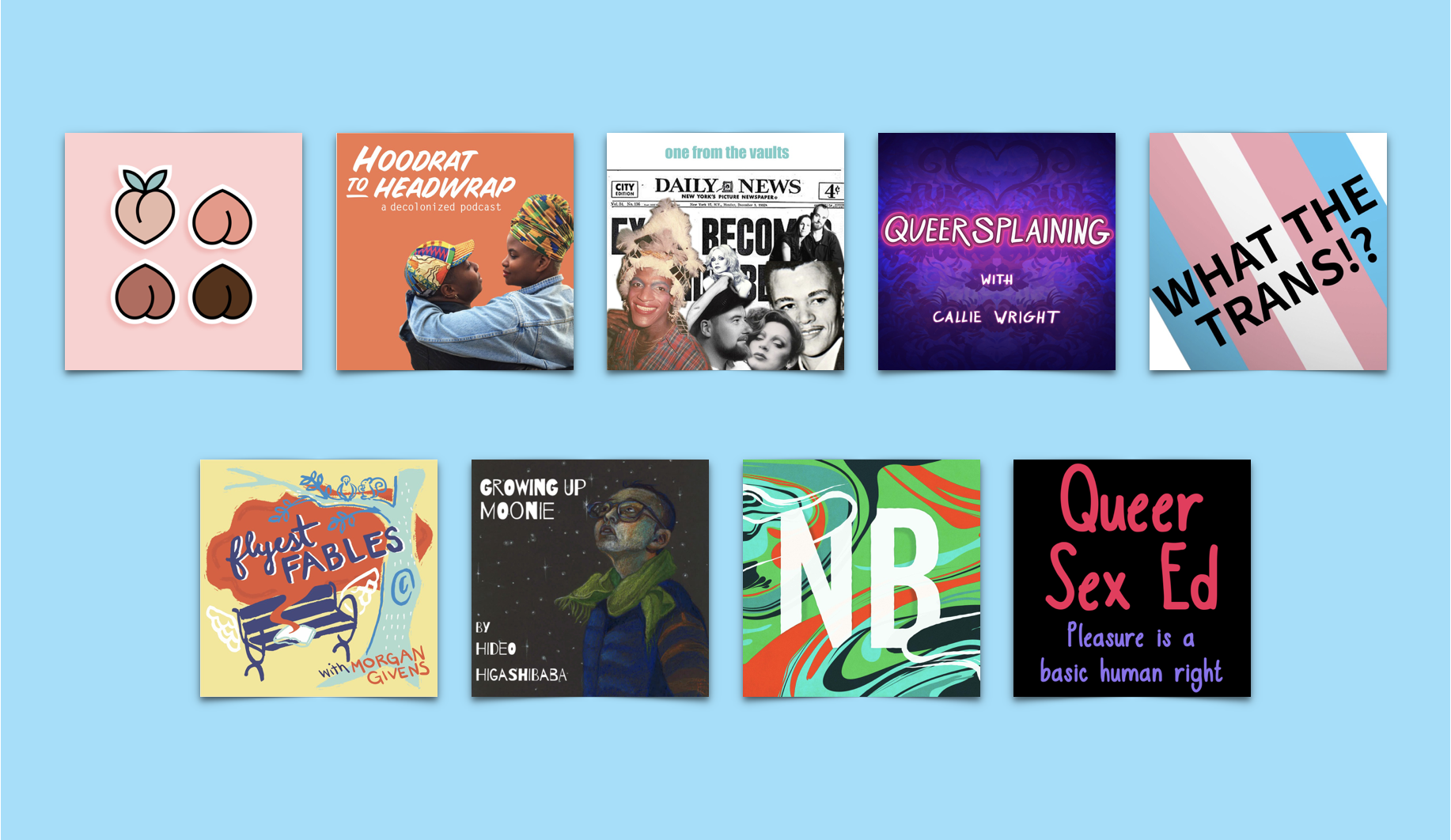 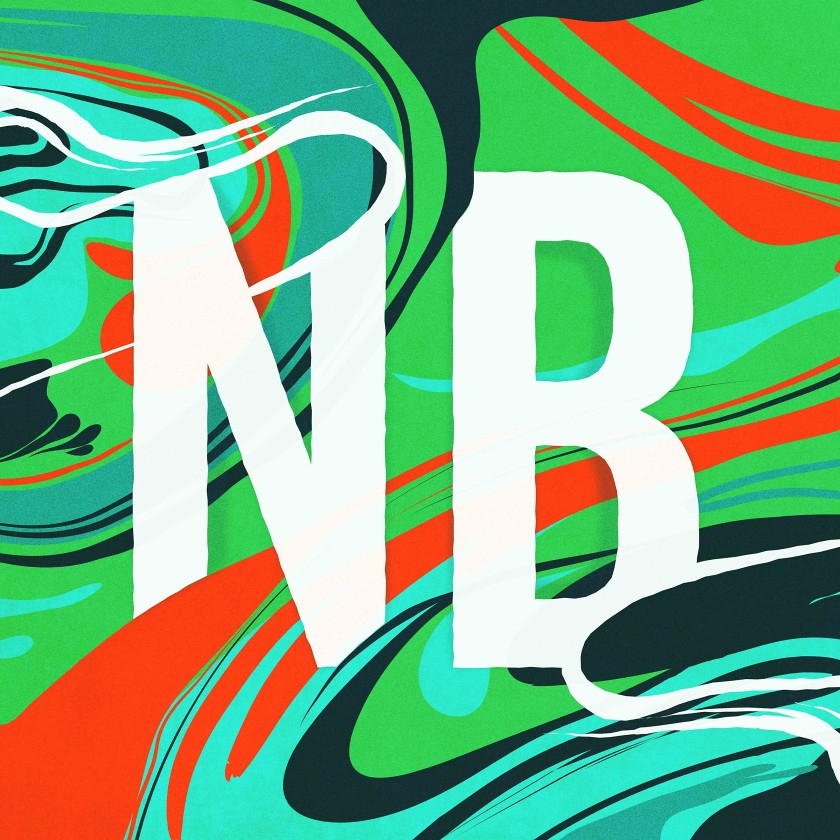 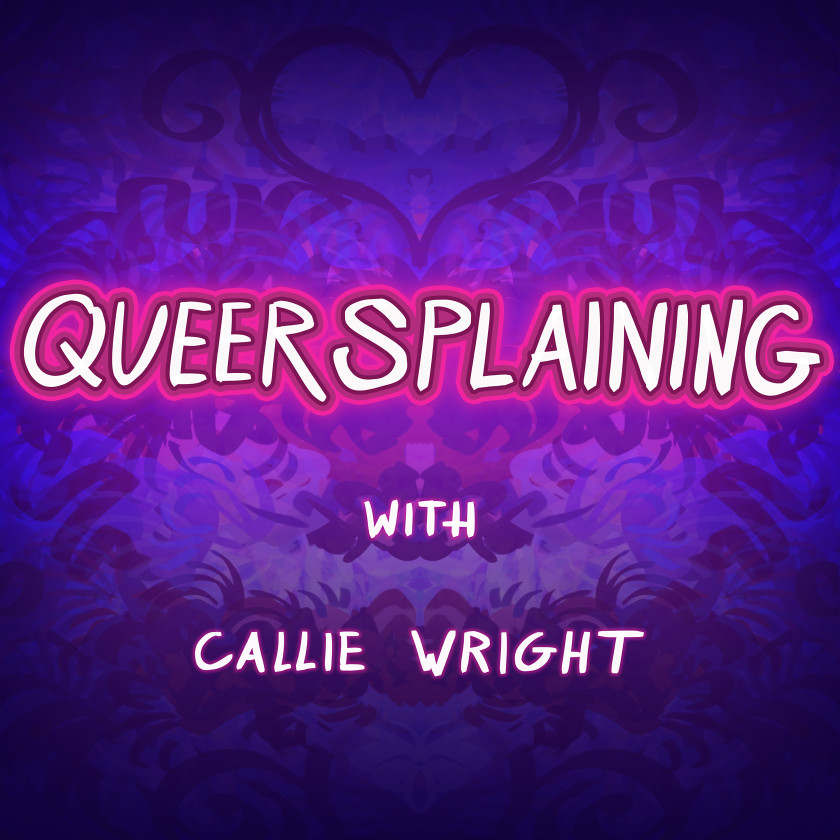 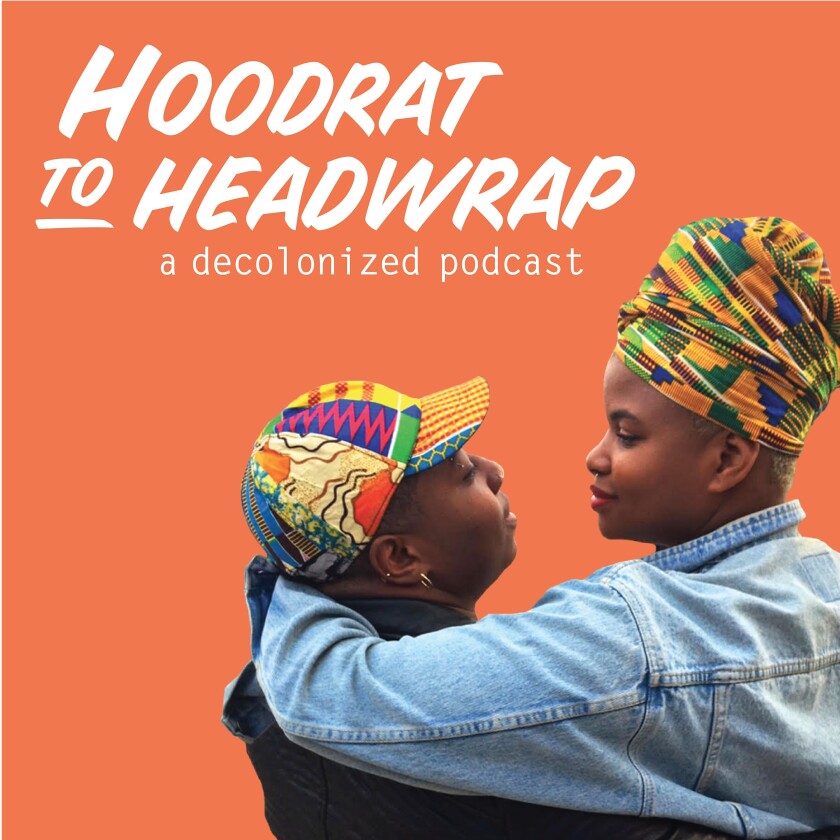 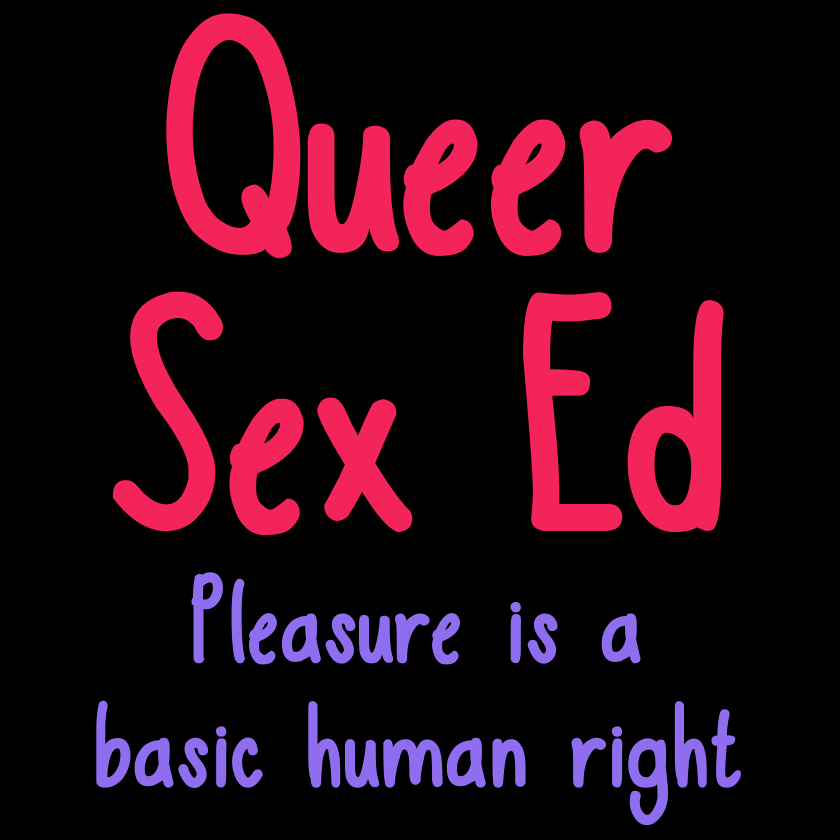 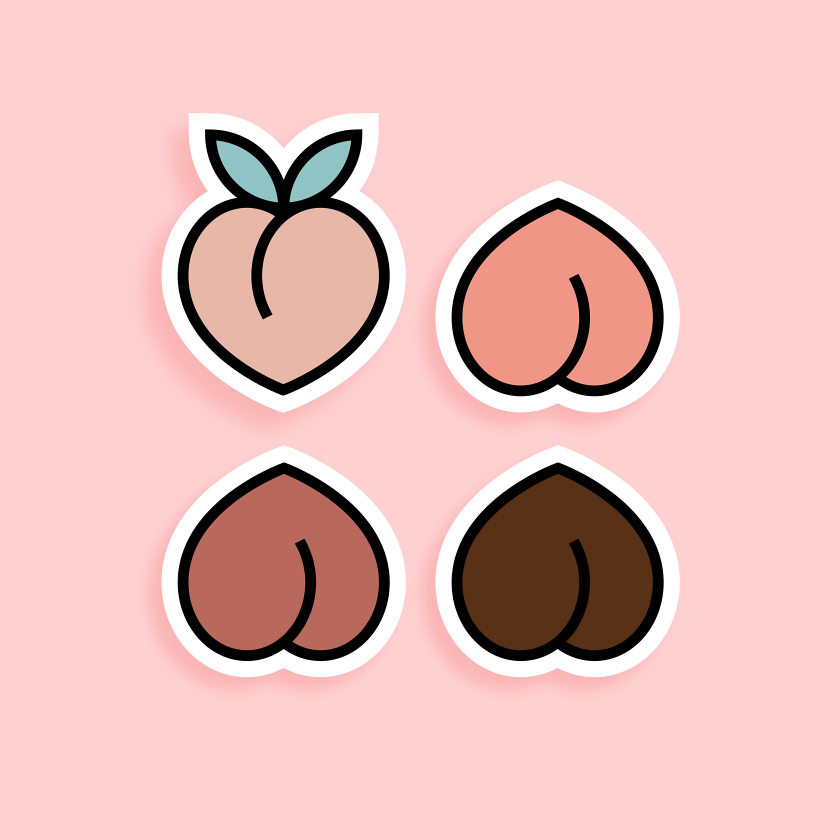 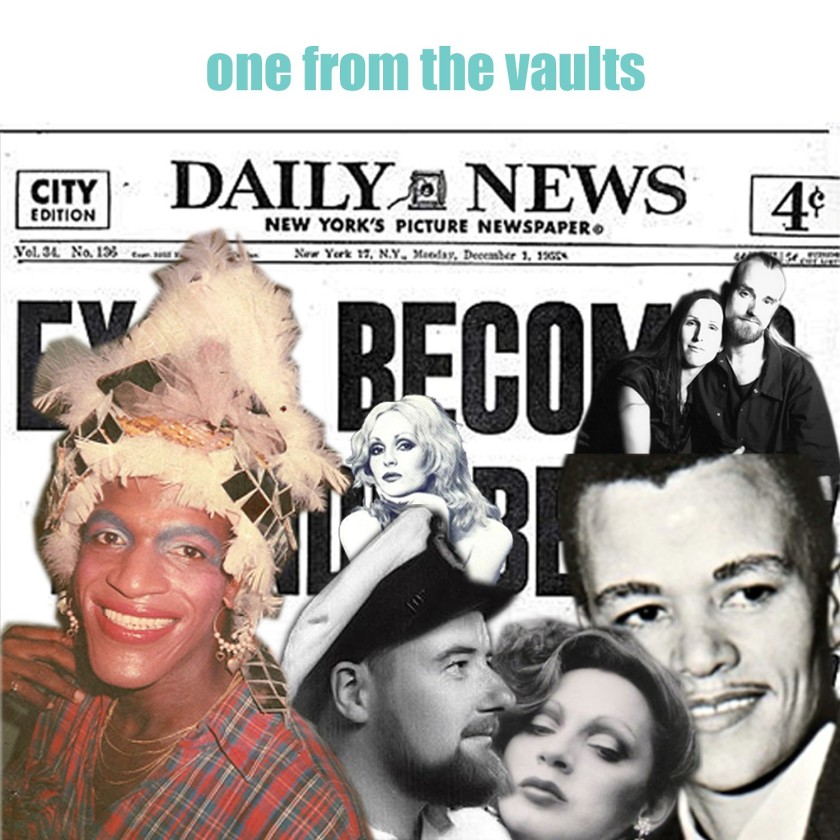 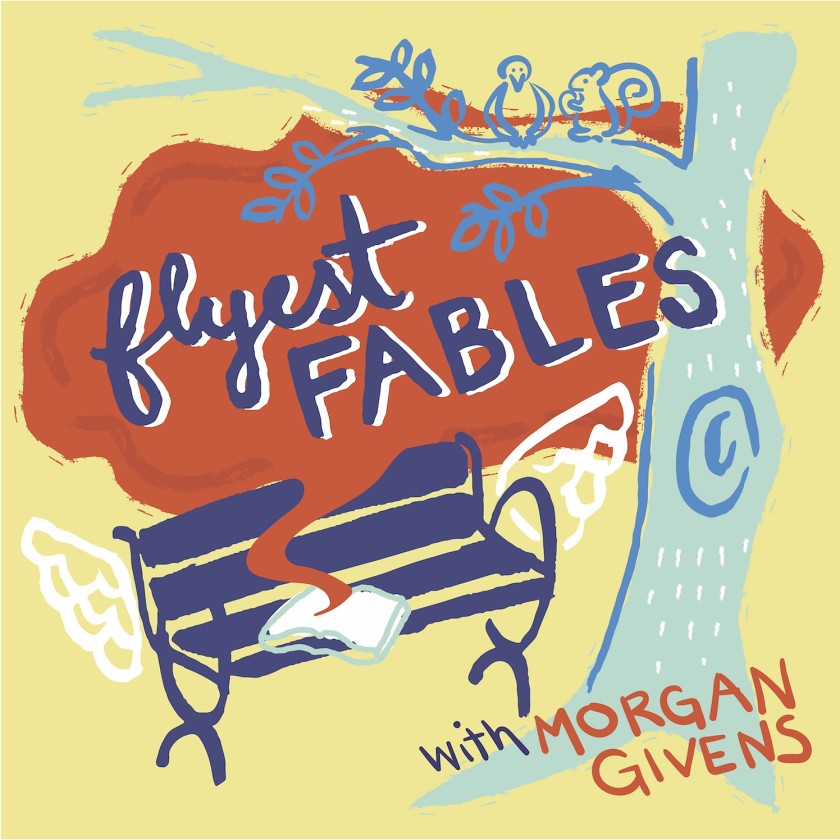 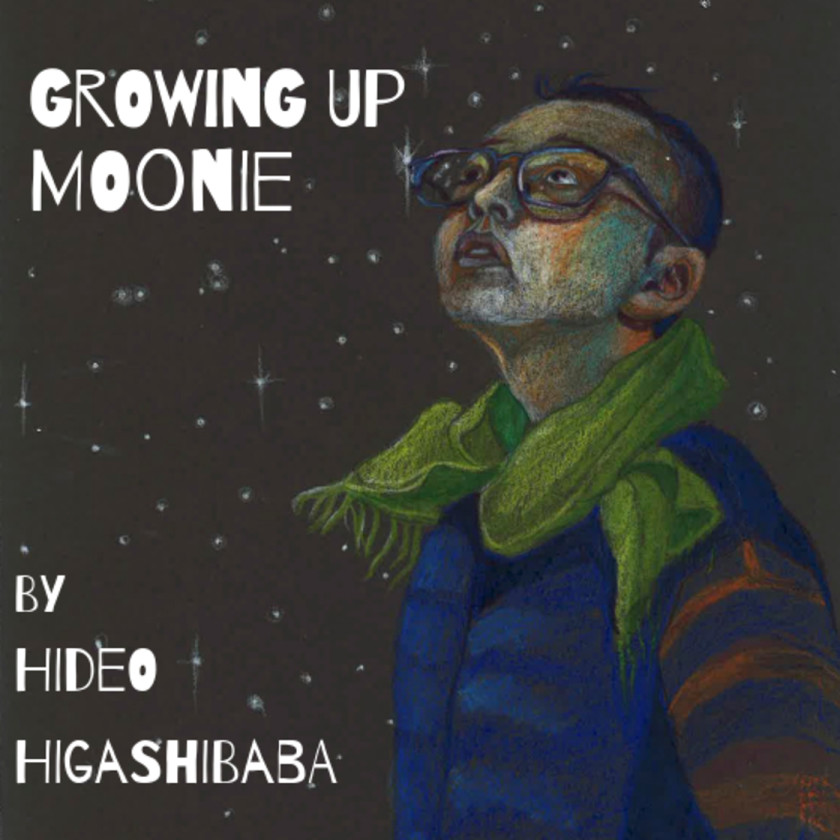 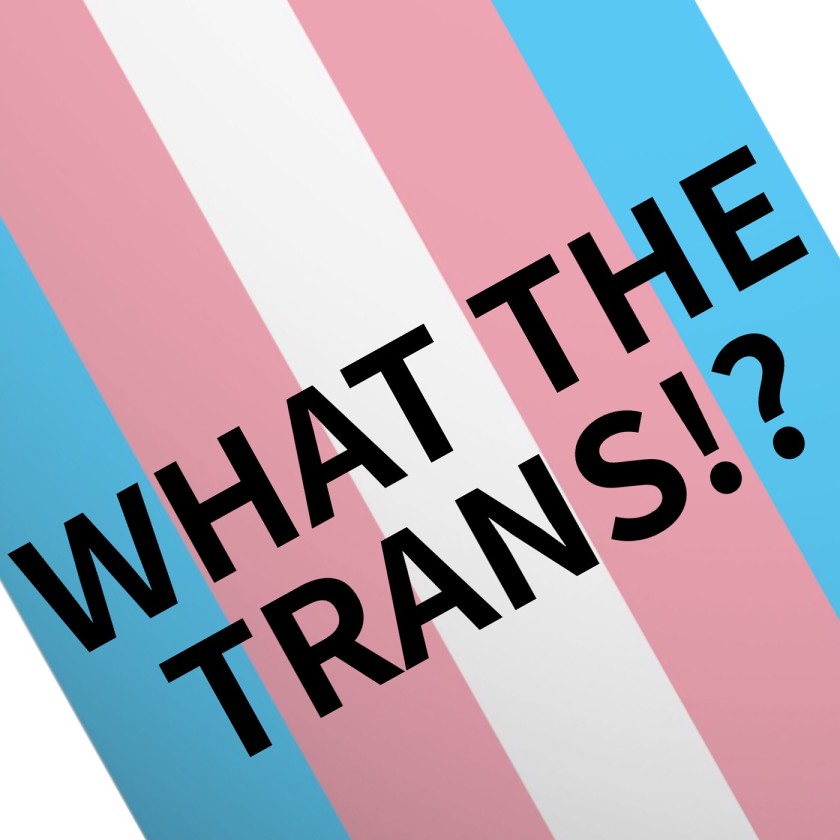 Tuck Woodstock is the creator of Gender Reveal, an award-winning podcast about trans and nonbinary folks. They’re also a journalist, a gender educator, and a 2019 Third Coast presenter.