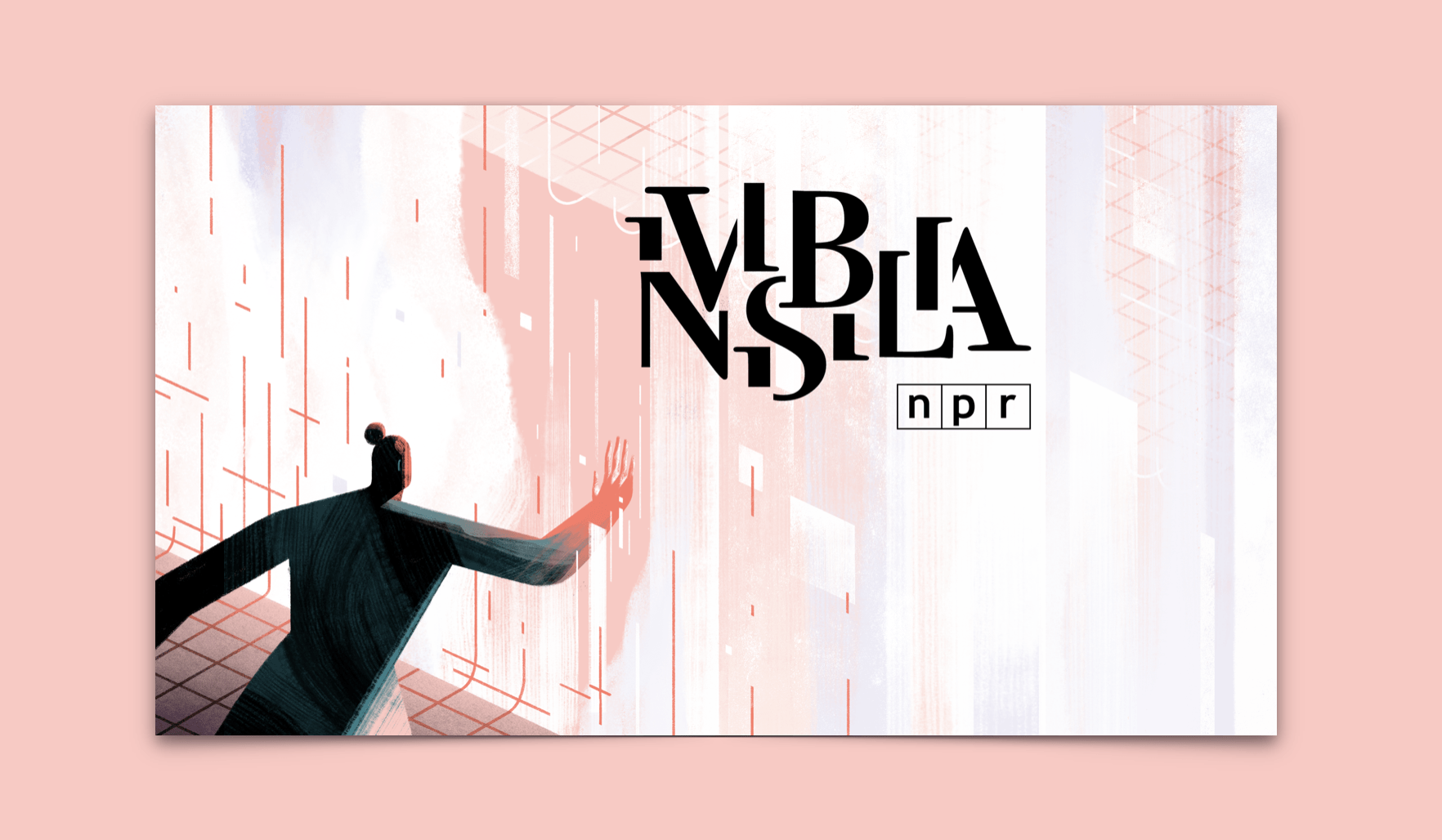 Most of the #MeToo movement has been an outcry against blatant, unambiguous abuses of power. When the Shitty Media Men list came out and when babe.net broke the story of Aziz Ansari’s unsavory night with a 21-year-old woman, the movement expanded to include conversations around narrative, victimhood, and unquestioned expectations of female pain. For the writers and critics who weren’t paying attention to nuance (or to their own internalized misogyny), the list and the babe.net story demonstrated an end to justified female rage and the beginning of unfair critiques of male behavior. What these writers didn’t recognize is how, in reality, these moments opened the floodgates to a new form of literacy. They asked readers to name what had heretofore eluded the spotlight: the bad behavior of men who aren’t necessarily criminals.

Because this bad behavior is more common and less extreme in its villainy than the serial rapes and coercion of, say, Harvey Weinstein, it had far more potential to draw parallels with the personal actions of those who read about them. For many men, this was the final straw. Virtuous justice had a place when it involved unambiguous sociopaths, but when it involved looking inward, the quest for justice became a personal attack.

So what does this mean about the purpose of naming? If the process cannot overcome deep-seated structural gaps in empathy and responsibility, does it remain useful? This is the tension at the heart of the popular podcast Invisibilia (popular might be an understatement; within its first month of existence, it had been streamed 10 million times). It has spent three seasons, and now its fourth, taking on the task of bringing invisible behaviors, patterns, and assumptions into the light of ideas and words and conversation (in other words, naming them). The show often does so with a sense of hopefulness and cathartic resolution—understandably, considering the process of naming often goes in tandem with a narrative of liberation. Naming a disease can offer the chance to find its cure; naming a gender can transform lifelong pain and discomfort into an identity. Invisibilia has always named phenomena by weaving compelling narratives with science, philosophy and psychology, creating an intellectual gift ready for audiences to delight over. It wraps up its stories in a gratifying bow, eliciting a feeling of goodness and resolution that tricks the brain into believing the solution to humanity’s psychic pain is right there, and has been there all along, and it just took looking at things with a different perspective to understand it. It’s a jolt of saccharine joy—a bite of auditory candy—that fades when the outside world comes creeping back in.

So as the fourth season grapples with newsier and more globally relevant topics, the show has veered its course. Rather than keeping everything tidy, it attempts to understand the gray area and narrative ambiguity within the extreme questions of how society is currently functioning. But does it effectively raise the stakes? In the season’s first episode, the narrative follows two stories: a personal story of co-host Hanna Rosin’s mother grieving the death of her husband, and the story of beekeepers whose entire livelihood was stolen overnight. The stories deal with both the concept of loss and the ability to move on into a new way of living. “One way is you can see it as people have lost the central thing that makes them feel like they are who they are,” Rosin said, “[and] It feels like loss is ever present. It’s an insanely personal story obviously, but it also feels like a story about something happening generally in the country.”

The episode itself doesn’t bring these political ideas into the story. Any conflation with contemporary America only happens outside the episode, if the listener chooses to see the similarities. The episode’s actual discussion of loss brings in a linguist who discusses the vocabulary of people who can move on from a traumatic event versus those who cannot. Invisibilia always chooses to explain a phenomenon, but this choice of scientific input to analyze profound loss transforms the hosts into detached voyeurs. It presents the story of loss as a curiosity, a psychological quandary, an eccentricity of someone else’s life. Loss becomes an intellectual idea rather than a visceral experience.

In another episode, the hosts look into the concept of patterns, and whether or not human behavior is predictable or random. A woman named Tara is at the center of the episode’s arc because she developed chronic habits of self-destruction from a brutal and traumatic upbringing. She manages to turn her life around in an extreme way, working incredibly hard to become a lawyer, but her past becomes a concern when she reaches the threshold between law student and certified lawyer. The episode then switches to discuss the idea of randomness and algorithmic prediction (this episode, produced before the Cambridge Analytica scandal broke, can’t help but come out in a post-data breach cultural moment). Throughout the episode, the narrative jump from algorithm to human life ends up reducing both: the data analysis becomes a far-fetched attempt to understand the world and someone’s rollercoaster of perseverance becomes a question of predictability. Eventually, Rosin comes to a conclusion about the possibilities of holding two truths simultaneously.

Because these stories correlate with the global dysfunction happening in the news on a daily basis, it would have been irresponsible for the show to retain its earlier tendency towards a happy ending. “As time goes on, we get a little more complicated in how we resolve things, because the world isn’t that tidy,” co-host Alix Spiegel said when discussing the show’s evolution. The complications are minor, though, and the show still takes a tone of cautious and optimistic curiosity. It still looks for an explanation behind how the world works, with the mentality that by uncovering the explanation we can fix every problem. Even in the episode on randomness, the show ends by embracing a dialectic.

Dialectics—that is, seeking truth within opposing ideas—are the basic foundation of intellectual and emotional growth, so it is not wrong for Invisibilia to suggest they’re a solution to accepting the unpredictability of our world. But spending an entire episode telling Tara’s complex story and then following the execution of an ambitious algorithm, only to reach the point of embracing two truths at once, the show remains superficial. It is thorough and well-researched in its superficiality, so it manages to give the appearance of good work, but ultimately its main focus is on eliciting feelings of goodness and resolution. It is podcast comfort food masking itself as a rigorous examination of life.

When asked about whether naming something can actually lead to behavioral changes, Rosin explained that the show is “trying to describe the invisible structures or systems you’re operating within,” and how, “if we name these systems, if we make them visible, you can choose to step outside them.” The show follows through on this idea until it reaches the limit of its own systems. Invisibilia operates in a world where the roughness and complexity of human behavior can be whittled down to its most palatable parts.