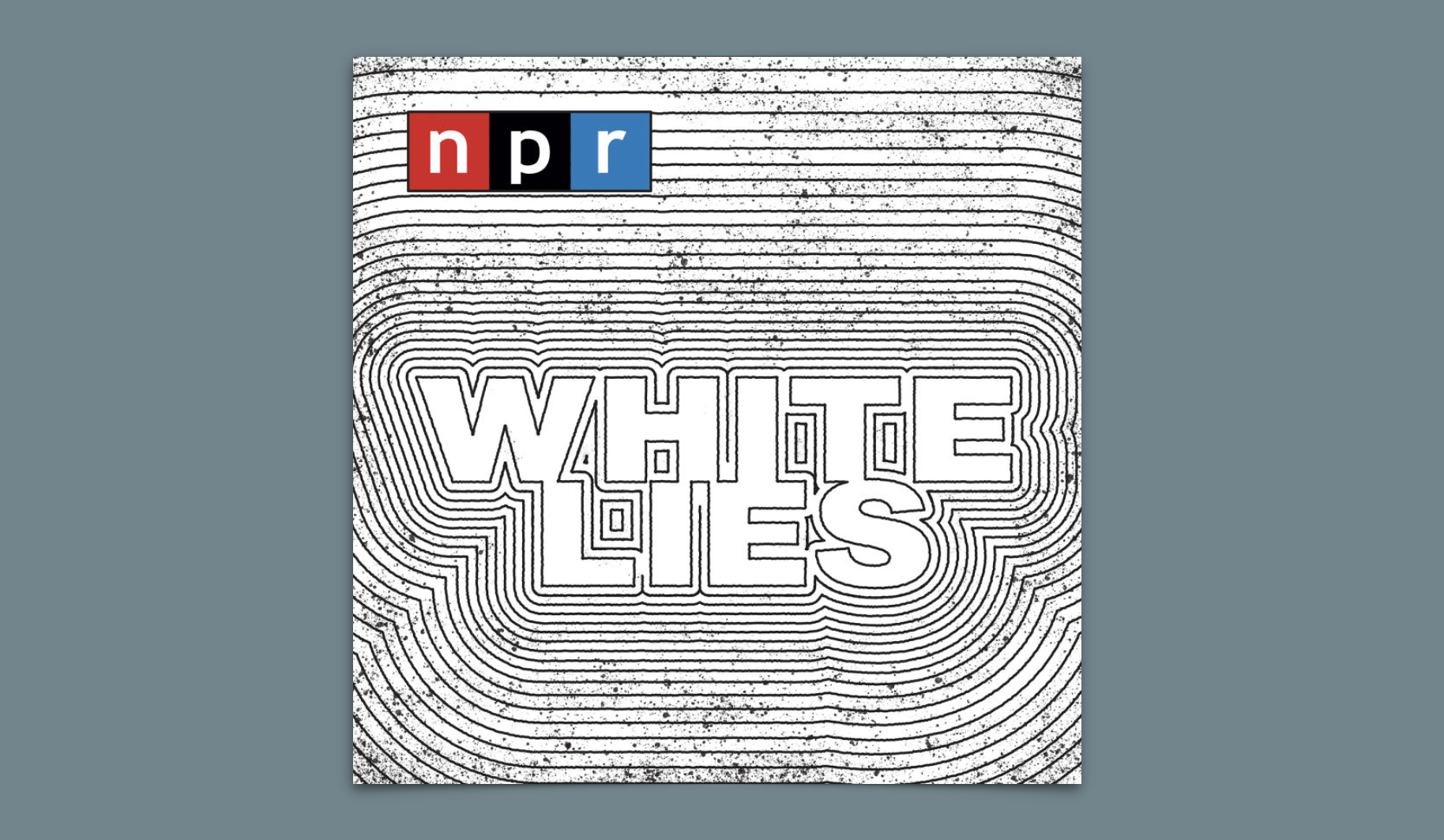 On NPR’s White Lies, two Alabama journalists take on one of the most notorious murders of the civil rights era – a long dormant cold case – and they solve it.

The story begins on March 9, 1965, when James Reeb, a white Unitarian Minister from Boston, arrived in Selma, Alabama, to join a march on behalf of black Americans and their right to vote. Two days before, demonstrators in Selma had been attacked by state troopers on their journey to Montgomery, a brutal event that would come to be known as Bloody Sunday. Reeb saw images on TV of troopers firing teargas grenades and pummeling unarmed marchers with billy clubs. On White Lies, a Selma woman named Joanne Bland describes the scene: “What I remember the most are the screams. People were just screaming, and I probably was, too – screaming and screaming.” So Reeb said goodbye to his wife and four young kids, and went down to Selma to protest injustice.

On the night of March 9, Reeb and two other white ministers were cornered by a group of segregationists. The men beat the ministers, and Reeb was struck in the head with a club. He died two days later from the injury.

You might not instantly recognize James Reeb by name, but you’ve probably heard of him. His murder was a tipping point in the civil rights movement, one that pushed President Lyndon B. Johnson to send a draft of the Voting Rights Act to Congress.

With a national spotlight on the crime, suspects were indicted by April. But in December, the three men on trial were acquitted by an all-white jury. Officially, the case is considered unsolved.

This is what led White Lies hosts Chip Brantley and Andrew Beck Grace on a four-year investigation into the Reeb murder. Almost as soon as the reporters begin, they realize that the case has a second storyline. Their investigation is not only about the events of March 9 but also the culture of Selma. When the case went to trial in 1965, the defense council Joe Pilcher put forth a theory that Reeb’s injuries were not initially life threatening. Rather, the defense claimed, the two other ministers decided to kill Reeb in the ambulance on the way to a hospital in Birmingham (the three, state-of-the-art white hospitals in Selma would not treat Reeb because he supported civil rights). Their alleged motive? Killing Reeb would create a white martyr for the civil rights movement.

Many white Selmians chose to believe this narrative, even though Pilcher did not offer a shred of evidence to support it. One of the last living jury members on the Reeb case, Billy Boozer, tells the White Lies hosts: “I think they killed the man on the way to Birmingham. I just – I always will believe it. Now, whether they did or not, I don’t know.”

That willingness to believe a baseless story in order to justify a hate crime is something we hear over and over again on the interviews in White Lies. We hear witnesses from that night lying to reporters, lying to FBI agents, and lying to themselves. We hear them believing what they want to believe despite all evidence to the contrary.

White Lies is one of those shows that reminds you why you listen to podcasts. This is what great audio journalism sounds like. Brantley and Grace track down every possible lead, even going farther than the FBI agent who reopened the case in 2008. The hosts keep suspense alive throughout the series but not in a gimmicky way. Most impressive of all, they toggle back and forth between the past and the present without confusing the timeline. The story is intensely complicated, but what Brantley and Grace say is always clear.

White Lies is also a story that is best told over audio. While listening, I imagined what it would be like to read this story as a print article. The reporting speaks for itself, and the details would still pack a tremendous punch on paper. But there is a deeper level of understanding that comes from hearing not just the words but the voices of people who have kept these secrets buried inside of them for over 50 years.

On the podcast, you hear the long, empty pauses when the reporters ask who the murderers are. You hear the quaver of vocal chords as a source answers. You feel the effort of their denial. Sometimes, you hear their relief in letting go of a half a century of lying. It is a giant exhale.