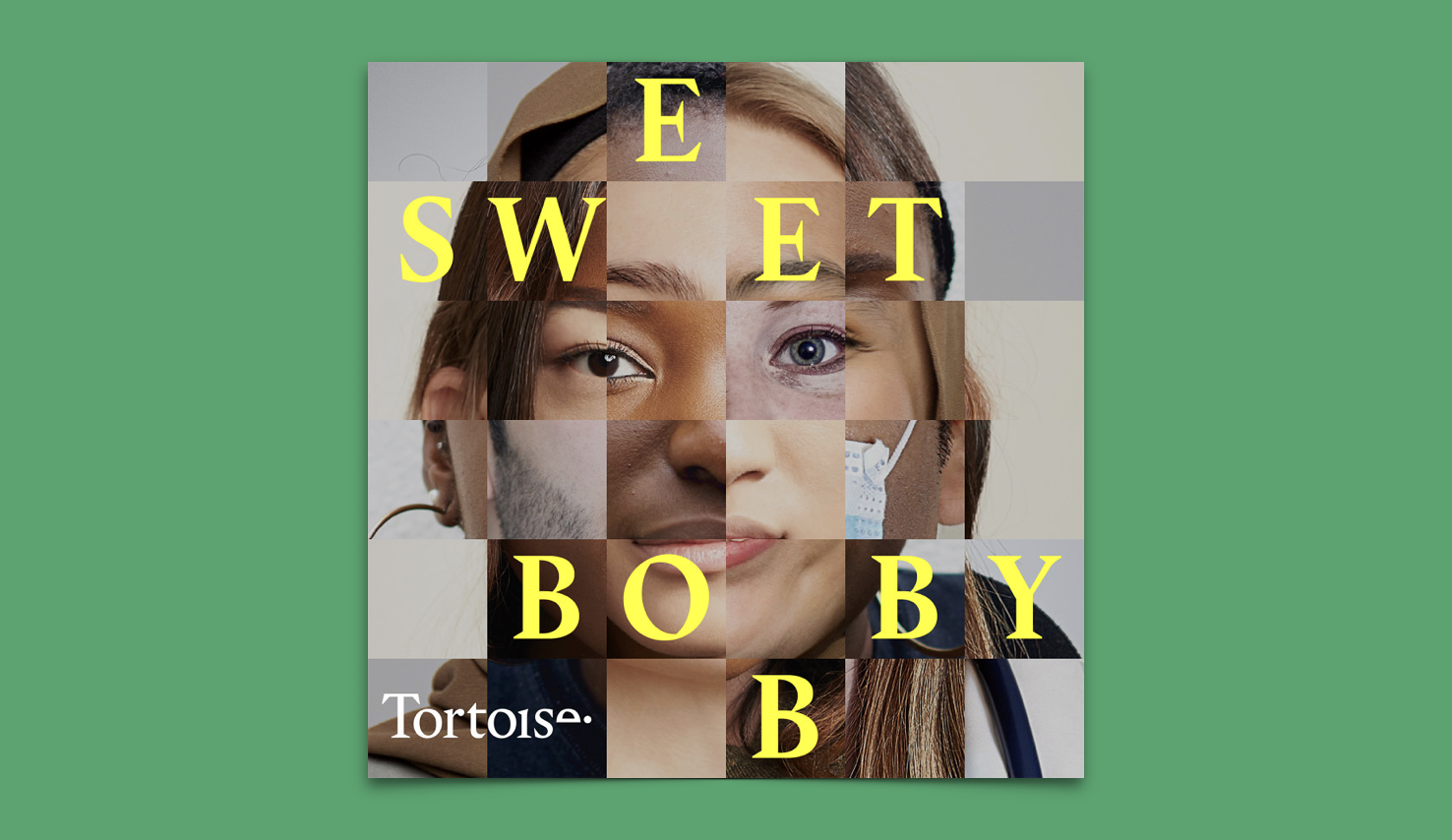 If Kirat Assi were to tell you her story in one sitting, you might believe her, but you probably would not understand the full scope of what she has endured. At least, not at first. Sweet Bobby, a six-part podcast series from Tortoise Media, takes a close look at the events of Kirat’s hellish nightmare that unfolded over a span of 10 years, spreading like a noxious weed and taking hold of the life Kirat had built for herself. At first, her Facebook messages with Bobby seemed harmless, but they steadily grew more serious and threatening — evolving from a casual friendship into an erratic and controlling romantic relationship. “Kirat wasn’t being bombarded with messages from Bobby. Not at this early stage, at least,” Alexi Mostrous says in episode one. “Bobby’s approach was way more subtle than that.” Mostrous, an investigative journalist and the podcast’s creator, is meticulous in his attention to the sophisticated details of Bobby’s impossibly complex catfishing scheme. Like Kirat, Mostrous wants people to understand that this wasn’t just your average online dating scam.

The story is long and labyrinthine, requiring lots of background and explanation, which Mostrous painstakingly provides. Over the course of the show, he lays out a dizzying timeline of events, starting back in 2010 when the catfisher first reached out to Kirat. But before telling us about Bobby, about who he claimed to be and his intricate network of deception, Mostrous starts by giving us a glimpse of who Kirat was before she met Bobby. She was 30 years old when he entered her life, an upbeat and talkative presenter for a U.K.-based Panjabi radio station called Desi Radio; she was busy, she liked her job, and while things weren’t perfect, she was excited about her prospects. “I could see my roadmap then,” Kirat says of her life pre-Bobby, “which is in stark contrast to now.” It is clear from his portrayal of her that Mostrous likes Kirat. He is professional throughout, and does not present their connection as a friendship per se, but the two seem to be comfortable with one another. The dynamic that develops between Kirat and Mostrous is one of the most compelling elements of Sweet Bobby. Mostrous’s gentle but persistent desire to get to know Kirat and to understand her experience, even when he struggles to, makes for a sympathetic and relatable vantage point from which to process the psychological complexity of the story.

Mostrous has well over a decade of investigative reporting experience, and it shows. To create a full picture of Kirat’s world and the fallout of Bobby’s actions, he conducts multiple interviews with not only Kirat herself, but also various family members, friends, and a number of experts in the fields of psychology, criminology, and law. Mostrous even secures an interview with the real Bobby, the one who was impersonated by Kirat’s catfisher. Part of what makes the podcast so engrossing, though, is that it’s not just about revealing the catfisher’s identity; there’s a hint at the end of episode two, and we learn who it is by the third episode, which leaves the second half of the series for Mostrous to explore the question that plagues Kirat and confounds seemingly everyone who encounters her case: Why did the catfisher do it?

And here is where the story becomes even more captivating. For anyone who would like to keep the catfisher’s identity a surprise, there are spoilers ahead — though, it’s worth noting that the show’s suspense lies not so much in a big reveal as in smaller details. After we learn in episode three about the catfisher’s unapologetic confession in 2018, Kirat is left with a tremendous amount of grief, anger, and uncertainty — the man she had been dating for three years was not who he said he was, and was not even a man, for that matter. Bobby was actually Simran Bhogal, Kirat’s younger cousin. After confessing, Simran seemingly moves on with her life, continuing her job as a high-powered executive and even getting engaged. But Kirat still needs closure, ideally in the form of legal justice. At this point, Mostrous, who was briefly a barrister before pursuing journalism, puts on his legal hat. “In one way, Kirat’s story ends here, in 2018, perpetrator unmasked, job done,” Mostrous says. But, he adds, “even though Simran confessed to the catfish, Kirat is still fighting for justice today.”

Mostrous is almost as invested as Kirat in working out Simran’s motive. You can feel his frustration at being unable to understand the catfisher, unable to piece together what drives her. In the final episode, “Motive,” Mostrous is finishing up the finale, which was going to be all about Kirat getting closure and moving forward with her life, when he receives an unexpected call from her. “And it’s a call that, for the first time, really gives me insight into why Simran did what she did,” Mostrous says. “The closest, I think, I’ve ever gotten.” He emphasizes the importance of the call with a hushed urgency, and from the way he stresses “ever,” you would expect that something miraculous had happened: Maybe Simran finally agreed to be interviewed, or one of her family members came forward with a vital piece of the puzzle. But what comes to light is much more subtle than any of that.

It’s here, in the show’s final minutes, that I realized just how gripped Mostrous is by Kirat’s case — not just as a reporter, but also, it seems, on a more personal, emotional level. The final piece of information we’re left with is intriguing for sure, but it’s not a game changer the way Mostrous makes it out to be. We still end up pretty much where we started: knowing that Kirat was severely wronged, and eventually finding out by whom, but without the satisfaction of any meaningful accountability. So, while Mostrous’s closing analysis is certainly interesting, it’s almost all interpretation; there is no unequivocal proof of Simran’s motive, or whether she even had one. Yet, while the show’s ending provides no hard conclusion, its tone is illuminating: Kirat, as well as Mostrous and his team, are so hungry for answers that no clue is too small and no amount of consideration too much. And in the process of searching for those answers, Mostrous makes his listeners almost as eager as he is for the truth.