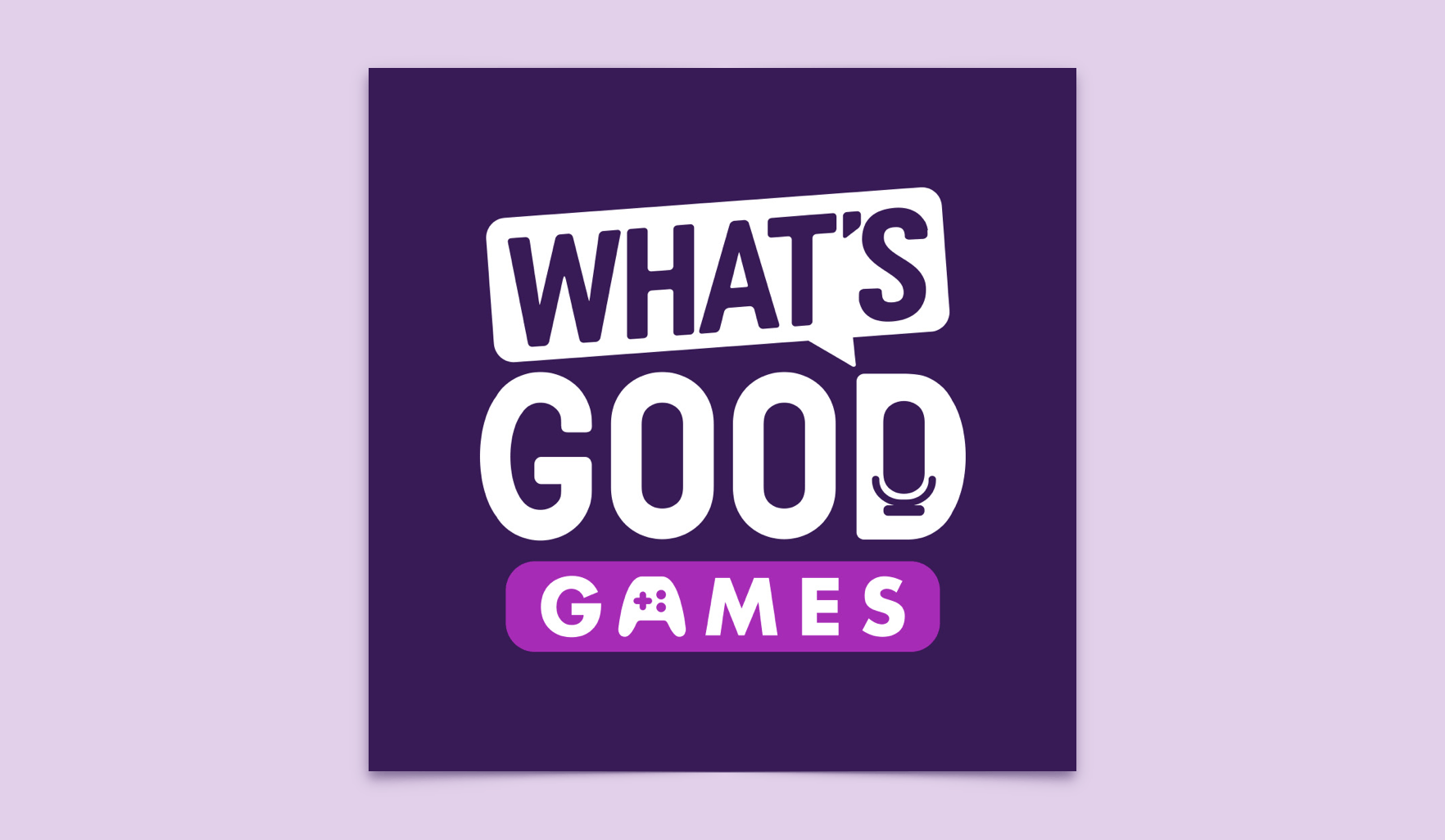 “Do you actually play video games?” It’s a question posed all too often to female gamers. And one that the hosts of the podcast What’s Good Games — Andrea Rene, Brittney Brombacher, Alexa Ray Corriea, and Kristine Steimer — continue to hear despite their years of experience in the video game industry. The four women dismiss the question as “dumb” but don’t downplay its power. “Asking that question,” Rene says, “can make other gamers feel invisible.”

The erasure of female gamers is unsurprising given the community’s predominantly masculine culture. On the flip side, visibility has not brought about a more inclusive environment either. Instead, recognition of women in the industry has spurred harassment. In 2014, game developer Zoe Quinn and feminist media critic Anita Sarkeesian endured the massive harassment campaign known as Gamergate, in which thousands on the web doxed them and hurled threats of rape and death. For female gamers who stream their play, misogynistic smack talk and the rating of their attractiveness are unquestioned norms. As a result, it is now common for female players to request voice changers to hide their gender in competitive play.

This is not to say that everyone in the industry ignores or hates women. In 2016, Blizzard Entertainment released the game Overwatch, which features an increasingly diverse set of playable characters. The game’s professional eSports league, the Overwatch League, has as its official logo the female character Tracer, the first canonically LGBT hero of the game. But while the popularity of Tracer and other female characters seems to indicate a shift towards including women, the community still struggles to recruit and retain women in professional play. The Overwatch League has not signed a single female player. And that analyses of the league attribute the lack of female players to in-game harassment only underscores the importance of supporting women in games beyond giving the option to play as one.

Summed up, the video game community is not welcoming to women. But the women at What’s Good Games manage to make a place for their show nonetheless. They do this, for the most part, by bringing a levity to their work and frequently indulging themselves in goofy banter.

Yet there is a weight to their jokes and jabs. In an illustrative comment, Rene bemoans the maleness of her office: “I’m so glad that there is another girl in that stinky boys’ office.” Her co-worker and guest host, Joey Noelle, responds that the office “definitely needed some estrogen in there.” In moments like these, the hosts are joking around, but these jokes articulate how it feels to be a woman in the video games industry. It is not always terrible, and it can actually be fun. There just needs to be a little more estrogen.

A lot of the show feels like hanging out at a bar with friends. Silly personal stories pop up all the time. In one episode, Brombacher describes how in elementary school, she mummified her cat, buried it, and then dug it up months later for her class’s ancient Egypt unit.

The informal side of the podcast does not stop the show from being professional. One way to create space in an industry is by being really good at your job. Together, the four hosts bring in experience with big-name game publishers, news outlets, and streaming platforms. They understand everything from broader changes in the industry to specific details within game series. And when the hosts don’t know the answer to a question, it’s no problem. Rene contacts one of her many friends in the industry and gets back to the listeners.

Despite their expertise, it is clear the hosts have their guards up. They remind listeners relentlessly that they don’t hate certain games. In one episode, afraid of bashing a new Legend of Zelda game, they tell listeners that one host, Brombacher, is currently wearing Zelda fan gear. In moments like this, it feels like they’re attempting to protect themselves from being called “haters,” and that this anxiety is amplified by the fact that they’re women.

Even if some followers question their loyalty to certain games, the hosts of What’s Good Games have developed a positive community around their work. A large part of any video game community is its online forums, which serve as communication hubs between players, enabling them to exchange information and opinions on games. But not all interactions on these forums are pleasant, and maintaining these forums can be especially taxing due to online harassment. When Steimer moderated online forums for Sony, the company sent her to seminars to psychologically prepare her for the role. What’s important about What’s Good Games then is that it moves gamers beyond what Rene terms these “wormholes of negativity.” She says, “One of the things we get from a lot of the people in our community is how excited they are that our spaces are so positive.”

Within the podcast itself, the support the women give each other is unyielding. Their devotion for each other shines through especially when talking about Rene’s leadership. At the 2017 Game Awards, Rene was the first woman to be nominated for the trending gamer award but lost the nomination to a streamer named Dr. DisRespect. In the discussion afterwards Corriea shouts, “all disrespect to Dr. DisRespect,” then tells Rene, “You lift up everyone you encounter and everyone you work with.” And Brombacher joins into add, “And inspire people to do better.” It’s a sappy moment between friends, but one that extends far beyond the What’s Good Games community. Rene concludes the episode by stating that, “For every person of color, the queer, the disabled, we see you. We’re in this together and we’re not invisible. We’re here.”

At its heart, What’s Good Games is about four friends who love video games and each other. Through the podcast, these four have built an entirely new space for women in videos games and a dream of what a gaming community should be: one of care and acceptance.