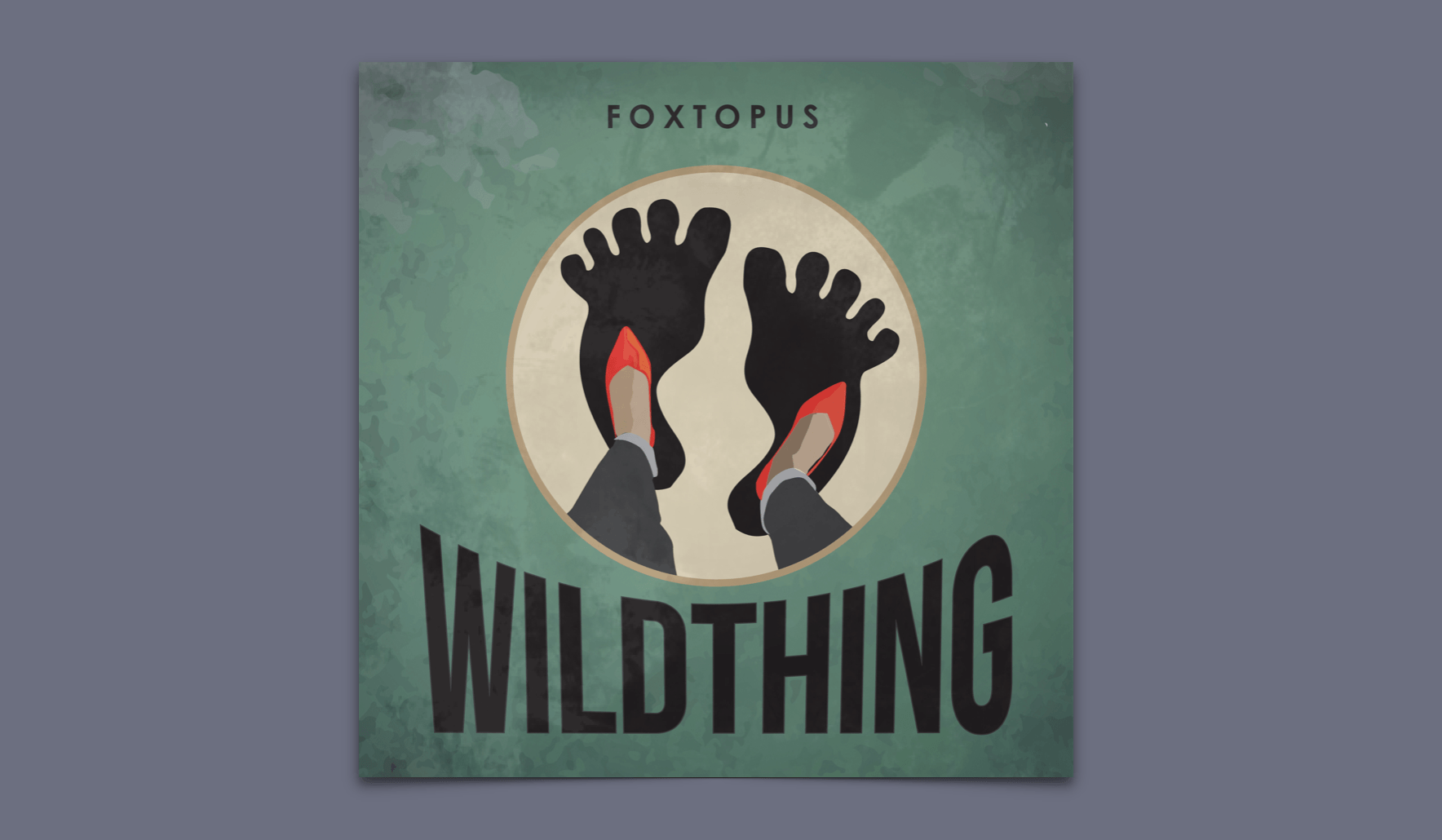 Laura Krantz has a closer connection to Bigfoot than most might ever think possible. Her distant relative, Grover Krantz, was a leading Bigfoot scientist beginning in the 1960s, and when Laura learned of his work she became inspired to revive the family tradition and see if anything since Grover’s life had brought us closer to knowing the famed creature.

In Wild Thing, Krantz operates under the belief not that Bigfoot necessarily exists, but that there might reasonably be room in humans’ genetic history for something in between us and primates. Above all else, Krantz’s persistent interrogation of this worldview with scientific rigor protects Wild Thing from the dismissible claims of myths, urban legends, and boogeymen. Wild Thing doesn’t ask you to believe in Bigfoot, and the journey that Krantz takes you on is grounded enough to keep even the wariest skeptics invested.

Although the iconic image on which most Bigfoot renditions are based is over 50 years old (it’s a freeze frame from a 1967 home movie known as the Patterson-Gimlin film), today there is a thriving community of Bigfoot researchers, seekers, and fans. As Krantz navigates this world, ingratiating herself into the different communities as heir to a respected Bigfoot researcher, she maintains a balance by regularly switching between the hats of believer, doubter, superfan, and curious bystander. This helps Krantz not only feel relatable to listeners, but also pull off the trickier feat of keeping facts and evidence in productive communication with lore and speculation.

As a working anthropologist, Grover Krantz was an outlier among his academic colleagues for his long-held belief in Bigfoot. He regularly risked his professional credibility and job security by publishing books and articles on the creature, as well as trying to have Bigfoot formally recognized as a subspecies of gigantopithecus, an extinct ape variety that may have last existed 100,000 years ago. But Grover was so sure of Bigfoot, he never gave up hope and continued considering new “evidence” and accounts of Bigfoot sightings throughout the end of his career.

By including recovered audio recordings of Grover and interviews with scientists, Laura Krantz brings life to what could have been a dry and repetitive debate simply about whether or not a creature exists. She also makes the stakes in these scientists’ careers palpable, talking with some who stopped publicly writing about their Bigfoot interests for fear of losing their jobs, and others who host invite-only Bigfoot conferences in secluded areas to detract attention. The irony of going into hiding in order to uncover a hidden creature is not lost on anyone.

Krantz also unpacks Bigfoot’s cultural impact. There’s TV shows such as Finding Bigfoot, which had 100 episodes, and 10 Million Dollar Bigfoot Bounty. There’s Bigfoot movies in almost every genre — horror, comedy, adventure, sci-fi/fantasy, kids/family — from the mid-’70s up to today. Bigfoot shows up in advertisements, populates themed-bars, and inspires fictional erotica (which recently appeared in national headlines when a Congressman was found to be writing one such book). And for eager capitalists, Bigfoot merchandise is always in demand. The idea of a real, live Bigfoot may be fringe, but its appeal is mainstream.

Some scientists find the Bigfoot TV shows unnerving. They see them as dampening good science with unfounded fabrications. But the people behind those shows see their work as more productive.

Matt Moneymaker, the producer of Finding Bigfoot, argues that putting Bigfoot on TV helped bolster scientific research and make Bigfoot something worth studying. And while scientists like Todd Disotell, one of the hosts of 10 Million Dollar Bigfoot Bounty, doesn’t openly believe in Bigfoot, he also argues that public appearances by scientists can serve as good publicity for scientific research. Ultimately, that is also one of the goals of Krantz’s podcast, and she achieves it wholeheartedly.

While Krantz’s coyness about whether or not she’s found new evidence of Bigfoot can become a little grating, the show is worth hanging onto through the end. In the final episode, Krantz reveals the results of DNA samples taken from supposed Bigfoot nests in the Pacific Northwest. The mysterious nests, which are reportedly too large and well-constructed to have been made by any known creatures in the area, bookend the show and add another tangible piece to Bigfoot lore. For a subject that seems both outdated and over trodden, Wild Thing finds a way to revitalize Bigfoot with a fuller, nuanced history and hard-nosed approach.

As the podcast market becomes saturated with every kind of show, it’s been exciting to see the tremendous growth in mini-series. Wild Thing is an excellent mini-series that wraps up neatly and satisfyingly, and it’s truly entertaining for both kids and adults. Whether you don’t know much about Bigfoot or you’re a diehard Bigfoot truther, there’s something here for you.