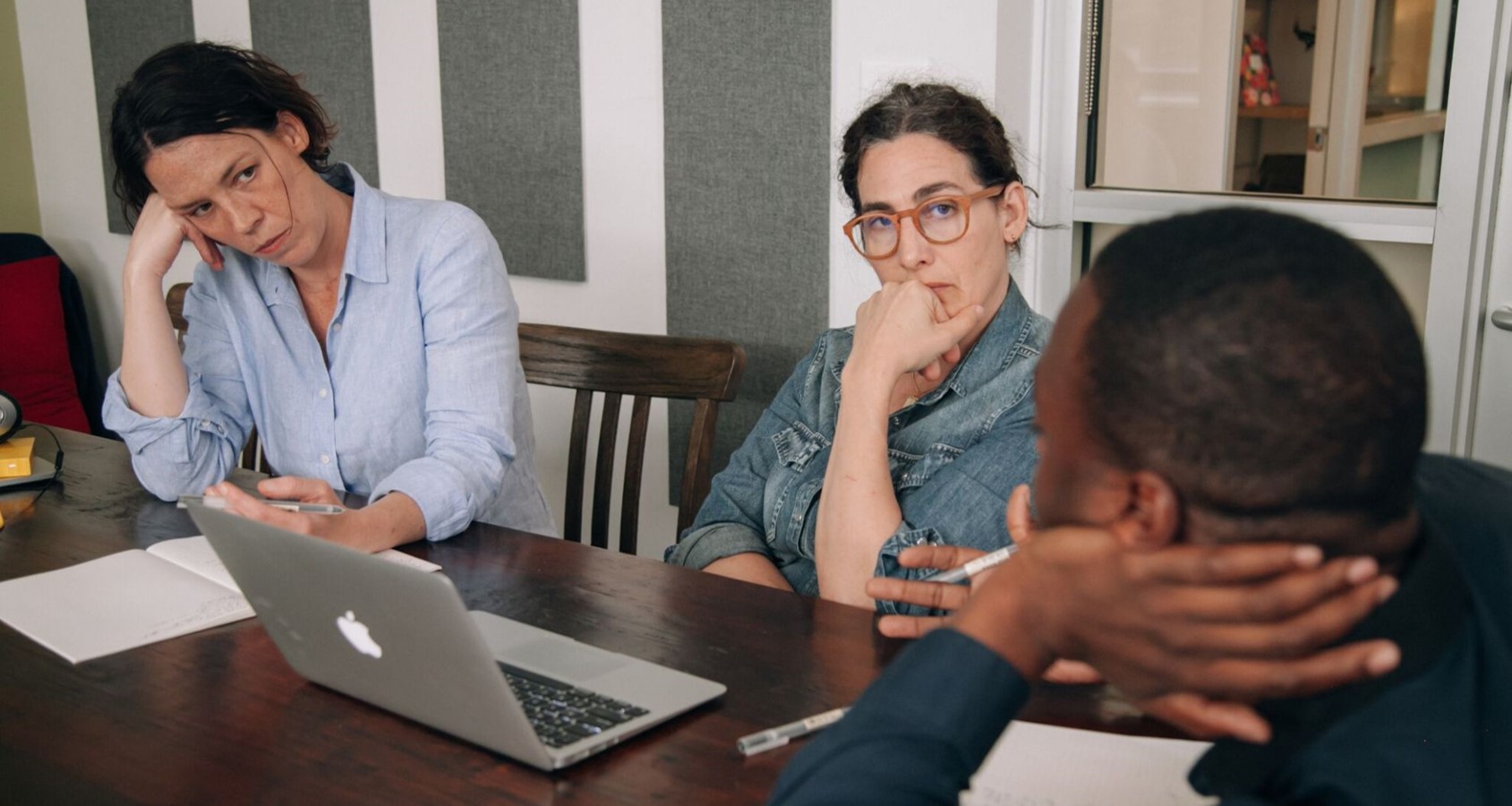 One of podcasting’s strengths is its ability to bring the world a little closer, feeding stories into your ear as you commute, relax, or work on a million never-ending tasks. With its third season, Serial uses this intimacy to draw listeners in close to the U.S. criminal justice system. Familiar yet complex, the justice system is ripe for dissection and — as Sarah Koenig makes clear — is in dire need of reconsideration.

In its first and second seasons, Serial retraced the steps of two crimes, one a small town murder and the other a scandalous act of treason, with two goals in mind. The first was to examine how the events in a criminal act can be so difficult to reliably piece together. The second was to remember that the people charged with issuing judgments on these highly malleable cases are themselves far from perfect.

With this new season, Koenig and fellow reporter Emmanuel Dzotsi spent a year following dozens of people and seemingly ordinary cases in the Cuyahoga County court in Cleveland, Ohio. Through this broader approach, the show demonstrates how these issues of accountability and fairness are also at stake on a daily basis.

Each episode reveals different tactics, personalities, and circumstances that make the justice system feel all but just. We meet a judge who openly taunts plaintiffs with racial stereotypes and threatens to cite young mothers as violating their parole if they have another child. We hear of one station’s practice of holding arrestees in an abandoned locker room for days on end without giving them access to a phone or a bathroom. And we learn that a teenage boy is being kept at a prison where rival gang members regularly threaten his life, and that his appeal to transfer is denied because he defends himself from the other boys trying to kill him. On their own, these stories feel like bizarre one-offs. But together, they paint a terrifying picture of dysfunction.

As well, this season contributes to national conversations about police brutality in ways headlines often don’t. After being beaten by a group of officers, one Cuyahoga County resident named Jesse Nickerson took his case to court and had the officers fired. But instead of feeling safer, Nickerson lives in almost constant fear of harassment from other cops still on the force. One day he and Dzotsi run into some officers at a park, and in that moment, in an unpopulated area near dark, with two cops staring them down, their vulnerability is palpable. Accountability or justice doesn’t mean much if you can’t feel safe just walking outside.

2018 was a banner year for journalistic podcasts. The New York Times’ The Daily became a household name and convinced just about every major newspaper to start their own daily podcast, while their series Caliphate gave a rare look at the rise of ISIS from within. Serial’s third season is part of this wave, with every episode feeling like its own richly reported and deeply local story. Koenig and Dzotsi embedded themselves so well with judges, lawyers, defendants, and police officials that it’s hard to believe they put the season together in only a year. But their real feat was balancing this hyper-local insight with their actual stance as intrigued outsiders, sharing their worries and disbelief with listeners everywhere.

At the end of the season, Koenig makes a personal plea not only to Cleveland’s government, but to all Americans: that we acknowledge something has gone wrong with our current criminal justice system. Coming after weeks of painfully unfair stories from a single city, Koenig’s point feels incontestable.

The intermingling of police offices, courts, and jails is a vast and multifaceted affair. Anyone who’s served jury duty can attest to this. But criminal justice, as an idea, is seemingly familiar and explicable. The problem, as Koenig describes, begins when you try to understand how our current system does or doesn’t fulfill the task of serving justice to hundreds of millions of people.

How else can a system expect a single prosecutor to get through over 90 cases each year without overcharging defendants and forcing them to accept sentencing pleas in lieu of time-consuming trials? And how can community members trust a police force that refuses to address officers who appear to be trained to use excessive force? The stories this season are overwhelming, and the light they shed on fundamental shortcomings of the country’s ability to fairly serve its people is unnerving.

There is, however, a possible a glimmer of hope in podcasting’s history of focusing public attention. After being featured in the Serial’s premiere season in 2014, a young man named Adnan Syed, who many believe to have been wrongfully convicted to serving a life sentence in prison for the murder of a high school classmate in 1994, is being given a retrial. Similarly, a California inmate, Earlonne Woods, who last year co-hosted a podcast from prison called Ear Hustle, recently had his sentence commuted in part for his podcasting work.

Swaying courts and judges to reconsider single cases is difficult enough, and no one would expect Serial to jump-start nationwide criminal justice reform. But considering the progress podcasts have made in shining their lights on overlooked individuals, one can believe Koenig and Dzotsi’s work will spark the conversations we need to be having.