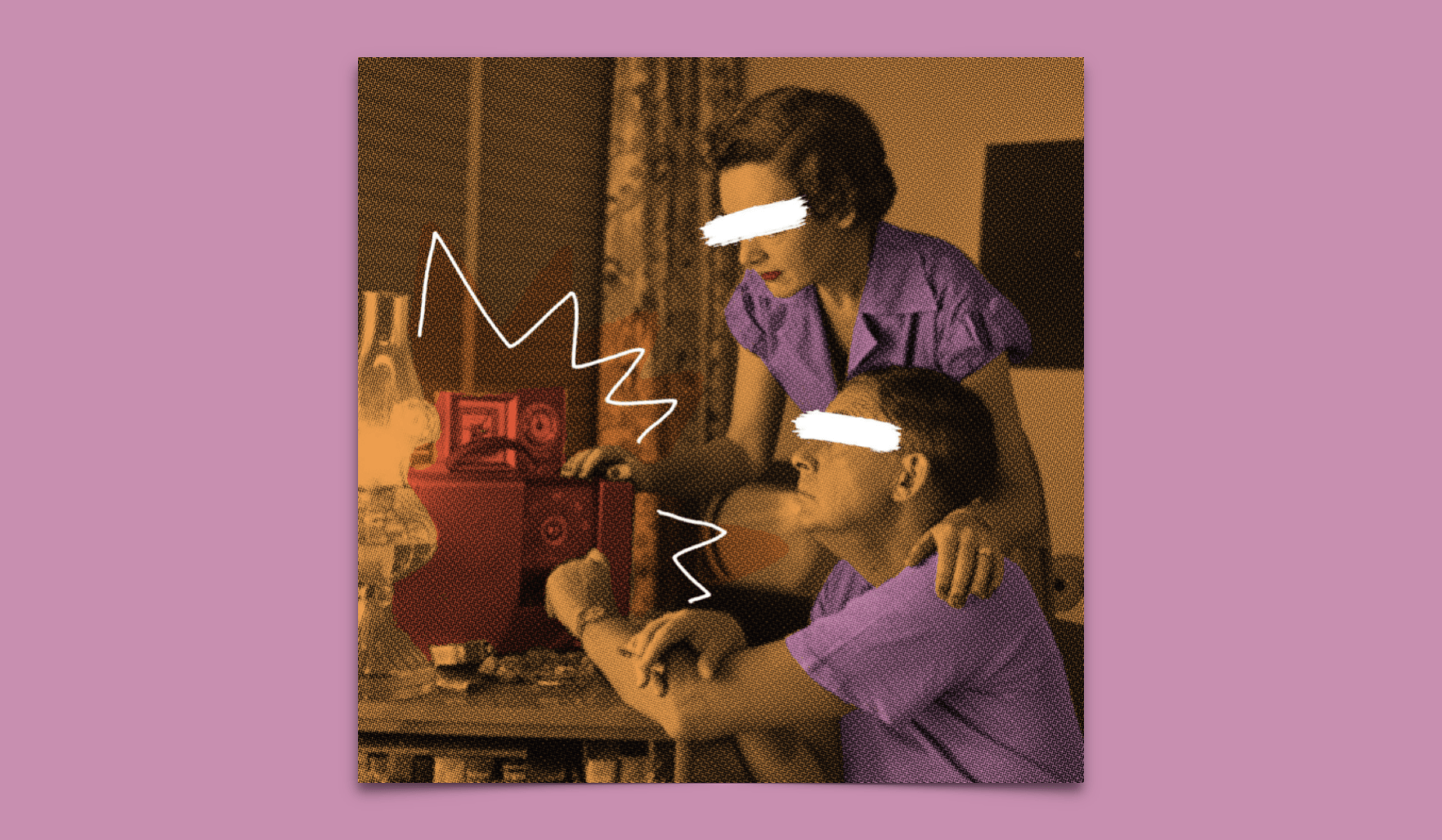 The following is an excerpt from How to Make a Podcast, an illustrated guide to making your own podcast that covers everything from coming up with an idea and choosing a title, to sound design and making money.

The term “good tape” was roughly coined in 2004 by Ira Glass, when he released a manifesto about making radio. Since then, podcasting has stepped in and changed the medium: the creator is no longer bound to a clock, to FCC rules, to air schedules. The listener can put on a podcast on a long drive, pause, go back and listen more while doing the dishes, pause, and then rewind at bed time and listen from the start with her partner.

This flexibility from the platform liberates the podcast producer to focus solely on “good tape,” instead of fitting a certain length or having to capture listeners mid-way through the episode. You know if someone is listening to your podcast, they chose to, and they probably have the time to finish in one sitting or to go back and listen more.

So, how do you create good tape? And first, what is it?

Here’s Ira Glass’s manifesto for Transom.org where he defines the idea. He breaks it down to action and reflection. Action is something that happened and reflection is the meaning imbued by you or the subject onto that action.

Though it might appear that good tape exists only in narrative podcasts, that’s not true. An extraordinary interview gets to good tape over and over again. The only difference is that you hear an edited version of the original two way.

If you ask these questions during an interview, you’re more likely to get to good tape:

The best way to learn to interview is to listen to other people interview. I listen to the podcast How I Built This not only because I love hearing entrepreneurs talk about their process, but also because I see Guy Raz try different techniques from one episode to another. At some point later in the series, he started asking a question about luck and hard work, and having listened to interviews before that, it was particularly rewarding to hear him experiment.

No matter what style of interviewing attracts you the most, there’s something to be learned from successful hosts. I listen to a show called Design Matters, where accomplished designer Debbie Millman conducts particularly visual interviews, whether she talks to designers or other creatives. Krista Tippett has a knack for getting into the nitty gritty of a person’s spirituality. Here’s her guide for how to be a good conversationalist. For more, listen to this interview with Terry Gross on The Longform podcast about her experience as an interviewer. Or hear Jesse Thorn interview another skillful interviewer, Marc Maron, who has an entirely different style than Gross. If neither Gross nor Maron are your style, consider this Jimmy Kimmel interview with Howard Stern.

Turning good tape into a story

Whether you’re making a narrative show where you chop that interview into bits and pieces, or you’re editing down the conversation for an interview show, the next step is to find an emotional arc. Take those nuggets of action and reflection and plot them along a narrative arc and an emotional arc. Narrative arc means a plot structure– a beginning, a middle and an end. Emotional arc means a variation in emotion. The tone of a show can’t be sad or happy the whole time. It’s the change in emotion that gets the listener hooked. So, when does the action or reflection go from happy to sad or angry to nervous? This is another part of constructing a great show that comes from listening to others you want to imitate. Try plotting the narrative and emotional arc of your favorite podcasts, movies, TV shows and books to learn.

Jessica Able’s Out on the Wire is a deep dive into finding good tape, interviewing technique and building narrative arcs. It’s a beautifully done graphic novel that explores storytelling in radio. Here’s a publically available excerpt that breaks down how to decide what tape to keep and what tape to let go as you’re plotting into a story.

When Devon Taylor consulted on the first episode of Beginner as a story editor, she advised me to focus on tension when I plotted my scenes and reflection. To think in terms of but, therefore. By that I mean, you want to create a story that doesn’t just go from Scene I “and then” Scene II “and then” Scene III. Instead, you want to be able to put Scene I, “but” Scene II, “therefore” Scene III. This creates an interaction within the story that translates as tension, momentum, something to look forward to.

Misha Euceph is a podcast producer at NPR in Los Angeles. In 2017, she created Beginner, a show about learning to belong as an immigrant in America, which was featured on NPR, in WIRED, and The Guardian. Her writing has appeared on NPR, McSweeney’s Internet Tendency, and in the WSJ.