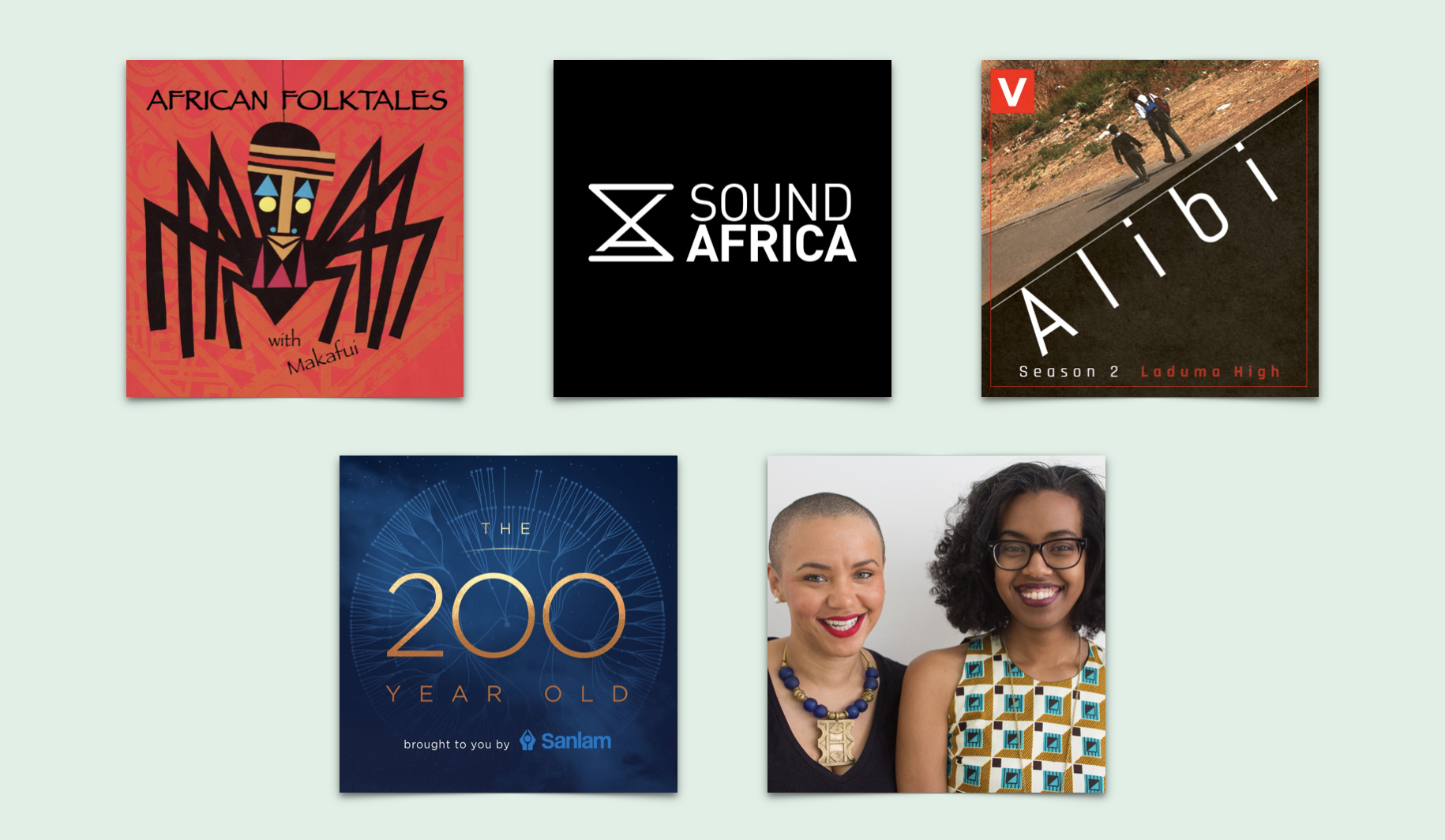 African podcasts tend to go unnoticed. I’ve read many podcast recommendation lists and virtually none mention shows from the continent. Even among my fellow South Africans, I feel that most of the attention is given to American shows, to the point where it would be easy to think that Africans just aren’t making any podcasts. But of course, that’s not the case. There are a number of really great African shows out there. Here are my favorite African podcasts that will leave you asking for more. 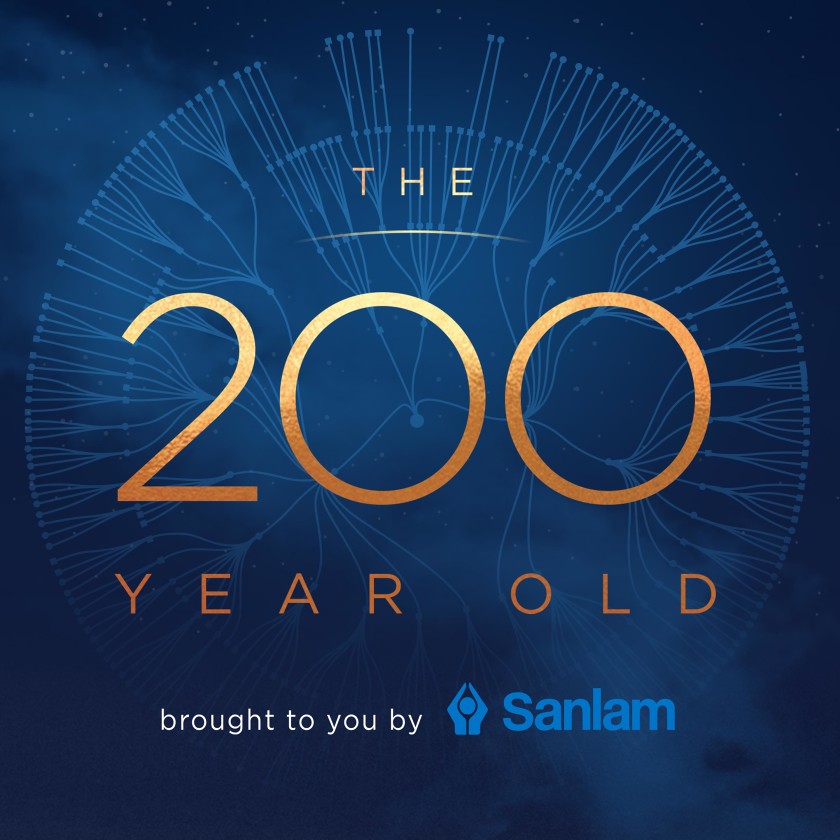 If you listen to a single recommendation on this list, let it be this one. This brilliantly-made South African sci-fi podcast tells the story of Lesedi Ndaba, born on June 8th, 2018, who “becomes” the first woman to reach the age of two hundred. It’s not mere speculation; the world the characters inhabit is built around current scientific forecasts. Additionally, real life interviews with experts are weaved into the narrative. The story is told as a documentary taking the listener through Lesedi’s life. 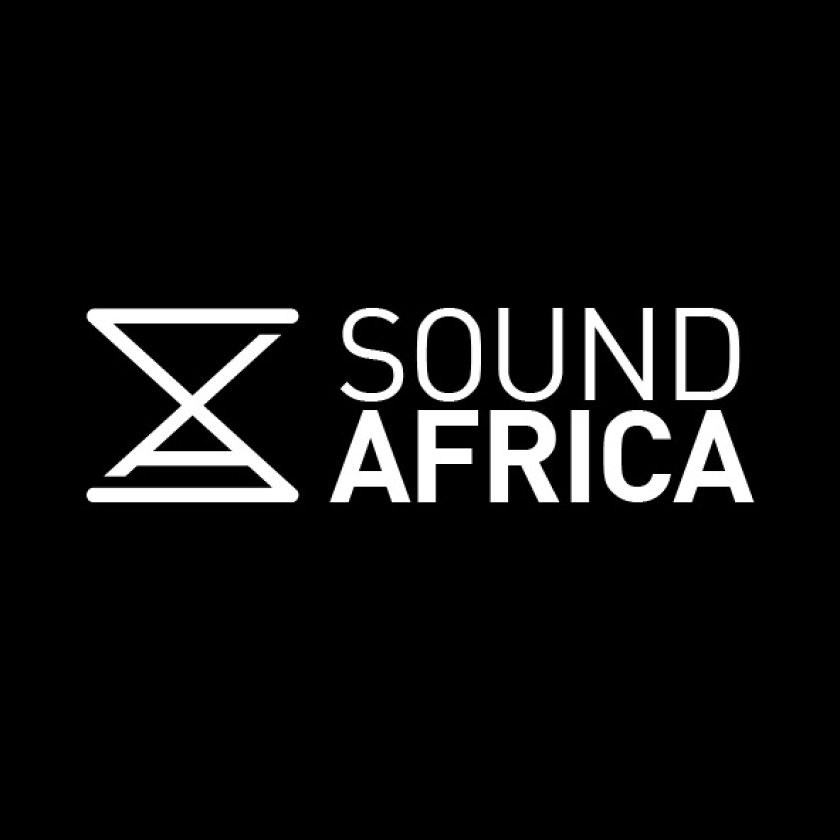 Podcasters can do an excellent job of telling the extraordinary stories of ordinary people. American podcasts such as The Moth and The Memory Palace are among my favorites following in this vein, and Sound Africa is one such podcast with a focus on African stories. The show tells non-fiction stories from across the continent — for example, the story of Hamilton Naki, a black man who worked alongside Dr. Christiaan Barnard and who some believe was robbed of the credit for performing the world’s first heart transplant. 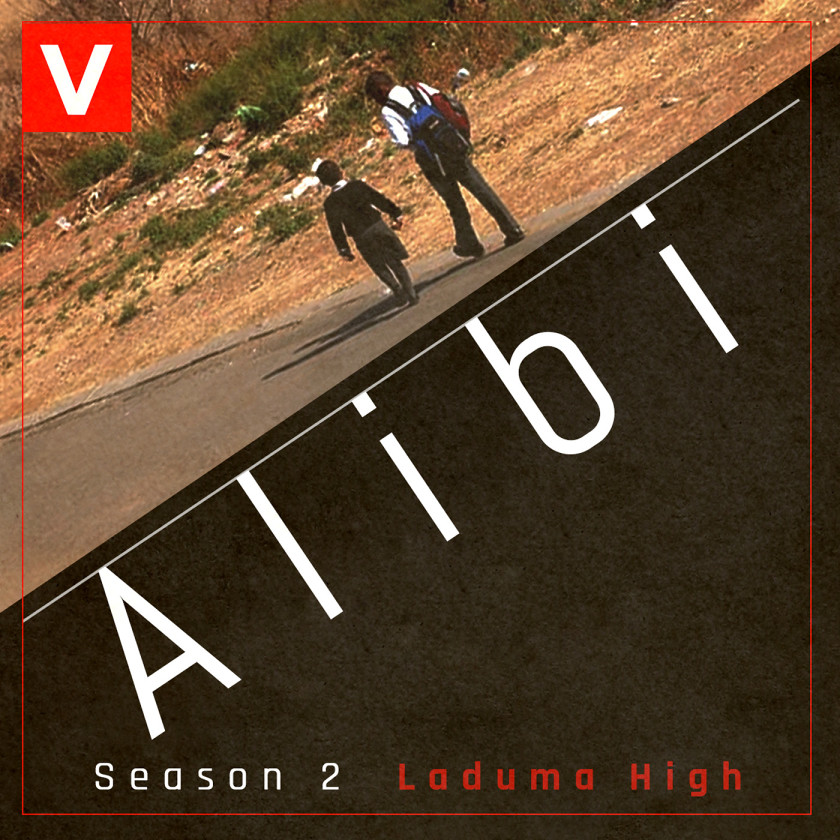 
Alibi is an award-winning, Serial-style true crime podcast from South Africa. After spending 17 years in prison, a man gets a chance to tell his story. I will refrain from saying any more than that to avoid giving spoilers for this heartbreaking investigative series, but let’s just say that in some ways Anthony’s story is even more bizarre than Adnan Syed’s. 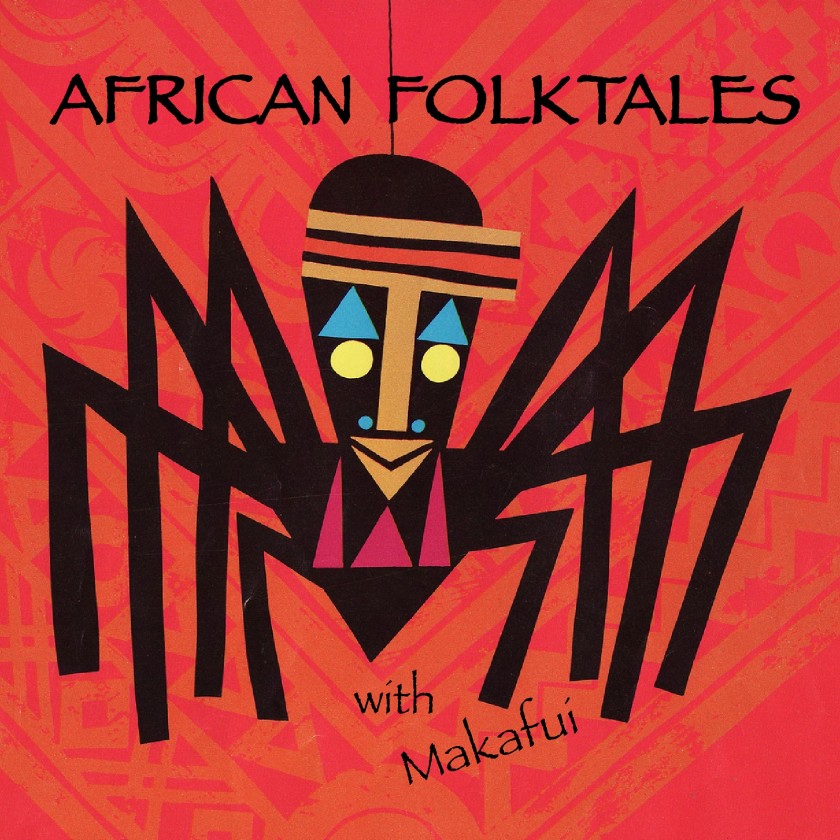 
This Nigerian-made podcast explores stories and myths from across the continent. After the telling of each story, the narrator traces its geographic origins, the tribe where it originated, and, finally, describes the characters introduced in it. If you pay attention, you can hear African philosophy about the creation of the universe in many of these stories. I hear in them explanations many of us received from our elders about why things are the way they are — for example, the origins of the friendship between dogs and man. 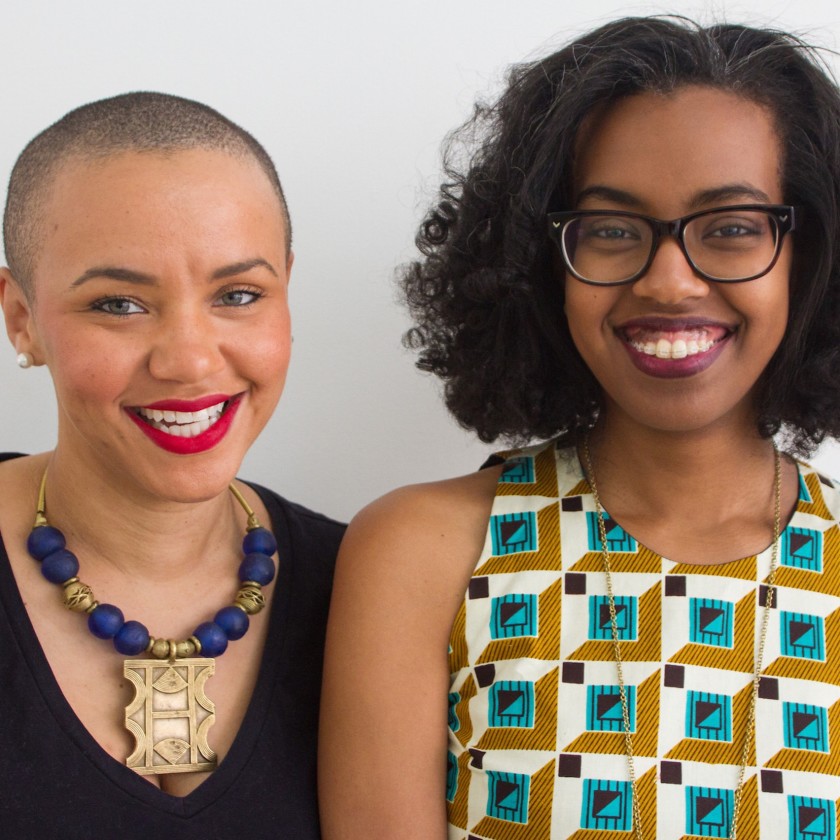 While it doesn’t feature a very unique setup — it’s two people and a mic — the Afracanah podcast provides insight into how different life is between developing countries and the first world. The hosts grew up in the US and Canada and moved to the continent of their parents, Africa (both hosts live in Kenya), as adults to work and do what they can to make a difference here. They explore global events and talk about their personal and professional lives. The result is a highly-entertaining podcast with lively discussions that get you to reflect on inequality, privilege, relationships and the challenges of being an adult.

Lindelani Mbatha is the International Editor of The Listener and a business strategist based in Johannesburg, South Africa.