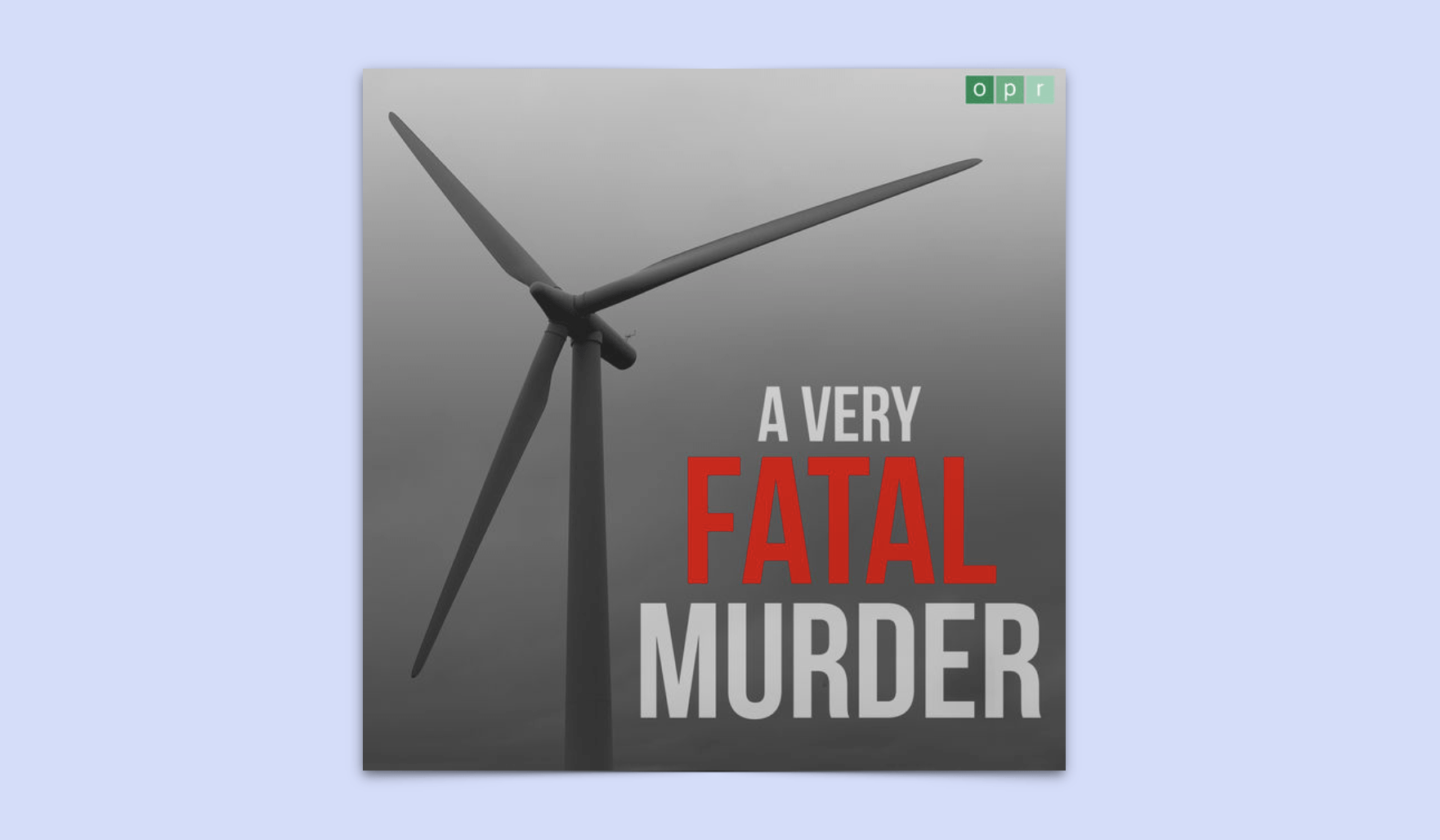 “After years of searching for the perfect murder, a murder that’s engrossing and mysterious…that perfectly reflects our nation’s current economic and social conditions…that comments on the past and future of intersectional feminism…we found Hayley Price.” This is how the narrator, David Pascall (voiced by comedian David Sidorov), opens the satirical true crime podcast A Very Fatal Murder.

Pascall continues ticking off criteria of a podcast-worthy murder — it must be “gruesome” and “unsolved,” it must “comment on the ugly underbelly of the American dream, the decline of manufacturing, modern beauty standards, the gig economy, factory farming, deforestation, saturated fats, the fragility of love, the golden era of television, and CO2 emissions,” — until his list grows so long winded and rambling it becomes the epitome of public radio’s most annoying trope: wildly unbridled curiosity. Only in this case, that extreme sincerity is being used insincerely. Thank God.

A Very Fatal Murder is the first podcast to come out of the beloved parody and satire factory The Onion, and it’s phenomenal. The show is also much welcome comedic relief from the heap of true crime podcasts that have steadily amassed over recent years.

While the show’s stated premise is, like much of The Onion’s humor, slickly straightforward — the host wants to solve an impossibly intricate and flashy murder — its actual goal is to attempt to undermine everything good and bad about true crime podcasts, and in that it succeeds wonderfully.

Most true crime podcasts don’t directly discuss the ghost in the recording booth — the reality that bloody murders and unforgivable crimes make for great stories. Hosts tend to side step this displeasing notion, either for fear of alienating their listeners or because it seems unnecessary to point out. But given that the most popular podcast of all time, NPR’s Serial, is a true crime podcast, and that dozens of professional and amateurish true crime podcasts have emerged since Serial’s debut in 2014, it’s healthy to finally hear a host embrace our necromania openly (“What happened to Haley Price?” Pascall says. “And how can I get in on it?”). Maybe all the better that he does it satirically, too.

In his work to uncover the perfectly podcastable murder, Pascall uses a supercomputer named ETHL (Extremely Timely Homicide Locator) initially to scour headlines for murder stories, and later to help him solve the one murder case that fits his obnoxious standards, that of 17 year-old Hayley Price. But almost as soon as Pascall arrives in the dead teen’s small town of Bluff Springs, Nebraska, it’s clear he doesn’t want his crime fighting computer to help reexamine crime scene data or theorize about potential suspects and motives. He just wants it to prove his extremely unfounded but extremely entertaining hunch that the town’s lone millionaire did it.

As the show progresses, Pascall becomes completely absorbed in thinking he is the only one willing or capable of solving the murder. This narrow-minded perspective isn’t uncommon to other true crime podcasts, and it’s parodied sharply here when Pascall says he must “make the best podcast ever produced,” and “get more downloads and iTunes reviews than any podcast in history” because he “could not let Hayley die in vain.” ETHL frequently acts as the voice of reason to counterbalance Pascall’s obtuseness (he once asks Hayley’s sobbing mother to read an in-show advertisement that uses Hayley’s name as a promo code). But eventually, ETHL outgrows Pascall and leaves him behind to contend with his circular thoughts.

To keep up the show’s goofy tone, Pascall takes plenty of dimwitted detours, such as wondering how the entire town subsists off the few wind turbines he sees there and assumes are their only available source of power, or frequently reminding himself that he doesn’t know who killed Hayley Price. The teasers sprinkled into the opening and closing credits of each episode are also spectacular send ups of real non-fiction storytelling podcasts, in which exciting teasers often turn out to be letdowns when they’re later contextualized. An early clip of a panicked woman exclaiming, “What do you mean Hayley’s dead?” is later revealed to be a misquoting of a random pedestrian Pascall encounters in New York.

But the best distractions are the commercial parodies. The show skewers every type of business and style of commercial, from “Sand Camp, the subscription service that dumps two tons of sand on your front lawn every month,” to the U.S. Postal Service: “Tired of waiting in line at the post office? Well, fuck you.” If The Onion made a podcast consisting entirely of commercial parodies, it might be my favorite show.

Although A Very Fatal Murder is dedicated to the art of spoof, it doesn’t shirk its duty to tell a compelling crime story. And fortunately, because it isn’t bound by truth, the ending is more freeing and satisfying than expected. With seven episodes in total, each about 10 minutes long, the show is an easy, fun commitment for both dedicated podcast fans and casual listeners.

Like true crime podcasts, our RSS feeds are flush with comedy podcasts. But parody podcasts like A Very Fatal Murder are brand new. The lack of parody within podcasting may be a matter of time and market saturation. Podcasting has only existed for about 13 years, and it wasn’t parodied for mainstream audiences until Serial came along and Saturday Night Live decided it was ripe for ridicule. But since then, the most noteworthy poke at true crime podcasts only came earlier this year from the sketch comedy show Portlandia. Hopefully, A Very Fatal Murder marks the beginning of both the next great genre in podcasting and the next great podcast production company. It’s become far too easy for just anyone to make it big in podcasting, and someone needs to start taking them down a peg. If anything, this kind of playfulness at least signals how much podcasts are thriving.