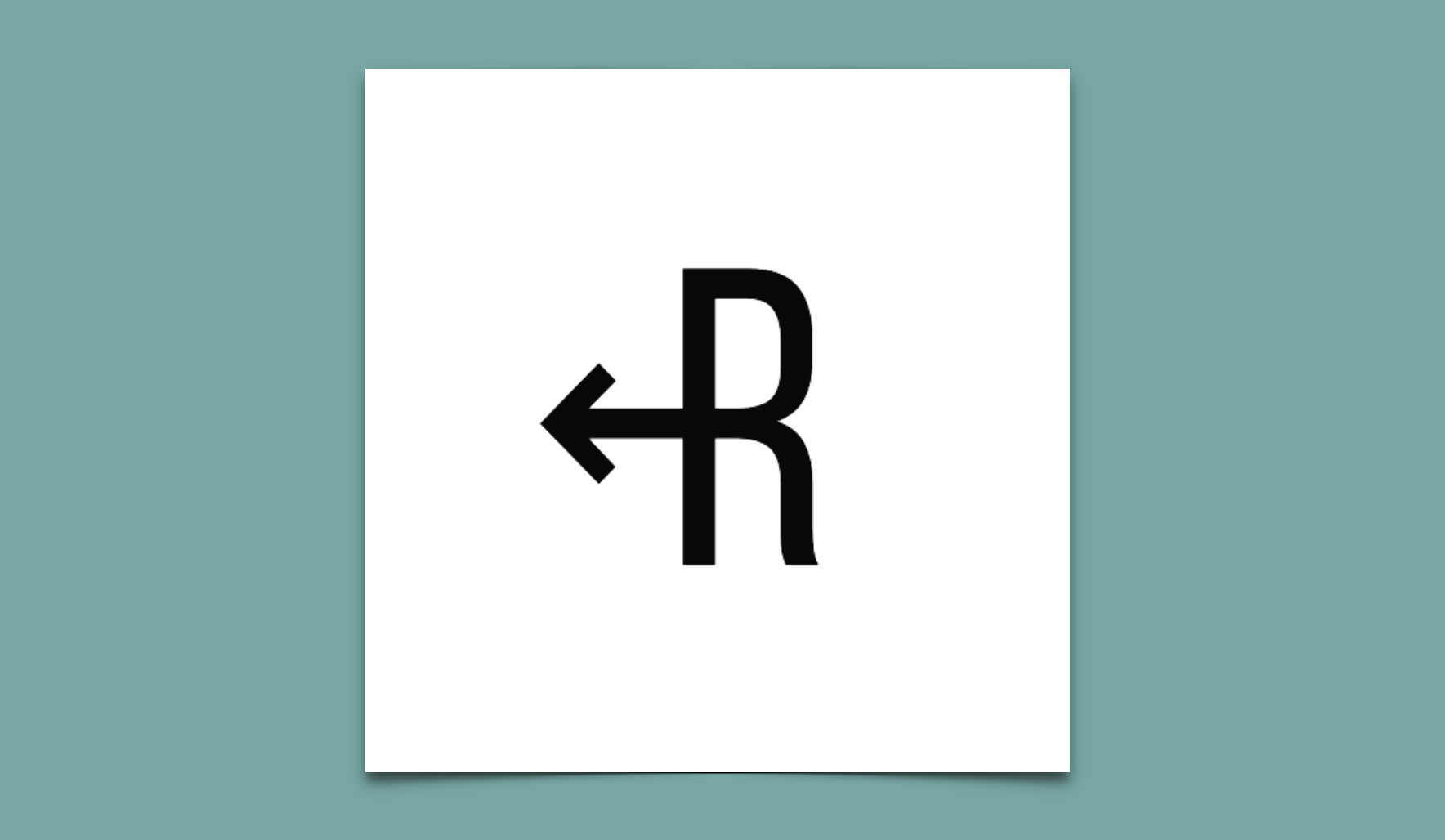 Podcasts come in all varieties. There are true crime podcasts, podcasts about science, sports podcasts, comedy podcasts, and podcasts devoted to storytelling, both fiction and non-fiction. Then there are interview podcasts, usually featuring a host and their guest, discussing a variety of topics and the guest’s newest work. These are the Fresh Airs of the world, the WTFs, where you’ll hear interviews with journalists, authors, artists, directors, religious figures, politicians and anyone else you could find in a headline. Interviewing is a tricky art. Terry Gross fawns over her celebrity guests to make them feel special. Marc Maron, on the other hand, opens up about his neuroses and emotions to allow his guests to do so as well. There is, however, a distinguished interviewer that employs neither of these tactics. His name is Doug Fabrizio.

Haven’t heard of him? That’s okay. Fabrizio isn’t a national figure — though he deserves to be. He grew up north of Salt Lake City and attended the University of Utah, where he aspired to be an actor. After volunteering at KUER, Utah’s NPR member station, he became one of their reporters and by 1993 was the station’s news director. Radio seemed like a near-natural fit for him. Like acting, radio journalism requires the ability to tell a story. And in 2001, Fabrizio and his manager hatched the plans for RadioWest, a magazine form show that describes itself as “conversations and stories that explore the way the world works.” At this point, Fabrizio is a seasoned veteran and with a huge head start over the recent surge of podcasters. He has interviewed over 5,400 guests across 3,000 shows, and he shows no signs of stopping.

Fabrizio hosts his myriad of guests from KUER’s studio, nestled at the base of the Wasatch Mountains. As he sees it, there’s no point in separating news from culture. In an interview with City Weekly, Fabrizio says, “most of us don’t see music or literature or great film as any less important to our lives than knowing about the critical events and issues of the day.” It’s this melting pot of topics and Fabrizio’s eagerness to engage with each and every one of them that helps RadioWest from becoming routine or stale. Recently discussed topics include everything from the opiate epidemic, to the national parks, to polygamy, to the Sundance Film Festival. Scroll through a list of episodes and something is bound to grab your attention. 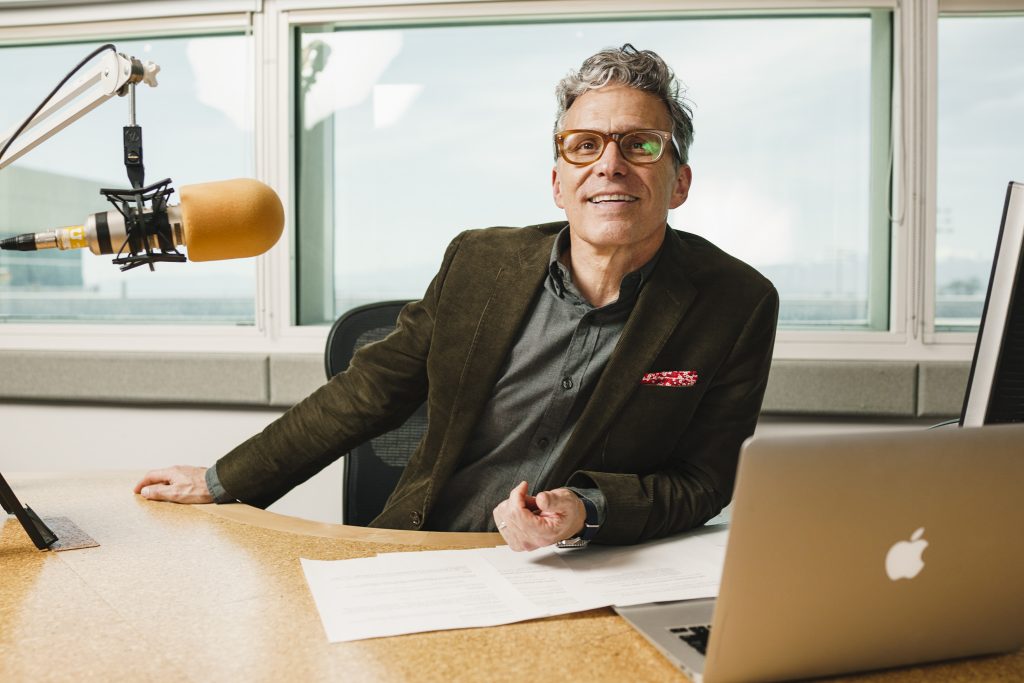 Despite there being thousands of interview podcasts, RadioWest is able to set itself apart. It’s a live radio program with limited time and no chance to make edits before release. As a result, the program is tightly structured: they have to stay on topic. When you listen to an interview on RadioWest, you won’t hear too many anecdotal ramblings. Instead you’re treated to in-depth conversations with notable guests from around the globe, and Fabrizio honors these guests by being thoroughly prepared. If his guest has written a book, it’s apparent Fabrizio has read it, underlined passages and written meaningful questions. He takes a genuine interest in their work and seeks to find the nuance, not bothering with fluff or surface-level questions. His guests respond accordingly with enthusiasm, making for a vibrant conversation.

Perhaps above all, what makes Fabrizio a great host and interviewer is his skill in being a mediator between his guest and his audience. Fabrizio never leaves his audience in the dark. Recognizing listeners may not have experienced a guest’s background or work, he deftly adapts the level of the conversation for a more general audience, making complicated topics simple. And while Fabrizio always respects his guests, he is not afraid to push them toward clarity when he sees fit.

For over four years of my life, I worked as a delivery driver. My first stint was delivering flowers. This was in 2007, long before people were plugging their phones into their car speakers and playing podcasts on their commutes — back when we had nothing but the radio to listen to. My coworker had turned me on to RadioWest. Driving around the city, it was a blessing to have such thought-provoking conversation to accompany me. Three years later, I began a new delivery job for an independent pharmacy. By this time I had an iPod and could load as much RadioWest as I wanted on there. I was living in Salt Lake City, and therefore more privy to its presence. But since those years I’ve lived in Chicago and New York, and RadioWest remains my most listened-to and reliable podcast. Even if I’m not terribly interested in the topic or the guest, I can trust it will be a worthwhile conversation; one that will enlighten me in one way or another. Fabrizio’s thoughtful tact has a way of illuminating the world we live in, and his program has been a faithful companion wherever I find myself listening.