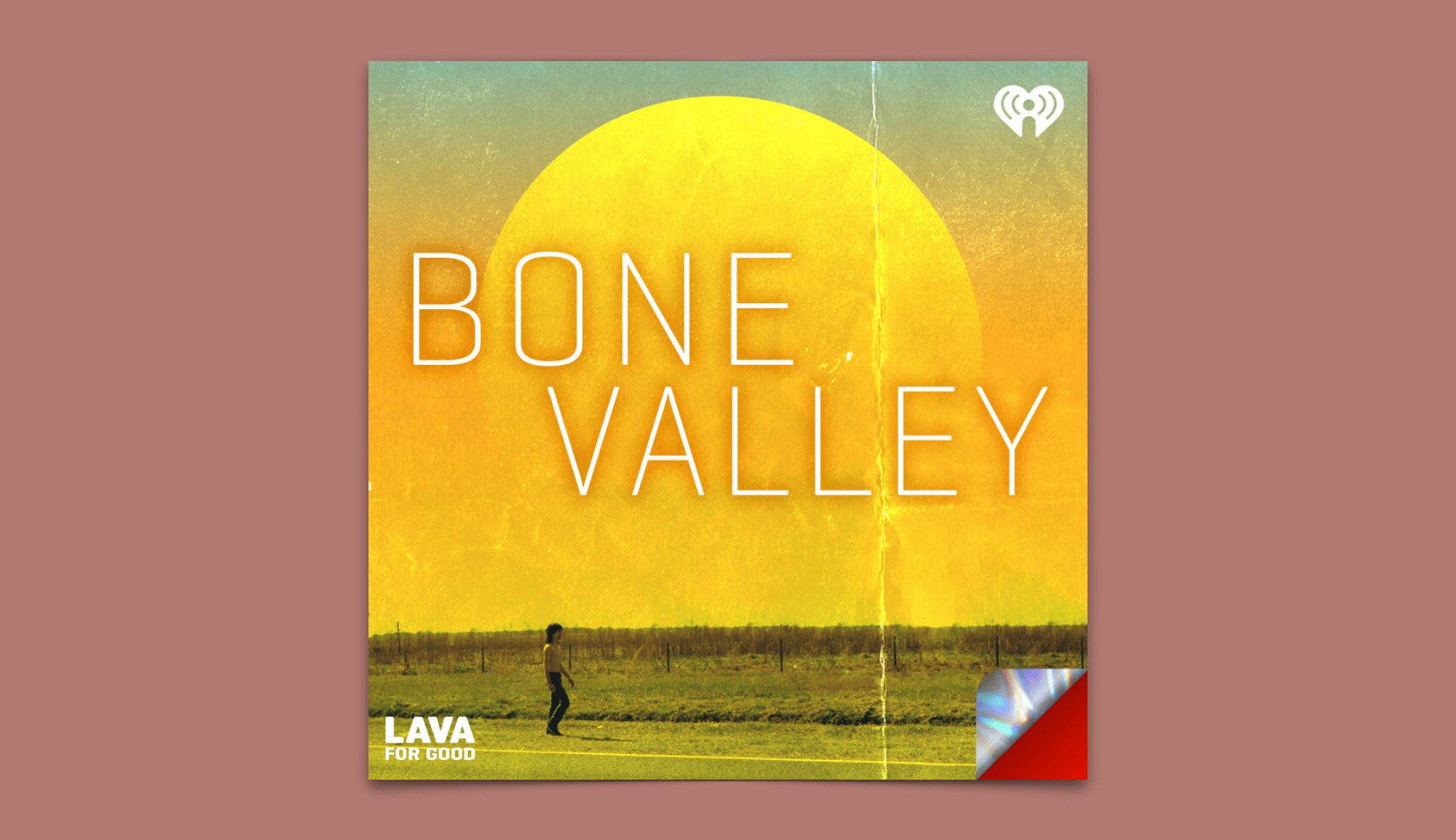 Bone Valley follows Leo Schofield, who was convicted of murdering his wife Michelle in the late 1980s and has since been serving a life sentence in the Florida correctional system. Produced by Lava for Good, the show isn’t just another formulaic true-crime podcast. Host Gilbert King previously helped exonerate four wrongfully convicted men with his Pulitzer Prize–winning book Devil in the Grove. After getting a tip, King read Schofield’s trial records and became convinced that another innocent man was behind bars.

On February 24, 1987, Michelle called her husband from a gas station payphone to let him know she was on her way to pick him up from a friend’s house. As the hours passed and Michelle still hadn’t arrived, Leo became increasingly worried. Later that same night, he rounded up friends and family to help look for Michelle. Together, they meticulously combed Lakeland, a small town in central Florida. Law enforcement was slow to respond to the missing persons report Leo had filed earlier that evening, but eventually they joined the search. Three days later, Leo’s father discovered Michelle’s body in a small canal. She had been stabbed to death.

In exacting detail, King and his research assistant Kelsey Decker explore the botched investigation of Michelle’s death. We learn about the Polk County prosecutor who was so committed to the death penalty that he regularly wore an electric chair tie tack to court. We also hear about 22-year-old juror Pamela Reynolds, who didn’t believe Leo was guilty but felt pressured by a committee much older than her.  Though Reynolds’s vote could have changed the guilty outcome, she did reject the death penalty at sentencing, likely saving Leo’s life.

At the trial, audio was played of Leo’s calls to the local sheriff on the night of Michelle’s disappearance. Heard one way, the calls present a man who is angry and doesn’t want to deal with the situation at at hand. Heard another way, Leo is an anxious 21-year-old becoming increasingly worried about the woman he loves and unsure how to process what is happening.

Through their careful reporting, King and Decker make a convincing case that the latter interpretation of Leo’s phone calls is more likely. It’s an important point, as much of the state’s case against Leo was built on the idea that Leo was the type of person who could become enraged enough to stab his wife multiple times and then drag her body to a ditch.

What stands out most about Bone Valley is King and Decker’s commitment to the story. If they have an agenda, it is to surface every aspect of Michelle Schofield’s murder. With his experience overturning wrongful convictions, King brings a seasoned eye to the case. For her part, Decker offers a subtle but always keen attention to detail: While interviewing an incarcerated man with knowledge about the murder, King mentions that the inmate has “hate” tattooed across his knuckles, but Decker points out that “love” is tattooed on the other hand.

What emerges in this show is not a picture of the Floridian justice system alone, but of the American justice system as a whole. Despite constitutional due process protections and the notion of “innocent until proven guilty,” the criminal justice system is laden with biases that make it difficult for so many of the accused to get a fair trial. Schofield believed he could not be convicted for a crime he didn’t commit, but he was. Through meticulous investigation, King and Decker try to right one of the many wrongs enacted by a flawed system.

Wendy J. Fox is the author of four books of fiction, including the novel If the Ice Had Held and the Colorado Book Award-winning What If We Were Somewhere Else. She has written for The Rumpus, Buzzfeed, Self, Business Insider, Electric Literature, and Ms. among other publications, and her work has appeared in many literary magazines.