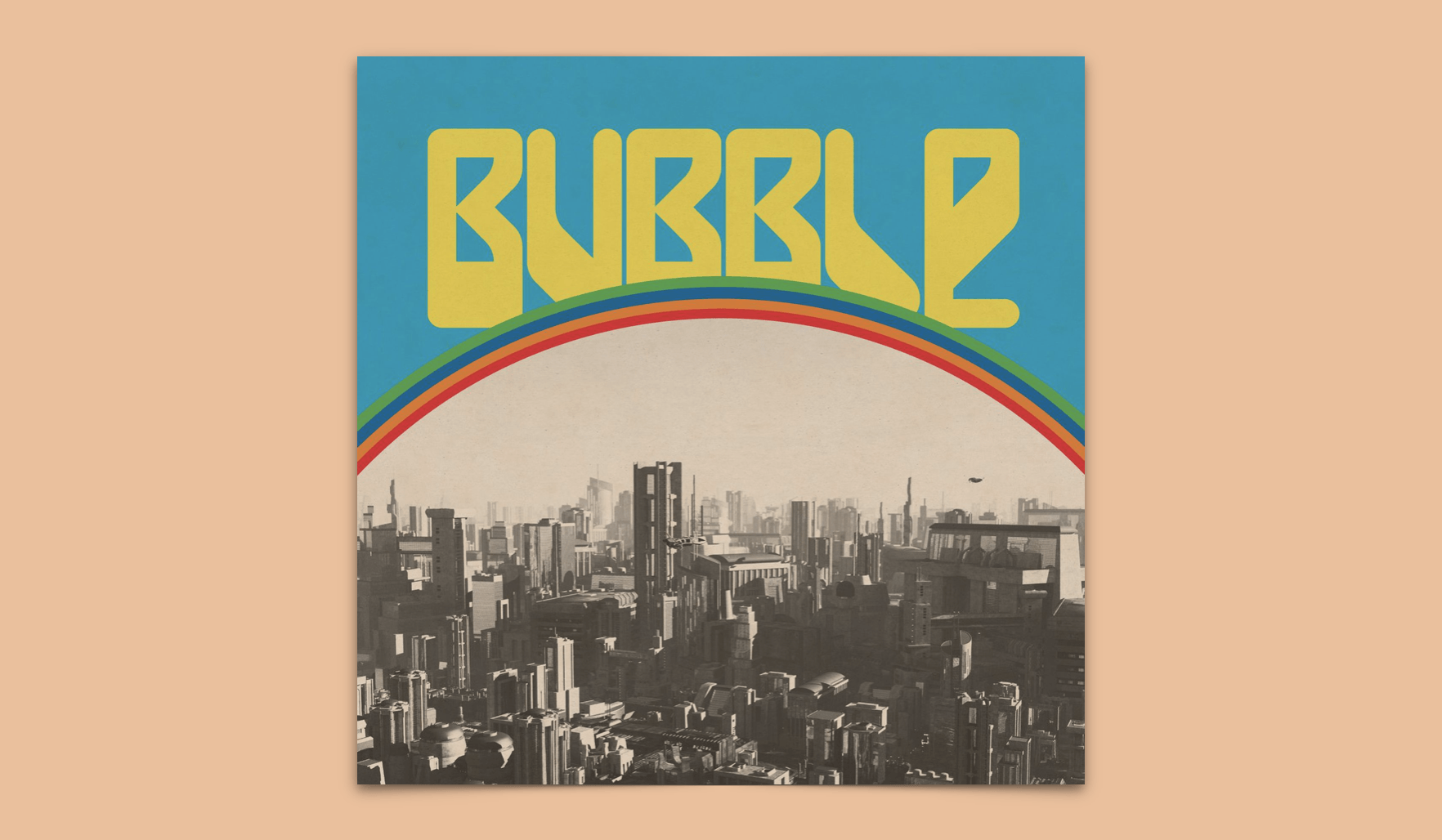 I started listening to Bubble out loud in my kitchen, but it was so dumb that I got embarrassed about my roommate overhearing it and had to find my headphones. Still, I didn’t stop listening.

The fiction podcast from Maximum Fun follows Morgan and her drug dealer roommate Annie, who live in the corporate dystopia of Fairhaven. The city is protected from the outside world, or “the Brush,” by a giant bubble, but sometimes monsters get inside. So Morgan — who works for what’s basically a monster-murdering version of Uber — teams up with Annie, her ex-boyfriend Van, and Annie’s erstwhile Tinder flame, Mitch, to hunt them down.

The foursome’s misadventures in monster-killing is the podcast’s premise, but it’s not really the point. Really, this plot is just a set-up for a rapid slew of jokes. And the problem is that most of these jokes aren’t very good. In one episode, the writers make fun of John Mayer, book clubs, kombucha, and suburban parenting in the span of a few minutes. While there may be clever things to say about kombucha, the characters in Bubble aren’t saying them. And even if the jokes were funny, they come in such quick succession that they don’t have time to land.

If you want a parade of sort-of funny commentaries on topics we’ve all agreed are silly, this podcast might be your thing. But if you’re looking for deeper humor, it’s just not there. That said, the comedic gymnastics of Bubble are kind of impressive. The writers have thought of so many stupid topics to skewer that counting the sheer quantity of jokes is almost its own form of entertainment. The question then becomes why these loaded-for-bear writers didn’t have the stamina to carry these jokes anywhere meaningful or incisive.

The podcast has a few saving graces, and in what probably isn’t a coincidence, they’re all women. First is the narrator, Tavi Gevinson, the deliciously strange wunderkind founder of Rookie magazine. Her deadpan narration is a huge asset to Bubble, and she elevates the podcast just above camp by making you feel like she’s rolling her eyes a little too. In episode seven, “Shareables,” Gevinson opens a scene in her low, bored voice. “Good news, everyone. We’re in a flashback.” Her delivery is impeccable.

Bubble’s other assets are Morgan Kay and Annie Powell, respectively voiced by Alison Becker and Eliza Skinner. Morgan, the story’s understated protagonist, is reluctant about everything in a way that’s both relatable and lovable. And Annie, with her dark sarcasm, buoys the writing with a healthy amount of self-deprecation.

In one of the podcast’s few sincere moments, Morgan tells Annie that she was the first person in Fairhaven who didn’t make her feel like a freak for having grown up outside the Bubble. It’s a sweet moment, but one that also made me feel bad for Morgan and Annie, like they were two characters with potential who deserved a better fictional world.

I should say that I didn’t hate Bubble; I just wanted it to be better. But maybe Bubble doesn’t want to be better. It’s possible that its comedy is perfectly executed and simply not in a style that I like. The show certainly has a robust fan base to prove that point.

At any rate, I couldn’t help comparing Bubble with other recent fiction podcasts. It’s a far cry from Gimlet Media’s Homecoming, which was so self-serious that I could barely finish a few episodes. Bubble, on the other hand, lacks self-seriousness to a fault. It makes me pine for something in the middle, a show with good acting and smart writing, but that knows enough to play with the medium. Of course, Bubble is supposed to be funny and Homecoming isn’t, but is there not an in-between? I can’t help but ask: When are we going to get audio fiction right?

Lindsey Smith is a radio producer based in Portland, OR