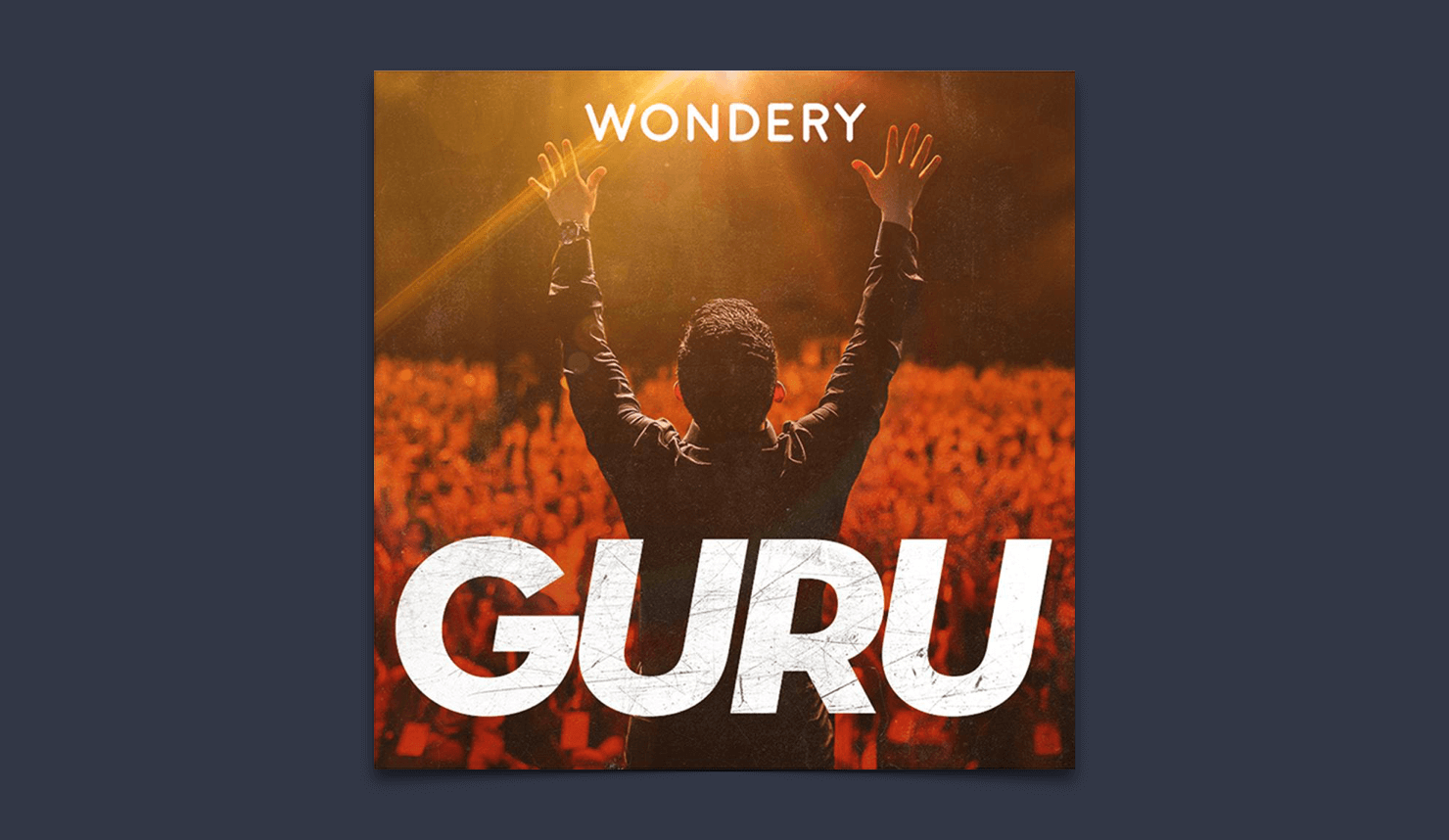 Guru, the latest series from Wondery, is the story of James Arthur Ray, the disgraced self-help guru of The Secret fame who, despite being responsible for the deaths of several of his followers, attempted to mount a comeback after his release from prison in 2013.

Hosted by the journalist and author Matt Stroud, Guru opens with the death of Kirby Brown, who died during a heat endurance challenge at one of Ray’s “Spirtual Warrior” retreats in Sedona, Arizona. In addition to Ms. Brown, around whom much of the podcast is framed, two others, Liz Neuman and James Shore, were also killed by the exercise. This heat challenge is incorrectly referred to as a “sweat lodge” in the podcast — a sweat lodge is part of a specific Native American tradition and does not push people to the point of death.

Guru takes on two popular subjects in contemporary audio: true crime and cults. Yet despite this subject matter, Stroud avoids sensationalism. Throughout the show his reporting chops shine through, as each episode is well researched and thoughtfully structured. He also artfully weaves in audio clips of Ray’s seminars to illustrate some of the concepts Ray and his followers subscribe to, like the idea of Harmonic Wealth, which sells a blend of “ancient wisdom” and “quantum physics” as a path to economic prosperity.

Though Guru is well-edited and boasts a high production value, if one listens to all six episodes consecutively, it does get slightly repetitive. To be fair, this is a challenge for anyone who produces episodic content, and it helps that Stroud is a skilled interviewer. On Guru, his subjects are open, reflective, and comfortable sharing difficult experiences on tape. Ms. Brown’s mother, Ginny Brown, has been vocal about the death of her daughter and brings a knowledgeable perspective on James Ray. Other voices, like former seminar participants, help provide a comprehensive account of the retreat that ultimately led to the three deaths. These first-person accounts are intense and graphic, and help listeners get a sense of the coerciveness of Ray, who declined to be interviewed for the series.

It seems that part of the appeal of cult and cult-adjacent content is trying to understand the motivations of people who engage with charismatic leaders. Participants at the “Spiritual Warrior” retreat were asked to shave their head on the day they arrived, and while Stroud stops short of calling Ray a cult leader, head-shaving and cults is so cliché it’s almost comical. And, one-by-one, the participants in the retreat comply.

Stroud’s interviews help illuminate the predatory nature of self-help entrepreneurs like James Ray. Ray and others like him capitalize on people’s uncertainty. It’s not that hard to see how, when it feels like nothing is going right in life, that one might try something extreme.

Many of Ray’s basic principles — for example, visioning, or working to manifest what one wants out of life — are not fundamentally harmful. Such rituals could even be helpful to some people, or at least benign. But it is Ray’s personal approach that turns these ideas into something deadly.

It is worth noting that James Ray is not a total fringe character — he was on Oprah, bringing his message to millions of Americans. Ultimately, Guru helps surface the prevalence of self-help charlatans and is empathetic towards those who have been victims of James Ray’s quackery.