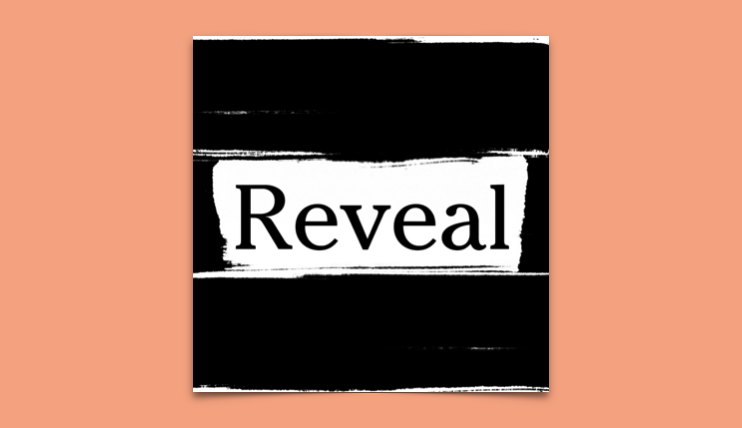 It’s hard to think of a better argument for podcasting’s potential as a force for social good than Reveal. Run by the Center for Investigative Reporting since 2013, Reveal and its producers have collaborated with local reporters to bring to light countless injustices. From understaffed private prisons, to fraud in the art world, to the physical dangers of working in Amazon’s warehouses, the range of problems that Reveal has exposed shows the power of putting a portable recorder in the right hands.

American Rehab, Reveal’s new eight-part series, centers around drug rehabilitation facilities that force their residents to work without pay, sometimes with the threat of jail time ensuring those residents’ compliance. It’s not the first time Reveal has looked into unpaid labor at rehab centers — the team’s reporting for a 2017 episode also brought up the issue, and made them finalists for a Pulitzer Prize. Though that coverage might make it seem like old news, their current focus on the topic is really a testament to their thoroughness, and the fact that this problem isn’t going away. Reveal has spent years looking into the problem, and interviewed hundreds of people over that period.

The results of their research are as important as they are shocking. It’s not just that there are people forced to work without pay; it’s also how widespread the practice is, and how dehumanizing that experience can be. Rehab patients live in mold-covered apartments, receive verbal abuse instead of professional treatment, and are, at times, forced to work through injury. These rehab centers, the series shows, aren’t just unhelpful; they seem to have a blatant disregard for their patients’ lives.

The narrative of American Rehab focuses on Cenikor, an organization with locations in Texas and Louisiana. In addition to investigating Cenikor’s present-day problems, the podcast, for four of its eight episodes, traces the rehab’s history, following it all the way back to a previous addiction treatment program called Synanon.

The stories of Cenikor and Synanon are fascinating in how bizarre they turn out to be. Often more reminiscent of what one would expect from a cult than a rehab center, their histories are full of strange twists including attempted murder via rattlesnake, something called “vasectomy stew,” and even an appearance by Ronald Reagan. Many of the best moments of the series appear in this section, which, through all its weirdness, helps the listener to understand that the treatments used by some of these facilities are based more on the whims of the people who founded them than they are on proven treatment methods. Synanon residents, for instance, participated in an activity called “The Game,” which involved a group of people sitting in a circle and taking turns singling out a member of their party to berate. That activity, and other forms of verbal abuse, were inherited by Cenikor, despite a lack of scientific evidence that they work.

If there is one flaw in American Rehab, it’s that it can feel like you’re listening to two different podcasts: one an investigation into the present-day practices of rehab centers, and the other a historical dive into Cenikor’s past. Both of these storylines would probably work as their own series, but packaging them together makes the podcast as a whole feel a little disjointed. It doesn’t make the lessons that American Rehab offers us any less powerful, but the present-day story does lose some momentum when we visit it once and then leave it alone for four episodes.

It’s a small criticism for Reveal’s first extended series, and doesn’t take away from what American Rehab accomplishes. Not only is the podcast an entertaining ride, but it offers vital reporting to help vulnerable people, and goes beyond the demands of the narrative by providing resources for those trying to figure out which rehab centers might not have their best interests at heart.

In the final episode of American Rehab, we learn about the government response to unpaid labor in drug rehabilitation facilities. The issue, it turns out, has been brought to the government’s attention before, but officials seem to have looked the other way. With the release of American Rehab, the spotlight is on again, and the country has a chance to act. Whether America will listen this time remains to be seen. But if change doesn’t come, it won’t be through any fault of American Rehab.