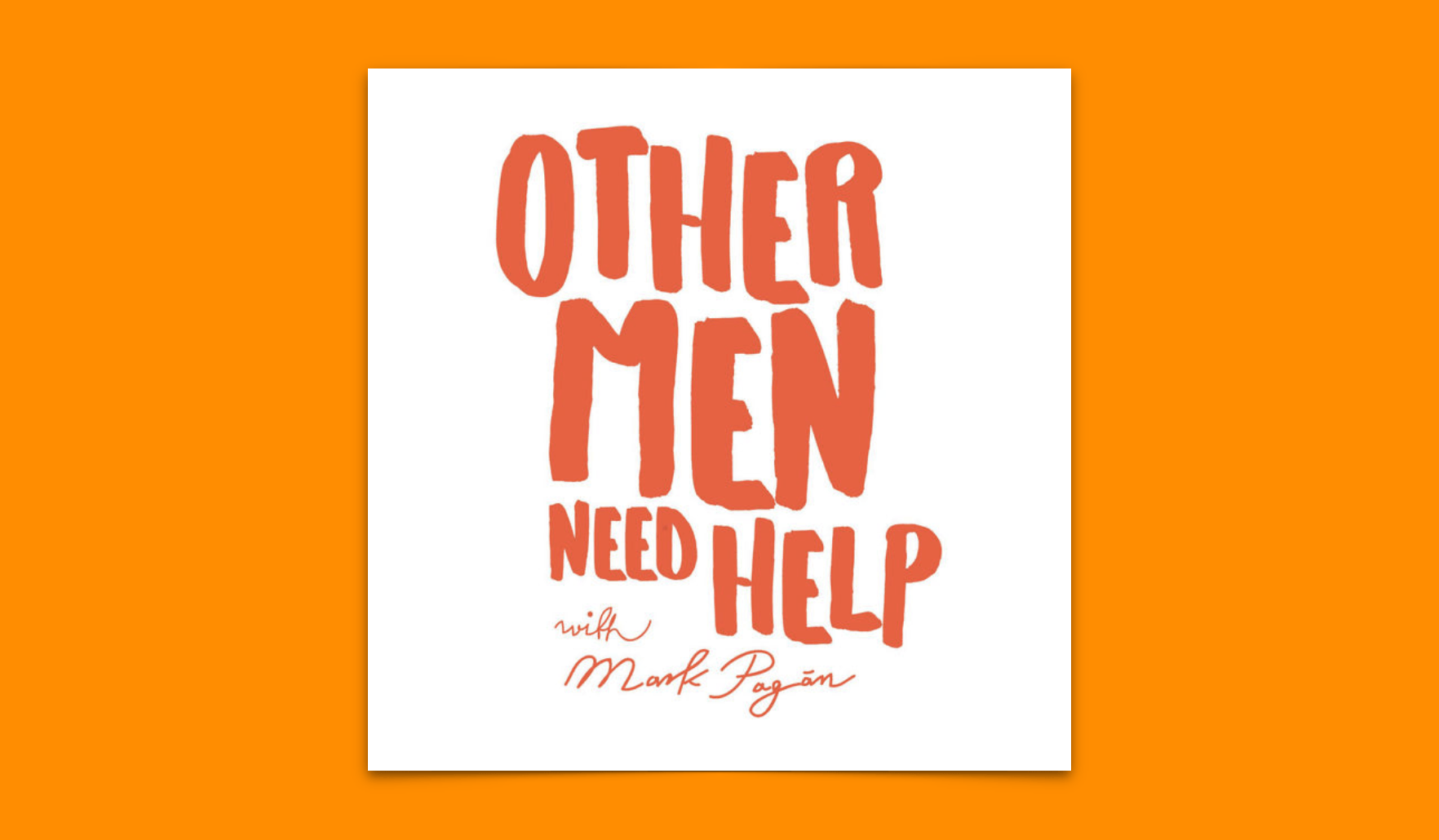 It was pretty weird being a teenage boy growing up online in the early aughts. Blogs and instructional websites were just starting to get popular, and given the demographics of the internet at the time (overwhelmingly stringy, pale, and male), it makes sense that the concept of manliness and how to attain it became a cottage industry. There were a few sites that fetishized traditionally manly skills like how to split logs and change motor oil, but the ones that became the cultural touchstones of that era of the internet were the ones with the rants, crude photoshops, and misogynistic sex stories.

At 13 I ate these websites up. Why would I ever ask my parents embarrassing questions that I didn’t even know how to formulate when I could just take my cues from Maddox and Tucker Max? Sure, there were a lot of mixed signals and a truckload of posturing, but for a while, these guys were my strongest influences on what it meant to be a man.

A few years later, my family became an Esquire household. I was still on the hunt for all the masculine influence I could consume without asking the tough questions, and I ended up being drawn to the magazine’s confident, acerbic style. Esquire was consistent, and their writers weren’t obsessed with extra-sexual-awesome explosions like the guys on the internet. They just wanted men to be a little more stylish and aware of the world. I had grown up a little in the intervening years, and I appreciated it as a guidebook that showed me a path toward my new goal: being a slightly more evolved cosmopolitan dude.

However, it only took a couple years of reading women’s websites for me to discover how far behind the curve men’s magazines like my beloved Esquire really were. I couldn’t believe how consistently great sites like Jezebel, Bustle, and Bitch were at featuring nuanced stories on everything from bad dates and really specific emotions, to urgent investigative stories about the new ways women’s health and bodies are subject to an endless parade of legislation.

Women’s sites have been speaking frankly about the issues that matter most for at least a decade now and it’s making men’s media look like they haven’t discovered fire yet. It’s hard to find a men’s media outlet from the last 10 years that isn’t still banging rocks together with a consistent message of “wear this watch, pine after this model, here’s the $150 muddler that will help you make a perfect mojito.”

It’s painful to see just how ossified men’s media has been, especially after the sea change of the last eight months. By and large, there’s a serious reluctance to talking about the details of why men do stuff like take up so much space or why we suck the air out of conversations. There are also precious few examples of what more critical, self-aware men’s media even looks like.

This is precisely why the podcast Other Men Need Help feels like such a breath of fresh air. It tries to pull the curtain back on the good, the bad, and the annoying things most men do without even thinking. The show’s host, Mark Pagán, is a comedian, film producer, and Moth StorySlam winner – the last point is immediately apparent. The first season of Other Men, which focuses on stories from Pagán’s own life, sounds like Moth-style monologues retrofitted to incorporate tape from other sources.

The series begins by retelling the moment that inspired the show – Pagán is hanging out on a busy Williamsburg sidewalk late one Saturday night when he sees a guy who’s ostensibly trying to hail a cab, but is really trying much harder to look cool with his nonchalance. When his haggard girlfriend pushes him aside and summons a cab immediately, the lightly roasted dude sheepishly looks around hoping no one saw his completely unforced error.

Why did this guy feel the need to show off? Wouldn’t the most powerful move have been to hail it like he meant it and spirit his lady home to the safety of their couch as soon as possible?

In the end, his reasons probably only made sense to him. To everyone else, it’s performance.

Other Men is all about picking these kinds of moments apart to try to understand them at an atomic level. Pagán’s father was away for work a lot when he was a kid, which left him feeling starved for male role models as the only boy in the house with his mother, grandmother, and a bunch of sisters. This began his lifelong obsession with the minutiae of masculinity. Pagán would devour Tiger Beat and all the other ‘90s Teen Hunk magazines along with his sisters, taking great care to observe what made George Michael look so great in jeans, or the way young Leonardo DiCaprio did his hair.

This sensitivity to moments of performance persisted into adulthood and he highlights everyday situations where he wants to shout, “Someone give this guy a fucking hug already.” or “Come on, stop trying so hard.” All of this comes from a place of understanding both what it’s like to be that guy and how it feels to be the person who unfortunately needs to deal with him.

The show doesn’t see itself as groundbreaking – although I may have made it sound that way – and that’s a major relief. The tone is breezy, jovial, and frequently laugh-out-loud funny. You know that situation where, out of the blue, you get the urge to text an ex you haven’t seen in years? Pagán has a term for that. Do you know a guy who’s irrationally touchy about his completely average height? In one episode, Pagán tracks down a Harvard-educated Adonis he once worked with to get some perspective from a slightly higher altitude. By the episode’s end, we discover that even the life of a guy who looks like a renaissance statue isn’t all roses.  Skee-Lo would be proud.

Other Men Need Help doesn’t seek to be the essential prescription of how to make better men, and that’s what makes it great. It’s more of a guide by your side saying “Hey, I’ve noticed something’s up, let’s talk about it.” And you know what? In most cases, simply starting the conversation is half the battle.

Ben Ellman (@heybellman) is mostly used to writing for the ear. He is a radio producer and audio engineer in New York.