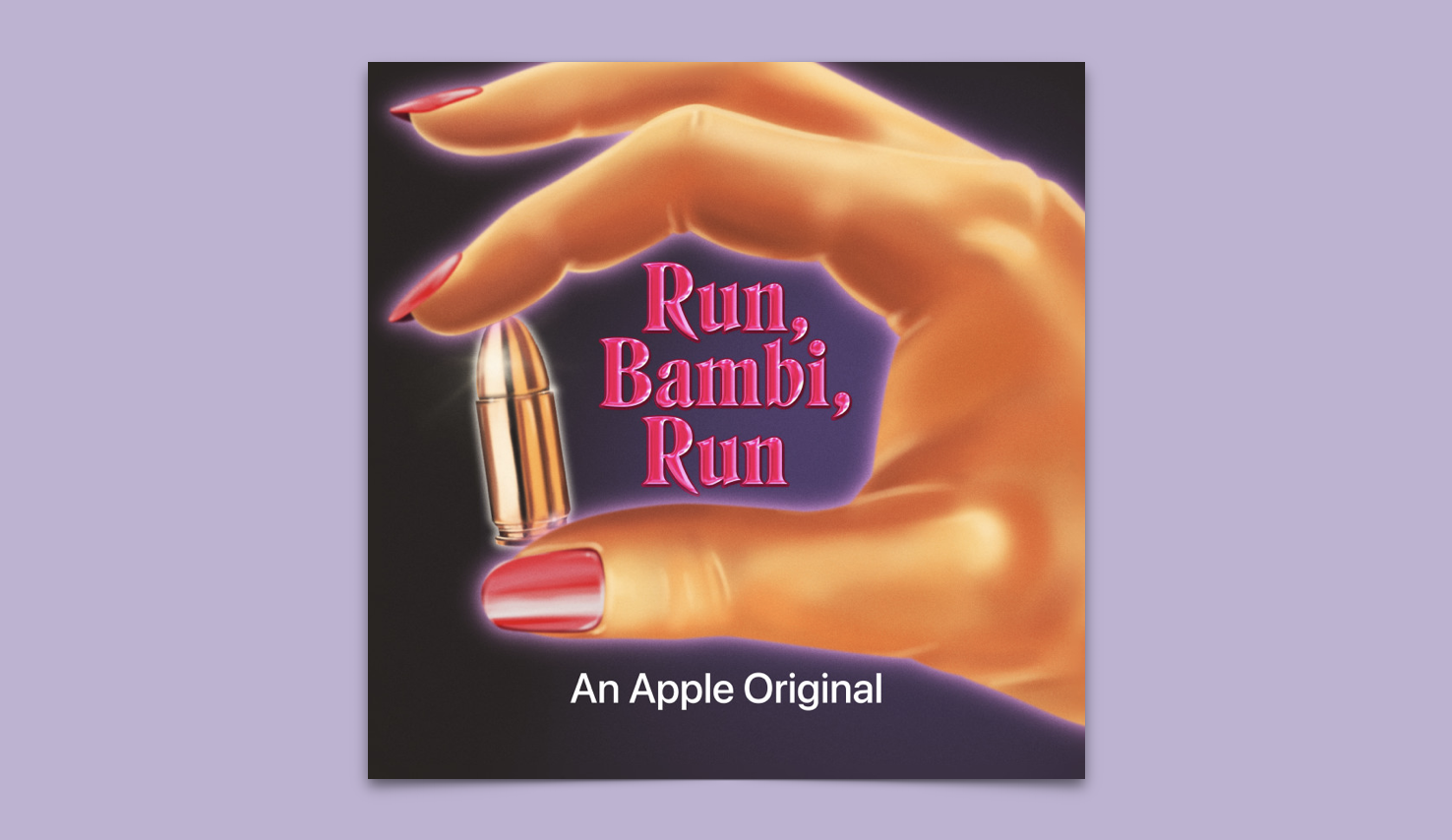 The conventions of investigative journalism aren’t hard to grasp. A story starts with a question, often about an injustice. The journalist then follows clues and consults witnesses to find out the truth, which we expect them to do without bias. So, can you call a story an investigation if it focuses primarily on one perspective? This was the question on my mind as I listened to Run, Bambi, Run, the latest true-crime podcast from Campside Media. The series resurfaces the case of Laurie Bembenek, AKA Bambi, a sultry former cop from Milwaukee who was sentenced to life in prison for the murder of her husband’s ex-wife, Christine Schultz. Later, after being imprisoned for a decade, Bambi escaped with the help of her new lover and a car provided by her ever-patient parents. “You can’t make this stuff up,” said a fellow critic after finishing the series. No, but you can certainly make embellishments.

A few episodes into Run, Bambi, Run, it becomes clear that all of the story’s sources are on Bambi’s side. One of them is her biographer, while most of the others are her ex-colleagues. None were present at the crime that got Bambi a life sentence, and so what we are left with is speculation. And yet, in the expert hands of host Vanessa Grigoriadis, it becomes irritatingly clear that making a few assumptions can be more exciting than dealing in cold hard facts.

To be fair, Grigoriadis has taken on a story full of silences. The officers who worked on the case refuse to speak to her, with one even hanging up on her mid-sentence. That same officer also “lost” the notebook that he used to collect crime scene evidence in a near-comical erasure worthy of this year’s “Wagatha Christie” case. Bambi herself died in 2010, yet even in her absence, her legend dominates a narrative packed with strong personalities. This is, in part, thanks to her biographer Kris Radish, a firecracker of a witness whose voice rattles almost as loudly as her numerous bangles. Radish communicated with an incarcerated Bambi for years and knows more about the case than anyone else willing to go on record. But she is a source who fills in lacunae with her own guesses. She, like Grigoriadis, wants her subject to be innocent. Few did at the time.

But the crime took place in 1979. Back then, nobody believed imperfect women like Laurie (unlike now, of course, when we treat the Amber Heards of the world with nothing but kindness and sympathy). Bambi was full of contradictions. She was a feminist and an ex-Playboy Bunny. She was a woman who both courted and resisted men. She also refused to take a lie detector test in the aftermath of the murder, a mistake that, Grigoriadis suggests, may have cost Bambi her freedom. Why would she refuse the test? Perhaps she was worried that the cops would throw in a question to derail her own case against them? It’s clear that Bambi was concerned with how her narrative was being represented, but from her first day in the police academy to her many appeals for release, she was shouting into a void. Convicted when she was just 23, it’s easy to see why Bambi’s story is the perfect candidate for a post-#MeToo retelling.

She may not have been a perfect victim, but neither was Bambi the perfect perp. As a former cop, she knew that bullets were traceable. So then why would she use her husband’s gun to kill Schultz? Never mind that much of the evidence provided by both the police and her ex-best friend Judy was tainted, as Grigoriadis insists, by their own interests. The cops hated Bambi. Not only had she filed a sex discrimination case against the Milwaukee Police Department, but she also married a cop after being dismissed from the force. Getting her out of the way was convenient for a lot of people.

Bambi was a flawed yet compelling woman, perhaps more compelling for her faults. She ran with wolves who saw her as either a threat or prey — and pissing them off was likely her undoing. Her case was one of the first to be broadcast on television, almost a decade before the O.J. Simpson trial, and it seems everyone has a memory of how Bambi acted when the sentence was delivered: cold, distant, aloof. Yet, in Run, Bambi, Run’s fifth episode, Grigoriadis notes that when she heard the verdict, Bambi was sitting with her face lowered and turned away from the camera. If it was impossible to see her expression, then why did everyone assume? “Like so many other things in her case,” Grigoriadis says, “the details just got lost.”

Across its eight episodes, Run, Bambi, Run offers a masterclass in making good of partial material, even if Bambi’s redemption comes at the loss of Schultz’s narrative. A complicated yet rousing listen, this is a tale that runs fast with the facts but proves exhilarating nevertheless.