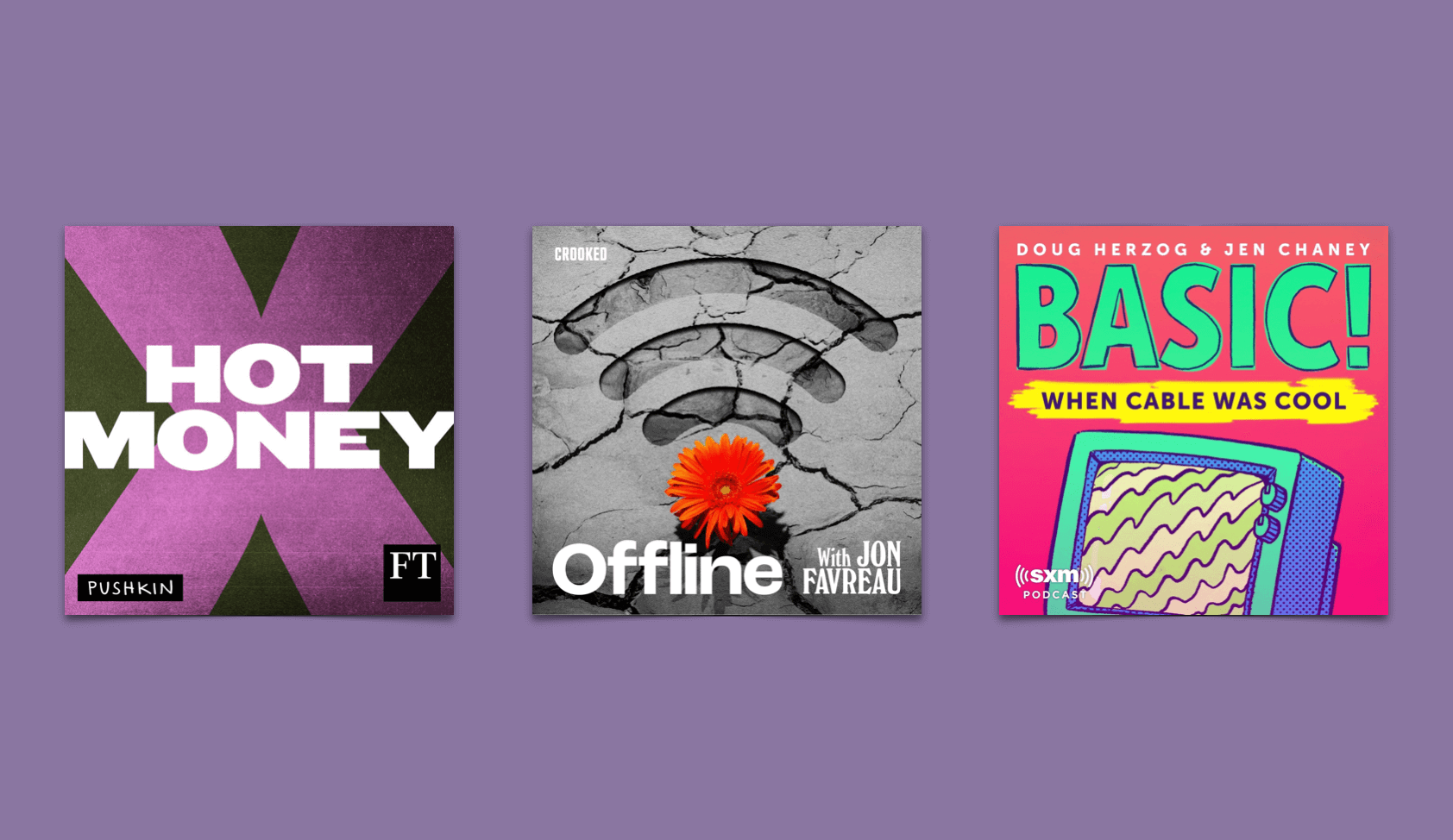 Many people worry about the psychological impact of the Internet, but most don’t pursue the issue any further than that. In Offline with Jon Favreau, a fascinating weekly podcast from Crooked Media, the Pod Save America co-host and former Obama speechwriter takes a deep dive into Internet culture and its effects on human behavior. One of the show’s greatest strengths is its scope: Favreau conducts interviews with anyone from celebrity comedians and star athletes to journalists and academics, offering breadth and depth to a topic that is all too often glossed over.

Basic! is the attempt of TV executive Doug Herzog and critic Jen Chaney to relive the glory years from the late ‘70s to the early ‘10s, when cable shone brightest. Co-produced by SiriusXM and Pantheon Media, the show anchors each episode around an interview with a former basic cable star reminiscing about a more-limited era of TV viewing. The central question Herzog and Chaney seem interested in is how the explosion of options over the past decade has changed tastes, and aged the basic cable hits that came before.