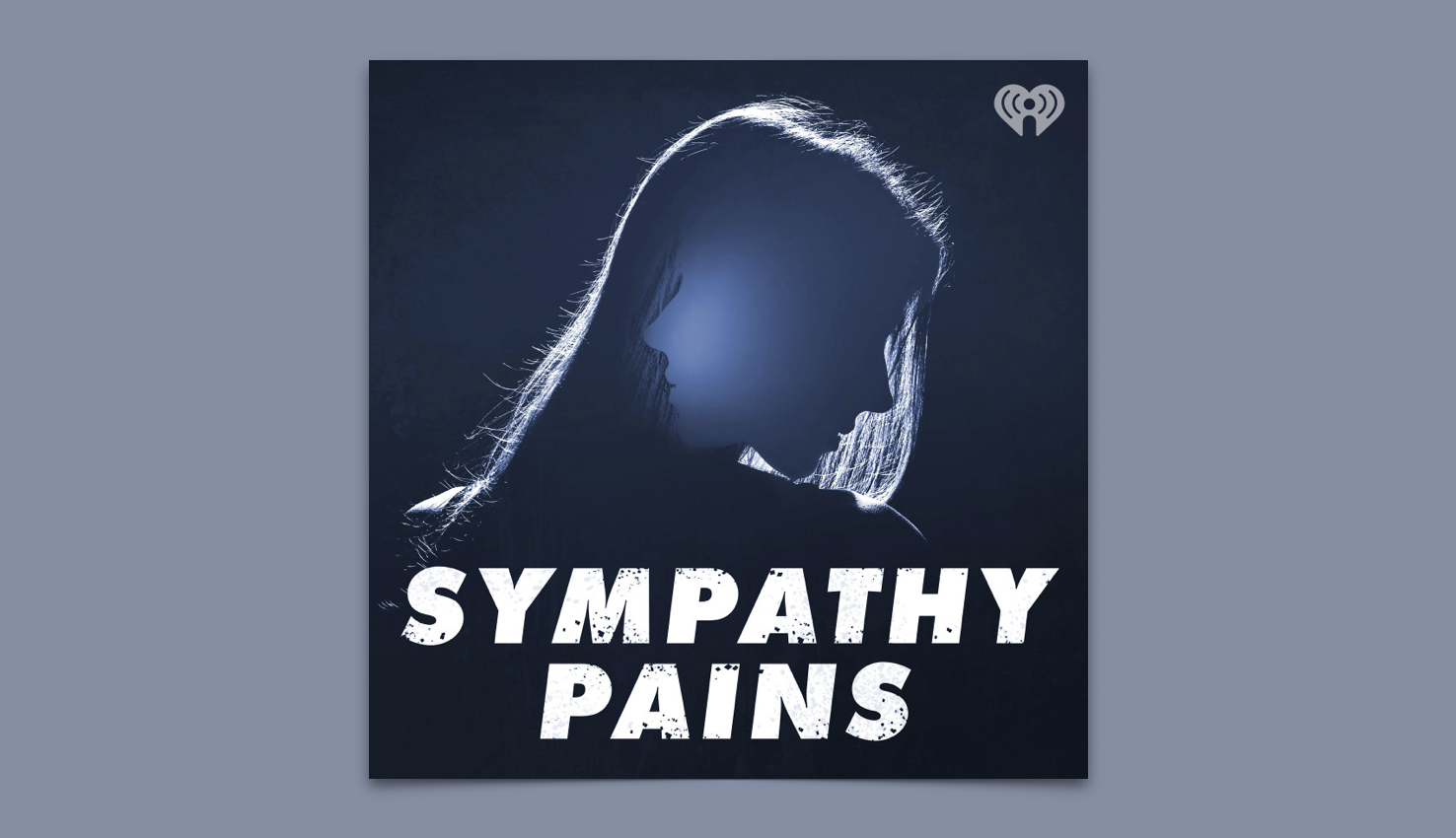 Sympathy Pains is an unusual story about an increasingly common issue. In the six-episode series from Neon Hum Media and iHeartRadio, journalist Laura Beil (who also hosted Dr. Death and Bad Batch) reports on the decades-long saga of Sarah Delashmit and her confounding compulsion to commit fraud in vulnerable communities of women. For most of her life, Sarah has falsely claimed various traumatic experiences as her own to gain entry into groups of people who are disabled, ill, or grieving. Though the podcast outlines Delashmit’s disturbing trail of lies, it largely focuses on the impact of those lies on her victims. In particular, the show explores the unique distress of being subjected to deeply unethical behavior for which there are no formal avenues of punishment. According to the law, Sarah didn’t commit any crimes –– at least, not at first.

Though there’s a certain shock value to learning the details of Delashmit’s actions, the podcast is at its best when investigating the psychology of her behavior and the tricky business of balancing fair punishment with compassionate mental health care. But Beil doesn’t take a close look at those issues until late in the series. The first few episodes of Sympathy Pains tell the stories of several women who had prolonged friendships with Sarah that ended disastrously. The stories are interesting, maddening, and profoundly troubling, but they end up falling a bit flat due to Beil’s detached, television-news approach to hosting. A host’s voice and personality are a vital part of how we experience podcasts, but I ended up not having much sense of Beil as a person. I found myself wanting to know more of what she thought about the whole ordeal. Less factual detail, more opinion and interpretation.

At the end of episode four, Beil asks the main question that had been on my mind: “Who is Sarah?” Throughout the first four episodes, we learn about several communities of women that Delashmit duped, and the different selves that she presented to them. In other words, we learn all about who Sarah is not. Beil directs her question to Andrea Smith, who was herself deceived by Delashmit and has been tracking her nefarious activity for two decades. “I don’t even think she knows,” Andrea responds. “Sarah makes herself up as she goes along. Sarah is an empty shell. Sarah… I, I don’t know what happened to her.” And here Andrea highlights a major question that the show largely glosses over: What drives Delashmit to do what she does? I found myself wanting to hear not just from her victims, but also from family members and childhood acquaintances. Toward the end of episode five, Beil does reveal that she tried for over a year to contact Sarah, her family, and former classmates, all of whom declined taped interviews. But without any insight or even speculation about Delashmit’s origin story, the first two-thirds of the series feel incomplete.

The last episodes of Sympathy Pains try to fill in the gaps about Sarah’s life by exploring it through the lenses of mental health, accountability, and the prospect of rehabilitation. In this final leg of the show, Beil asks the more interesting questions of Why? and What now? The context and perspective that were missing from earlier episodes start coming into play, and we begin to learn about the psychological nature, as well as the legal ramifications, of Delashmit’s exploitative behavior.

In podcast’s last few minutes, Beil poses an interesting question: Why does any of this matter? Why, in other words, should listeners care about Delashmit’s actions? The show answers this question by interrogating the act of caring itself. “How do you have empathy for someone who has none for you?” Beil asks. “How do we have empathy for someone like Sarah?” Despite the Sympathy Pains‘s title, it is empathy that is top of mind for Beil as she closes out the story, and for Delashmit’s victims as well. While Sarah’s “factitious disorder” (formerly called Munchausen syndrome), as Dr. Stuart Eisendrath tentatively labels it in his interview with Beil, is relatively rare, the show’s guests argue that a lack of empathy among people in general is not uncommon. “The law says that you can’t physically hurt another person and you can’t take their money,” Beil says, “but you can take their trust, their love, their faith in people, and crush it.” Manipulation and callous behavior are not criminal, but they are rampant and deeply destructive, the series argues. “Psychologists have called it ‘America’s crisis of empathy’,” Beil tells us. It’s a weighty observation about human nature in our increasingly atomized society that prizes individualism, and it offers useful context for Sarah’s story –– I only wish it had been incorporated sooner and more often.