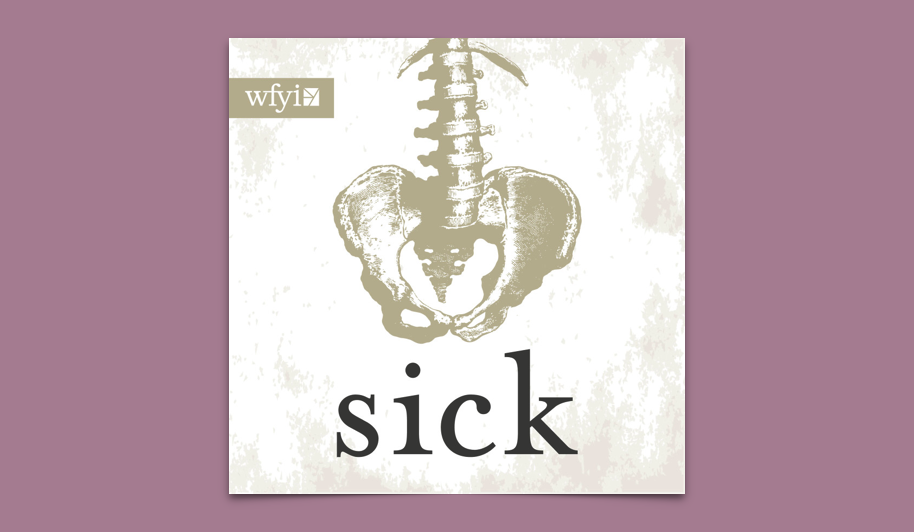 Are we the way we are because of our genes? Or are we a product of our surroundings? These questions have been debated for millennia and will no doubt continue to be. But what happens when a medical practitioner subverts the very process which brings us into existence? While this was once a scenario that many feared would result from scientific developments and bring about a dystopian future, one man found a way to do it without genetic manipulation or new technologies like CRISPR.

His name is Dr. Donald Cline. A fertility specialist from Indiana, he spent decades helping mothers give birth through in-vitro fertilization, a method meant to help couples conceive children through anonymous sperm donations. But he decided to take it further, using his own sperm to fertilize what is suspected to be hundreds of eggs over seven years. While the law is unclear on this act, it is, to most, a horrifying breach of medical protocol and doctor-patient trust.

This is the story told by Indianapolis’s WFYI in Sick, an eight-episode podcast that “explores what can go wrong in the places meant to keep us healthy.” At the core of the show is the question of why a doctor like Cline would commit such an act that, while not illegal, seems morally reprehensible.

While the show falls under the category of True Crime on most podcast apps, the series shares little in common with the genre’s usual fare. Sick’s hosts, Lauren Bavis and Jake Harper, spend the majority of the show interviewing the victims of Cline’s practice and speaking with experts in the field of endocrinology. From the get-go, Bavis and Harper do an excellent job of explaining the complex and emotionally-complicated practice of how fertility medicine works, as well as communicating the effects that Cline’s actions had on his offspring, of which there are now over sixty in total.

But what makes this show stand out in the over-saturated market of true crime podcasting is the crime itself. When a reporter talks about a serial killer or a mass shooter, decades of storytelling have provided us a narrative that we can easily follow. Perhaps they were mentally disturbed or had come under the influence of an extremist ideology. But in the case of Dr. Cline, there is no precedent for this sort of activity. What inspires a man to take his sperm and inseminate the eggs of hundreds of women?

This lack of insight into Cline’s mind proves challenging for Sick’s hosts. While unable to get direct contact with Cline, Bavis and Harper attempt to fill in the holes by looking at his public presence. Through this lens, they find Cline to be a vocal Christian and an avid pro-life activist. These commitments resonate throughout the rest of the season, with Cline drawing upon his religious heritage to relate and disarm his children’s sense of offense at his action. But the religiosity also stands in bright contrast with Cline’s ongoing acts of deception, as he regularly lies to his children and to state officials about how many times he actively used his sperm to fertilize his patients.

In the end, we (and his victims) are left to draw our own conclusions about Cline. Was he a mentally depraved individual, akin to Jeffrey Epstein who dreamed of seeding humanity with his DNA? Was it that he drew sexual pleasure drawn from the act? Or was his insemination practice based on practicality and laziness? It isn’t clear. And what makes this conclusion sting most is that Cline is never punished in a meaningful way for his actions, largely due to the lack of significant law regarding this standout breach of medical ethics.

But this is a reality that the show illustrates well. Unlike a murder case where victims receive justice, the story of Donald Cline has no actual end. Many of Cline’s offspring were able to convince Indiana lawmakers to create a law regarding fertility fraud, a development that would better protect victims from deceptive insemination. With each year, more and more adults in Indiana realize through DNA kits that this man deceived their parents, and that they are part of a growing network of half-siblings. There are also issues of families having to be thorough in hopes of minimizing accidental inbreeding, dealing with significant shifts in familial identity, and seeking reparations. But for now, at least, their story has been told.

Christopher Hutton is a freelance writer from Indiana. They are currently studying for their Master’s Degree in sociology at Ball State University.