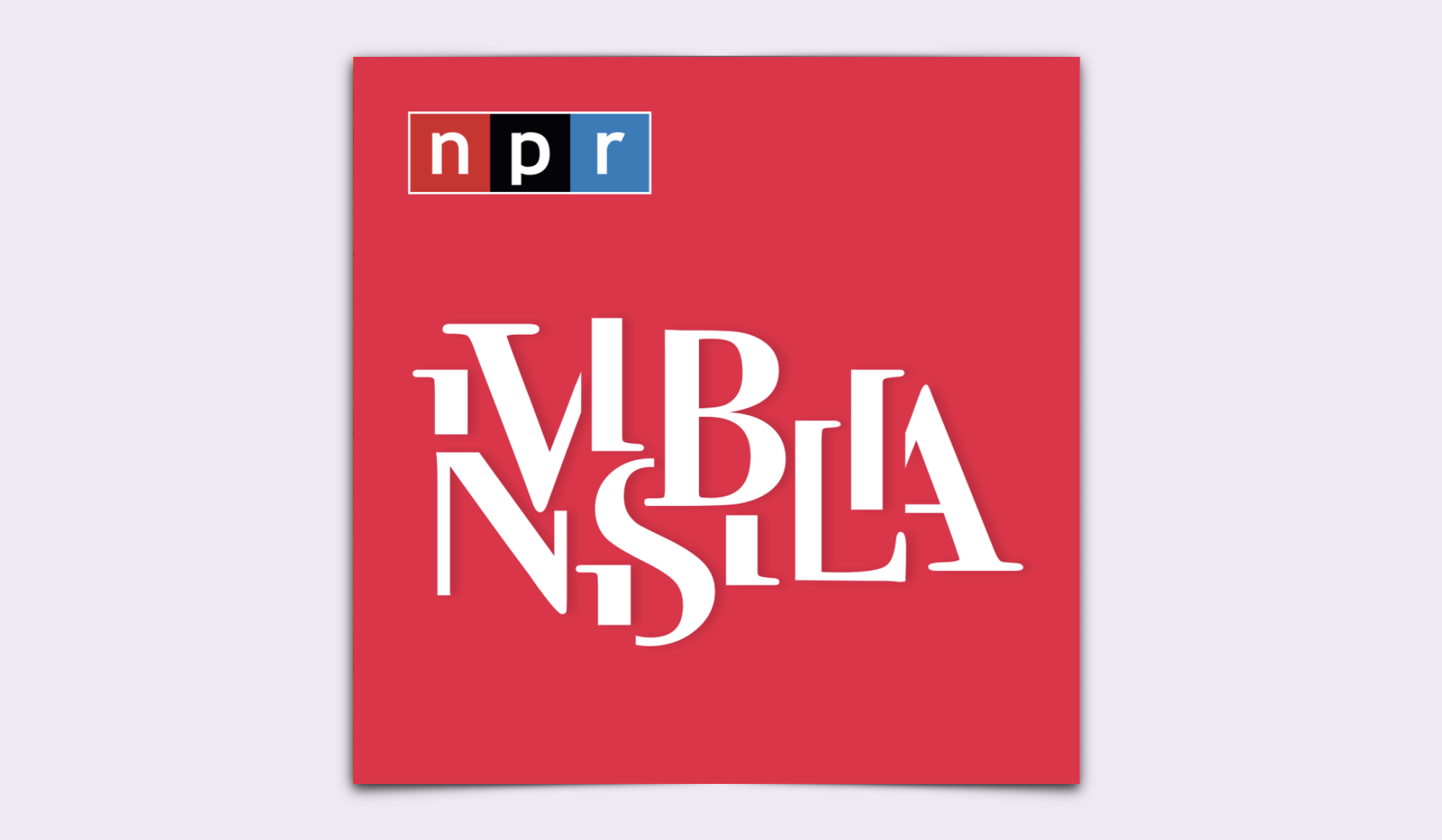 NPR’s Invisibilia explores the invisible forces that shape human behavior. On the podcast’s best episodes, hosts Lulu Miller, Hanna Rosin, and Alix Spiegel weave seamless connections between social and behavioral scientific research and the stories of real people. Through its five seasons, Invisibilia has cast its curious gaze over a variety of topics, from defining empathy to understanding fear, while treating people’s most vulnerable stories with the respect they deserve. Here are the eleven best episodes of Invisbilia.

If you’re new to Invisibilia, “Fearless” is one of the best episodes to start with and provides a perfect example of the show’s tone and tenor. The episode tells the story of a woman who can’t feel fear, then segues into an investigation of our more common conceptions of fear without missing a beat. This second half of the episode examines our fear of snakes, why one may sweat when riding a roller coaster, and the question of how executive function helped humans change from prey to predator.

2. The Secret History of Thoughts

Invisibilia’s very first episode puts the story of a California surfer’s violent thoughts about hurting his loved ones in conversation with the social science on cognitive behavioral therapy. Many of Invisibilia’s best episodes tell of an extreme experience and use it as a catalyst for interrogating the more routine ways people face similar questions in their own lives. This episode explains how negative thoughts can interrupt our lives and looks at how we can better control these thoughts to make room for our “real” selves.

3. The End of Empathy

“The End of Empathy” breaks the podcast’s traditional format, telling the story of an incel named Jack through two different lenses. The Invisibilia team gave their raw interviews with Jack to producer Lina Misitzis when she was interviewing for a job with the show and asked her to craft them into a story. The story she recorded was so different from the one Hanna Rosin had created from the same material that they decided to air both versions back-to-back. This episode provides a meta-commentary on how two reporters can interpret the same subject in vastly different ways while exploring the dark journey of how one incel perceives the world and his place in it.

4. The Power of Categories

“The Power of Categories” follows the story of Paige, who identifies as both male and female. We hear Paige switch between gender identities, sometimes in the middle of answering a question, and then we hear how life changed for her when she stopped living in the space between genders altogether. The second part of this episode is about a man who built a wildly successful condo development in Florida that welcomed Indian-Americans to live together in a single community. Woven into both stories is the social science of why humans need categories, and the empathic curiosity of the hosts telling stories of gender and cultural identities that aren’t their own.

On “The Pattern Problem,” Hanna Rosin and Alix Spiegel follow a woman named Tara who completed law school after being abused, using drugs, and going to prison. Tara presents the case for why she should be allowed to sit for the bar exam and why she’s unlikely to repeat patterns from her past, and we wait with her while she waits to hear the decision. The episode makes waiting for the outcome of an algorithm exciting and the decisions we make for our kids a little less fraught. There are many people to cheer for in this episode, and many questions left unanswered about whether we have any idea what humans will do based on what they’ve done before.

“Post, Shoot” asks who we are when we’re online, and what the consequences are of pretending to be someone we’re not. The episode tells the story of a teenager named Brandon in Wilmington, Delaware, who was killed because of a Facebook post. In the news Brandon’s killing was explained as a gang-related crime, but Invisibilia presents a far more complicated narrative. The episode asks a lot of questions about how what happens in the comments section of a social media post can lead to a murder without reaching a single, definitive answer, but is all the better for it.

The first half of “The New Norm” follows oil rig workers in the Gulf of Mexico as they change the way they interact with each other from their lifelong default of macho skepticism into something radically more open and vulnerable. The result of this emotional transformation on their safety outcomes is startling. These guys and their stories are very specific, but the episode raises bigger questions about our culture’s ideal of masculinity and how isolating and dangerous it can be.

“Everything Good” is about Allie n Steve, who, like Paige from “The Power of Categories,” identifies as both male and female. In fact, Allie n Steve heard Paige’s story on Invisibilia and wanted to push the conversation further. But gender identity is only one part of this story. The episode also reveals a sudden tragedy, the physical and emotional devastation left in its wake, and the voices of Allie n Steve’s brave and honest daughters. It’s an episode you think is going to be about one topic but ends up covering a dozen others.

9. How to Become Batman

“How to Become Batman” features a story about a blind man who “sees” the world through echolocation. It’s a classic Invisibilia story, but what sets the episode apart is its telling of a story about scientists and rats. It’s always a delight when expert interviews have that you’ll-never-believe-what-happened-next feel to them, and this story has got it in spades.

10 and 11. Entanglement and Frame of Reference

“Entanglement” and “Frame of Reference” follow women who experience the world in two extremes. In “Entanglement,” we meet Amanda, who has mirror synesthesia, which means she feels the physical sensations and emotions of every person around her. When she describes what going grocery shopping or attending parties is like for her, you can feel the chaos and emotional load she absorbs wherever she goes.

In “Frame of Reference,” we meet Kim, who has been diagnosed late in life with autism spectrum disorder, and who is given a temporary window into what it would feel like to live without it. The stories of how these two women move through the world speak to and challenge each other thematically. Both women open up about the hardest parts of their lives with such incredible grit, humor, and vulnerability that they’re not easy to forget.