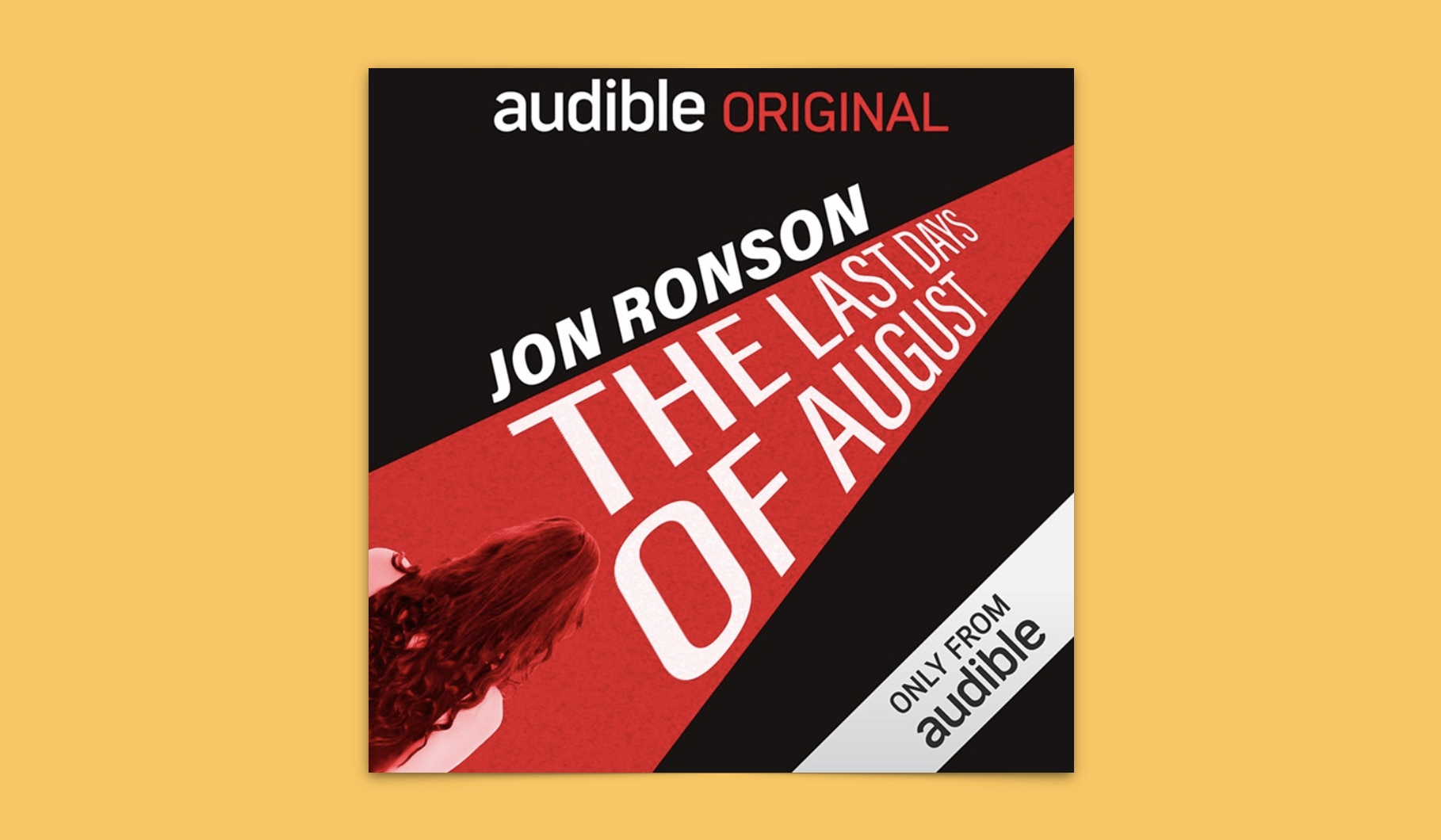 Ronson first met Ames while he was working on an earlier podcast, The Butterfly Effect, about the monopolization of pornography websites. Her death, an apparent suicide, came right after she was harassed on Twitter for refusing to film a sex scene with a man who had performed with other men in the past. The barrage of tweets calling her homophobic, which Ronson terms a “pile-on,” is an online phenomenon he had previously studied and written about in his book So You’ve Been Publicly Shamed. So after seeing this in the lead-up to her death, Ronson began talking with those close to Ames to better understand what had happened.

Although The Last Days of August focuses on Ames’s death, in perfect Ronson-like fashion, the show doesn’t rely on its offbeat topic for appeal. Instead, Ronson uses it to uncover larger issues in and around the adult film world.

Ronson begins by digging into the details surrounding Ames’s death. He quickly finds inconsistencies between what the public and Ames’s widower, Kevin Moore, claim to be the cause of death, and what others in Ames’s life think killed her. The same tweets that once seemed so clearly damning and threatening start to look measured and well-meaning. What Moore described as him being a protective husband, others found to be signs of a controlling business manager. And the biggest question of all, why Ames would hang herself from a tree in a public park, looms ever larger.

Although Ronson and Misitzis consider every potentially worthwhile detail in both Ames’s and Moore’s lives, including childhood trauma, disappeared former lovers, and the health of their marriage, they never forget that they’re still prodding at a grieving widower. About halfway through the series, Ronson is called out for all the attention and scrutiny he’s bringing upon Moore. We hear Ronson thoroughly process that criticism, to the point where he suggests stopping their investigation entirely, which feels thrillingly fresh.

Ronson’s deep compassion distinguishes Last Days from the true crime genre at large. More than an investigation into one’s death, the show is a meditation on grief and the complicated task of trying to understand how others see the world.

Ames both did and did not fit the stereotypes of young women getting into the adult film industry. She wanted something bigger and more glamorous than what she found in her small, Canadian town. She had a difficult relationship with her father. But she also remained close with her family after moving to California, and she wasn’t spiraling out of control with drugs or alcohol.

Moore, who is repeatedly fitted for the role of a villain, never quite rests in that mold. His recalling of the night of Ames’s death changes slightly but suspiciously every time Ronson asks him to repeat it. He’s quick to blame everyone else for pushing Ames over the edge, but he denies any claim that he could have caused her stress. Some younger porn actors describe Moore as overbearing, almost predatory, but veterans in the industry don’t have a bad word to say about him. In the end, the most concrete allegation made against Moore is that he’s a discomforting guy with a questionable history with women.