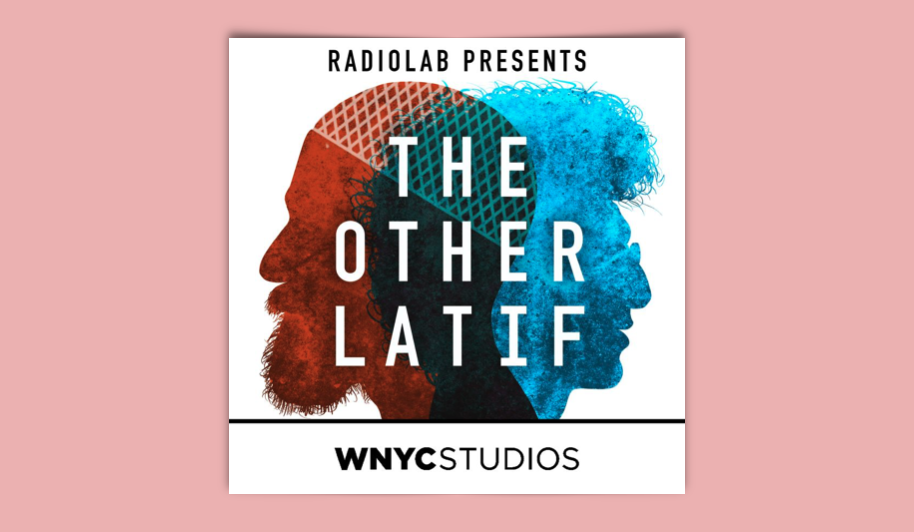 The Other Latif uses personal history to understand the past and present of the Guantanamo Bay detention camp. At its surface, the six-episode series from Radiolab is an investigation into the life of Abdul Latif Nasser, a man imprisoned to this day at Guantanamo Bay, and at its best, the podcast is an assessment of Guantanamo 18 years after its opening and 12 years since Obama promised to close it.

The show’s premise is not so simple as a much-needed report on the still-operating detention center. The inspiration came from host Latif Nasser, who had always believed his name was unusual enough that he was the only one in the world with it, until he found out that he shared it with Abdul Latif Nasser, a Morrocan man held by the US in Guantanamo since 2002. As Latif (which I’ll use to refer to the podcast host) began to research the life of Abdul Latif (which I’ll use to refer to the man detained in Guantanamo), he found that Abdul Latif had been granted release in the final months of the Obama administration. He was never released, however, thanks to bureaucratic roadblocks and the brevity of the window during which hearings and releases took place.

The podcast is ostensibly a study of Abdul Latif, both of the accusations against him and his basic character. The show stays close to its host, as Latif throughout draws parallels between his own relatively-normal life as a Muslim Canadian-American figuring out his faith, and Abdul Latif’s. The desired effect is to try to understand the turning points in Abdul Latif’s life — he grew up a bookish kid in Morocco — that entangled him in the War on Terror, and to establish the basic facts of how Abdul Latif got to Guantanamo.

We begin and end with the failed legal effort to secure Abdul Latif’s release from Guantanamo. In between, Latif tries to disentangle what brought Abdul Latif from country to country, and whether Abdul Latif found himself in Afghanistan at the wrong time, or if he was a willing part of Osama Bin Laden’s network. The story is pieced together through visits with Abdul Latif’s family and many contextual interviews.

Conventional wisdom states that the specific is the best way to explain the general, that Abdul Latif’s story is itself a key to understanding Guantanamo. But The Other Latif succeeds most when it operates at the big picture level, when it is more interested in the history of Guantanamo Bay than anything else. Beneath the show’s premise, the juxtaposition of the two Latifs, is reporting that has gone largely ignored since the Obama promise to close Guantanamo flamed out. We hear from a man formerly detained at Guantanamo, who details some of the torture that both he and Abdul Latif experienced. We hear from the general assigned by Donald Rumsfeld to build Guantanamo Bay in just four days. We hear various military personnel shepherding Latif and other journalists around Guantanamo Bay, reminding them of all the things they cannot do, take photos of, or cover. This moment in particular, an audio collage of reminders that Latif and others cannot take photos or speak to detainees or pass certain barriers because of a (twisted) interpretation of the Geneva Conventions, is vital. The Bush administration did irreparable damage to American journalists’ ability to cover war and human rights, and The Other Latif makes real this damage.

What happened, and continues to happen, at Guantanamo Bay has not been reckoned with. The release of the Senate’s horrifying report on CIA torture arrived in late 2014 and made headlines for a time before fading from the cultural memory. The report came two years before Abdul Latif’s release was granted and eventually halted. As the legislative branch concluded its efforts to uncover what really happened at Guantanamo during the War on Terror, Guantanamo stayed open, and the War on Terror continued.

This history of Guantanamo Bay is a relatively small part of The Other Latif’s six episodes, but it is the most urgent. In the past two decades of media coverage, the men illegally detained and tortured at Guantanamo have never been heard from, nor have the incredible limitations imposed on journalists been properly exposed. The Other Latif does its part to try to correct those paradigms.

The story of Abdul Latif’s detention has not ended. Latif spends the final episode detailing the maddening bureaucratic and political failures that prevented Abdul Latif’s release in the months leading up to Trump’s inauguration. The scope tightens as the show reaches its conclusion, focusing on Abdul Latif’s unending detention, and Latif’s becoming an American citizen. The similarities and stark differences between host and subject were the podcast’s ignition, but they have little to do with the podcast’s main accomplishment — reminding us that the disaster of Guantanamo Bay is ongoing.