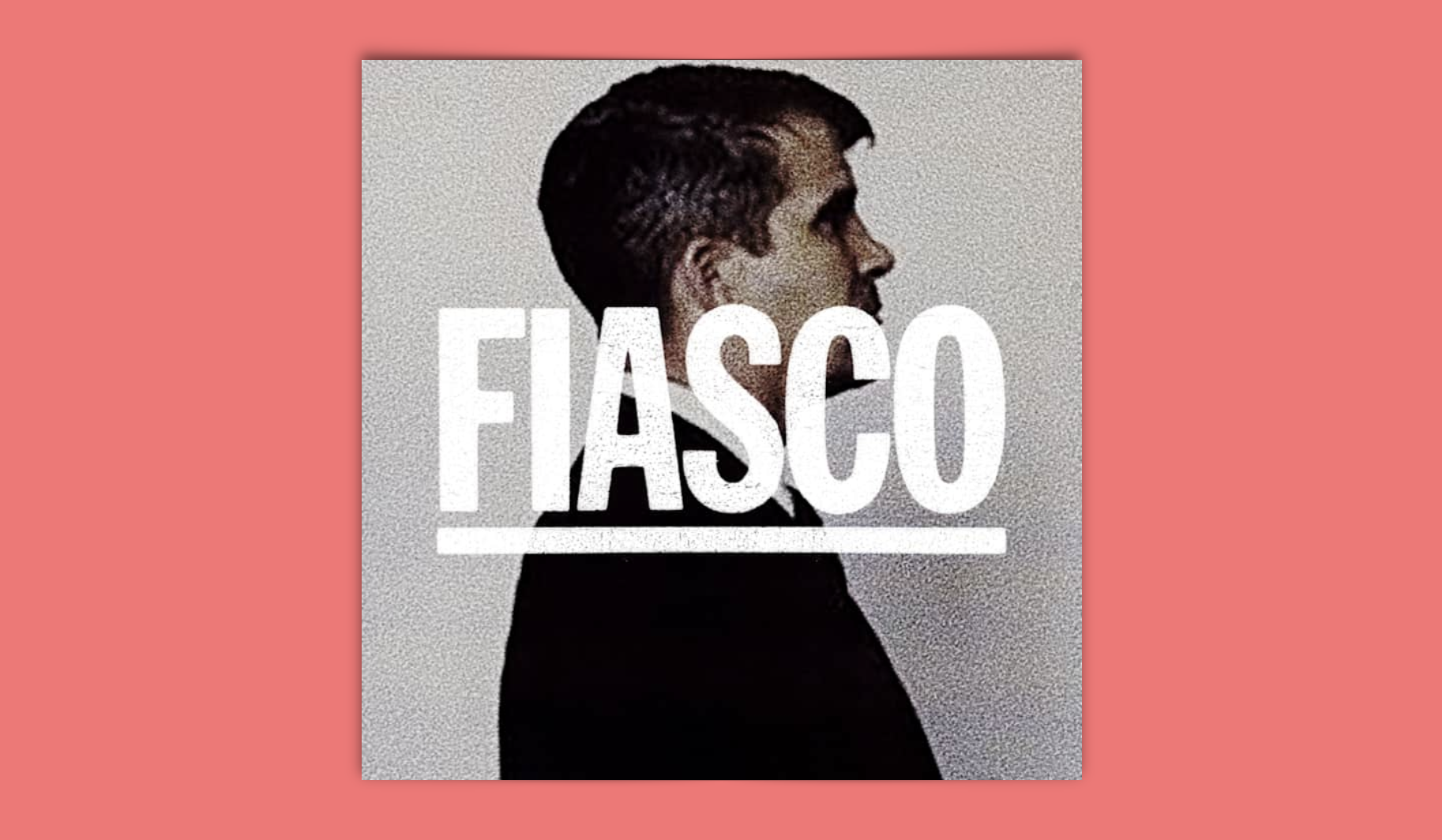 Fiasco host Leon Neyfakh’s podcasts about political controversies seem to have struck a chord in the Trump era. February marked not only the start of Fiasco’s second season, but also a milestone for his team’s previous podcast, Slow Burn, which was rewarded with one of the ultimate signs of cultural influence in podcasting: a TV adaptation. It isn’t hard to see why these shows feel so relevant: the histories they tell are strangely reminiscent of present-day politics. Iran-Contra, for instance, which this season of Fiasco covers, was a scandal about U.S. leaders attempting to make secret deals with a foreign government.

Neyfakh has said he doesn’t like to make the connections to current events in his podcasts explicit, preferring to let listeners connect the dots for themselves. But sometimes he and his team — executive producer Andrew Parsons and producers Madeline Kaplan and Ula Kulpa — can’t resist. In the first episode of Fiasco season 2, Neyfakh says that part of the reason he thinks Iran-Contra is worth revisiting is that, “Whether you support the current administration or not, it has shown Americans in dramatic fashion that the government, at the end of the day, is really just a bunch of people.”

The statement does more than suggest a lesson he thinks we should take from Iran-Contra; it also highlights one of the Fiasco team’s goals with the series: to show us how dependent our government was and is on the personalities of the people who run it. Writing characters with humanity is essential to any successful narrative podcast, but it takes on new meaning when done in relation to the U.S. government. This season emphasizes how the American system of democracy isn’t just about the will of the electorate — it’s also about the will of the elected.

Want to receive our latest podcast reviews and episode recommendations via email? Sign up here for our soon-to-launch weekly newsletter.

To prove that point, not only does Fiasco explore the motivations of many of the major players in Iran-Contra, it also looks at the lesser-known personalities who had a role in the story. One of the more interesting such characters is Kevin Kattke, a maintenance engineer who moonlighted as an amateur intelligence agent. Though not a public official, and not seemingly very effective, Kattke was consistently put in charge of important tasks for the U.S., like creating a diversion during the invasion of Grenada. In addition to presenting politicians as normal people, Fiasco shows how normal people can be elevated by politics.

If you enjoyed Slow Burn, you will almost certainly enjoy Fiasco. The podcasts are so similar it is hard not to think of the first two seasons of Slow Burn and Fiasco as those of the same show. For one, they are held together by the same authoritative narration, with Neyfakh emotionlessly speaking as the tension moves like a flame on a mile-long fuse. Both podcasts are also jam-packed with information. They are so dense that a moment of wandering attention often forces the listener to rewind. Whether one finds that engaging or frustrating will depend on the person.

If there is one thing to criticize in Fiasco, it is that Neyfakh is so authoritative that his occasional lapses into editorializing or speculation sound especially out of place. The above quote about how the Trump administration has shown that the U.S. government is “just a bunch of people,” is one instance where the truth of his statement isn’t as apparent as he makes it sound. Whether people see him as the embodiment of good or evil, I would argue that many Americans don’t view Trump as just a person.

The show also gets into murky territory in its intermission episode when it covers claims of CIA involvement in drug smuggling. At times in the episode, Neyfakh seems sympathetic to conspiracy theories without pushing back, even as he admits a lack of evidence. In the current political climate, it is more important than ever to scrutinize unverifiable claims.

For the most part, however, Fiasco is an important addition to Neyfakh’s already impressive body of work and shows us why he is the kind of podcaster who gets television deals. Iran-Contra is a mess that doesn’t have the salacious intrigue of the Clinton-Lewinsky scandal or the cultural impact of Watergate, but the Fiasco team makes it plain why Iran-Contra should be part of the political conversation. Even if the fire on the scandal’s fuse has long been stamped out, we should remember what it was like to watch it burn. After all, we have our own fuse to watch.