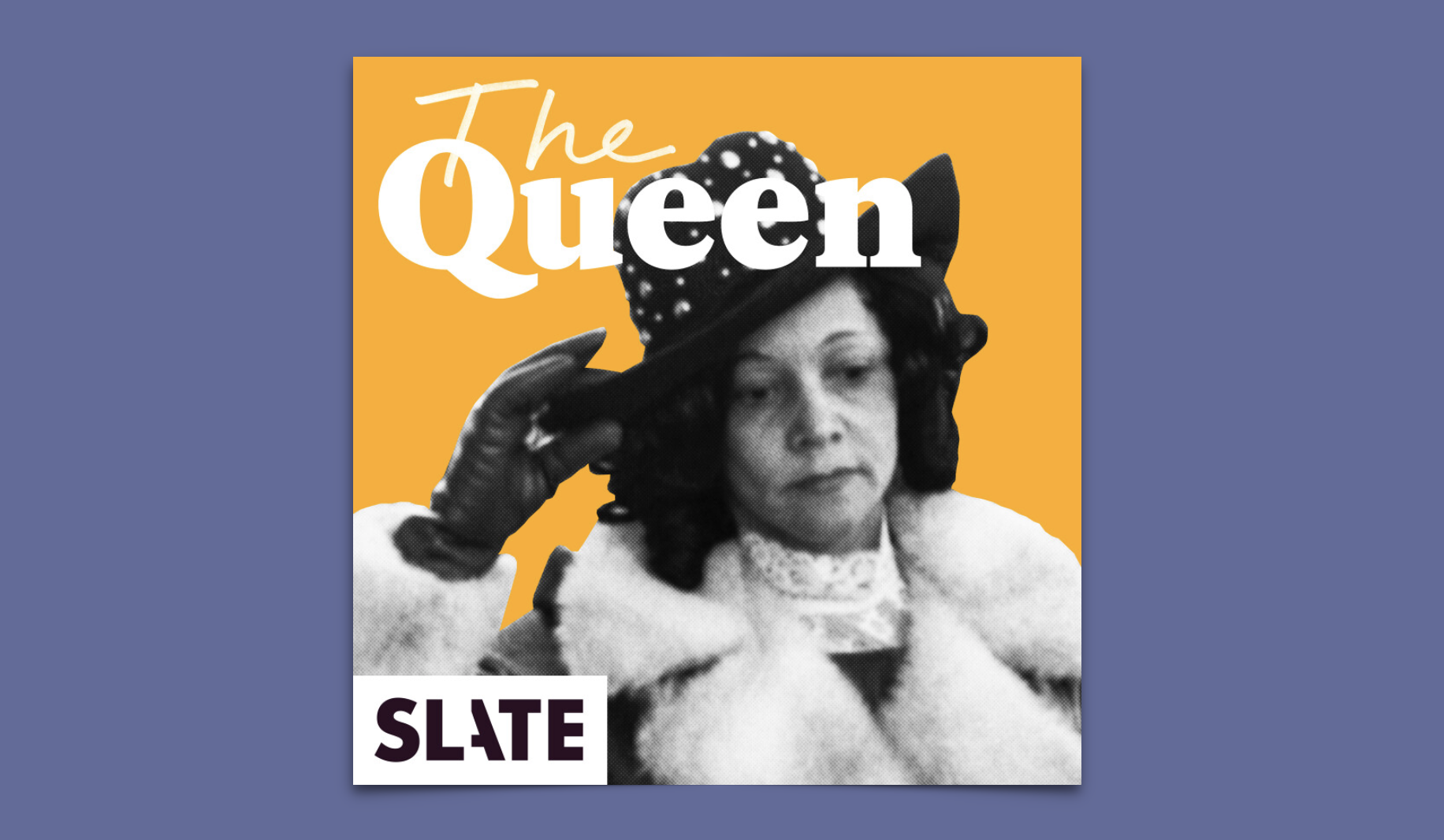 Linda Taylor was born Martha Miller sometime between 1925 and 1927. She was born in Tennessee and grew up in Arkansas, although relatives would later claim she was born in Alabama. On census data she reported herself to be white, like the rest of her family, but she would be known at various points in her life as black, Latino, and Native American. She would become infamous for this kind of chameleon-like sidestepping — of law, race, age, and society — and up until her death in 2002, under the name Mildred Constance Raner Loyd, almost no one who knew Linda Taylor knew her full story.

Thanks to The Queen, a new podcast from Slate, we can finally know more about this mysterious woman who was the basis for the welfare queen myth. Host Josh Levin takes us through Taylor’s life, from the newspaper articles and Ronald Reagan speeches that first labeled her “the welfare queen,” to her more troubling and complicated criminal accusations — including kidnapping and murder — which were bizarrely overlooked.

Over four 30-minute episodes, The Queen does a remarkable job at encapsulating Linda Taylor’s sprawling life and examining how the factoids that made her a sensational news story led her to first be mythologized then all but forgotten.

One of Levin’s goals in telling Taylor’s story is to show that the welfare queen stereotype — that of a black or brown woman who cheats the welfare system — is based on a real person.

Politicians have invoked the welfare queen since the 1970s to argue for cuts to government programs. But their race-baiting descriptions — from decades ago to Donald Trump’s more recent attacks on the mothers of “anchor babies” — have conjured up a faceless social pariah that does more than serve their anti-public aid agendas. The depiction contributes to larger, systemic prejudices and discrimination against non-white and poor Americans more broadly. And because the welfare queen is widely believed to be a common figure, rather than the extreme example it really is, its portrayal carries all the more weight and power.

Levin’s other task is to show how much more there was to Taylor under the surface. It’s true that Taylor cashed thousands of dollars’ worth of welfare checks under false names. And it’s true that she drove multiple high-end cars and loved wearing fur coats, even while she was on trial for committing welfare fraud.

But it’s also true that Taylor nearly convinced a court to endow her a $700,000 inheritance from the deceased leader of a gambling ring by posing as his daughter. And that she fooled countless people and organizations into believing she was whichever race she decided, often with as little as a wig and a name change.

Once, after helping a family in Arkansas escape a dangerous sharecropping situation, Taylor briefly kidnapped one of their daughters. And years later, when an elderly woman she was helping to care for passed away, it was believed that Taylor poisoned her with a medication overdose.

The point is, if you wanted to paint Linda Taylor as an extravagant and unrepentant welfare queen, as the Chicago Tribune did when it initially reported on her welfare fraud case in the 1970s, and which Ronald Reagan cemented with his 1976 presidential campaign speeches, you could. But if that’s all you take away from Taylor’s life, you would be ignoring a strange and fascinating person. You would also, more importantly, be glazing over the greater structural violence of the welfare system that Taylor overcame.

Levin deserves praise for not sensationalizing Taylor’s story. Instead, he reexamines the available facts to present an honest representation of Taylor’s life, something that until now has rarely been attempted.

When Ronald Reagan went on national TV and claimed Taylor was collecting $150,000 annually in welfare checks and had received $1 million in government benefits over the years, he was referencing bloated and unverified figures. At that time, Taylor had only been charged with illegally receiving $9,000 in welfare checks. That’s a drastic departure, and one that may have shaped how many Americans viewed both the welfare system and those who relied on its aid.

Here, Levin goes beyond Taylor’s life to examine how the very idea of welfare fraud can be a cruel catch-22. Many people are fined or investigated for welfare fraud simply for getting a job that raises their income to where they no longer qualify for government benefits. But in reality, they may still need such benefits to care for their families and maintain safe and healthy lives. Taylor’s case was an outlier, by far, and it was deceptive for Reagan to use her unusual story to impugn the entirety of public aid.

Podcasting has proven to be a fantastic medium for biographies. Whether they’re exploring known but underreported figures like Elizabeth Holmes or studying well-trodden celebrities like Oprah Winfrey, podcasts have become a great way to dive into any individual’s life. When someone’s in your ear, leading you through a personal history, it’s easy to hitch along for the ride.

As The Queen shows, this is true for biographies of unknown individuals as well. Levin gathers people who knew Taylor — including the girl she had kidnapped — newspaper reporters who were around when she first started making headlines, and the lawyer who tried to save her from her unapologetic behavior. These accounts enrich the podcast’s storytelling to create something that’s more akin to a TV miniseries than a book (although Levin did base his podcast off his book of the same title).

Levin does all he can to accurately detail the life of this confounding person. But he agrees that his reporting can only tell so much, and that, in the end, no one can definitively say why Linda Taylor did the things she did. As Levin says: “The truth about Taylor is more complicated than anyone ever saw fit to acknowledge.”