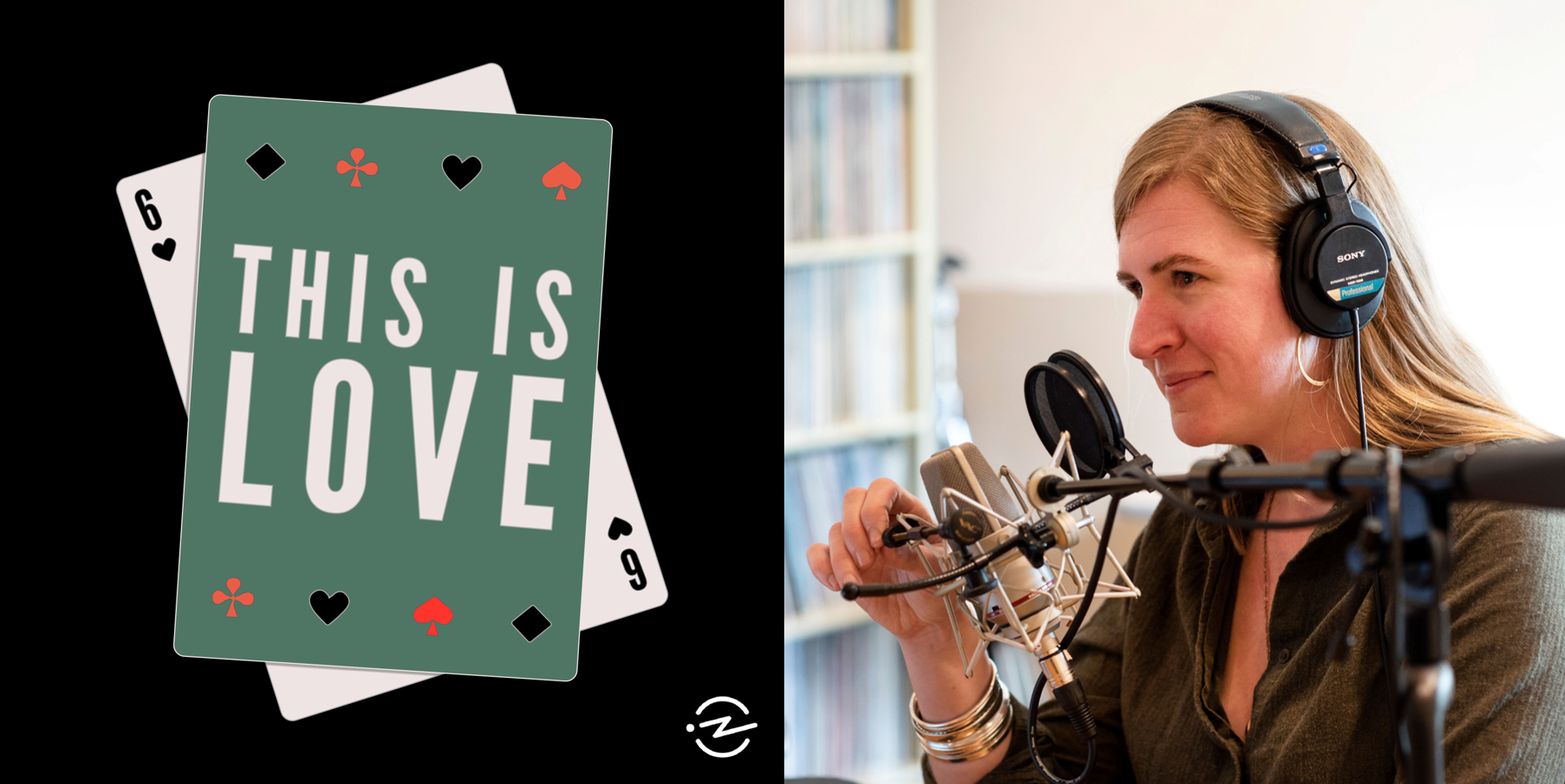 In 2018, four years after the debut of their ongoing hit Criminal, co-creators Phoebe Judge and Lauren Spohrer and producer Nadia Wilson turned their attention to the even-more-enormous topic of love. This Is Love takes the broadest definition of the term, as the creators have looked beyond traditional relationships to ask how people pine, unite, stick together, and fall apart. The podcast’s third season, which wrapped up this week, expands the show’s scope further, as the This Is Love team traveled to Italy to report on the ground about the connections that bind local communities. We asked Judge, Spohrer, and Wilson about the evolution of their reporting and their favorite moments of season 3.

What does the production cycle look like for any given episode: how often are you reporting on several stories at a time vs. focusing on a single episode?

Lauren Spohrer: Season 3 of This is Love is different from our previous seasons because we developed all the stories before we left for Italy. We were there for 10 days and recorded a lot of interviews. More than we needed, just in case. Generally, with Criminal or with previous seasons of This is Love, we’re developing 5-6 stories at a time, and then everyone pauses to turn their attention to whichever story will come out next. One person takes the lead on writing a script and editing tape, and then we come together to listen and revise. Different stories require different levels of revision, and for me, this is the best part. It’s fun to take a good version of a story and explore ways to make it tighter, more surprising, more curious. I’m excited we’ve built an environment where we work so collaboratively. It might not be the most efficient way to work, but I prefer it to “top-down” editorial environments.

How has your story-selection process changed or evolved over the three seasons?

Nadia Wilson: In the first season, we told stories about people doing scary things, making sacrifices, and finding ways to be happy. The second season was more experimental – we weren’t looking for stories about traditional romantic relationships. We were curious about more unusual ways people look for connection. This third season is in many ways about community. We visited tiny Italian towns and were moved by the ways in which people are showing up for each other. So, our focus has shifted over the seasons, but nothing has changed about the methods we use to find stories. We just read everything and talk to people and go down online rabbit holes. 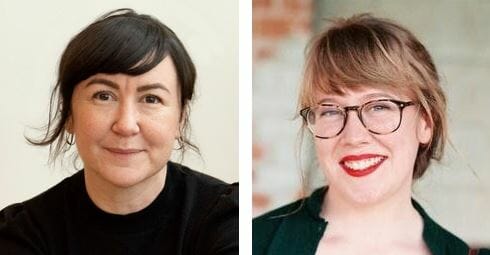 Which season 3 episode surprised you the most, from the moment you began reporting to the final cut of the episode?

Phoebe Judge: We did a story about a wonderful Roman woman named Silvia Viviani. She’s 80. A former opera singer in Rome. She’s the caretaker for 130 stray cats on the ruins of the site where Julius Caesar was killed. I don’t like cats, but I liked this story and assumed we would be outdoors and so even if there were cats around, I wouldn’t have to get too close. That was wrong. Silvia wanted to talk inside, in her underground office with very low ceilings. There were cats everywhere. There was a cat named Ivanka staring at me.

In constructing a season, how many ideas do you seriously consider (or start reporting on) vs. how many you end up producing?

Lauren Spohrer: Each season has 6 episodes. It’s impossible to say how many we look at. I’d say we do some preliminary reporting on about 15. It’s pretty easy to feel when something isn’t holding our interest, or when we’d have to do gymnastics to keep it from being boring.

What advice would you give to other podcasters who want to tell the personal, relationship stories of others?

Phoebe Judge: Ask about specific moments. Ask what people look like. And then get out of the way.

Lastly, how do you maintain a successful production partnership?

Lauren Spohrer: Don’t be afraid to disagree. Phoebe and I have been working together for years. We’re such different people and we disagree all the time. But we’re honest with each other. We look out for each other. And we just want to make the best shows we can.