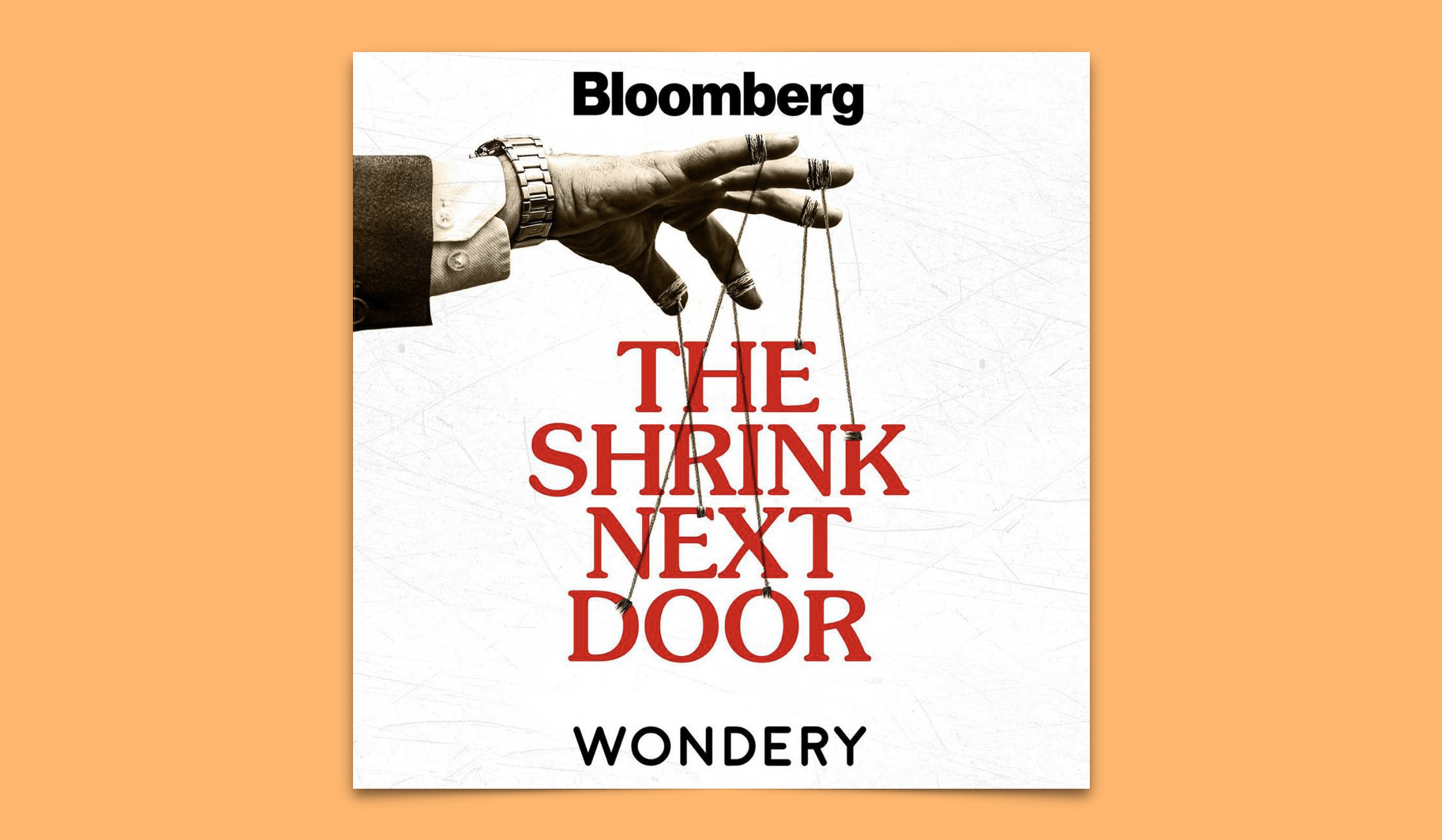 The Shrink Next Door is a screenwriter’s dream: a psychological thriller about psychiatry. The Bloomberg/Wondery collaboration was born at host Joe Nocera’s South Hamptons summer home, when he found himself bothered and intrigued by his celebrity psychiatrist neighbor, Isaac “Ike” Herschkopf. The discovery that the mansion next door was owned not by Herschkopf but by the man who appeared to run Herschkopf’s errands, Marty Markowitz, incited Nocera’s multi-year investigation.

The podcast is built on the sense that “something’s off,” not on the kind of violent crimes its audience is surely used to. The Shrink Next Door walks a fine line between true crime and relationship drama, spanning several decades of doctor-patient manipulation. The result is rich and propulsive, a twisty-turny season that stays engaging because of its hyper-focus on the two men at its center.

It’s tempting to call this piece of non-fiction well-plotted. The narrative is so tight, the dominoes Ike set up to take control over Marty’s personal, professional, and financial interests so clearly drawn. What former New York Times columnist Nocera and his team deserve credit for is condensing and shaping the narrative. Nocera met Markowitz towards the end of his saga with Hershkopf, when Marty was regaining control over the South Hampton house. The host gets to play detective, uncovering paper records of Marty and Ike’s past dealings in the lavishly-designed home where the crimes, or in this case manipulations, were committed.

The show finds structure in the three prongs of Marty’s life: his fabric company (Ike eventually became president), his relationship with his sister (Ike convinced Marty to end it), and his financial holdings (Ike took control over most of them). The Shrink Next Door is about the totality of Ike’s presence in Marty’s life, not just Ike’s borderline-criminal maneuvers. Any problem Marty brought to Ike’s office became another thing Marty couldn’t tackle on his own, that only Ike could solve.

Spoiling the particulars of Ike’s influence in Marty’s life would take away some of the fun, but his most insidious moves include: assuming an alias so he could run Marty’s company without alerting anyone that he was in fact Marty’s doctor, getting his wife and kids into Marty’s will, setting up a charity with mostly Marty’s money to get himself into celebrity galas, and hosting parties at the South Hampton home to which he invited other patients. These parties are the subject of the show’s fourth episode, which explores the soured relationships Ike had with other patients. It’s the podcast’s saddest moment, when the scope expands beyond the odd peculiarities of Marty and Ike to find other devastating consequences of Ike’s manipulation.

The week-to-week experience of listening to The Shrink Next Door was thrilling. Its success and peculiar origins make it an obvious candidate for a TV adaptation, or if it’s lucky, a Netflix, Hulu, or Amazon feature. As podcasts become part of the Hollywood IP machine, we can at least be grateful that the source material coming from places like Wondery is pretty good.

The six episodes manage to let the Marty-Ike relationship breathe while condensing decades-worth of incidents. Ike’s seizure of control was gradual, as each passing year saw him encourage Marty to sever further ties with the outside world.

The show doesn’t diagnose Ike with psychopathy or another complex the way a true crime show likely would. The Shrink Next Door isn’t terrifically interested in Ike outside of the doctor-patient context, or in any larger problems with the therapy industry. Nocera and his team have enough confidence in the story’s natural intrigue to avoid the trap of searching for a larger meaning.