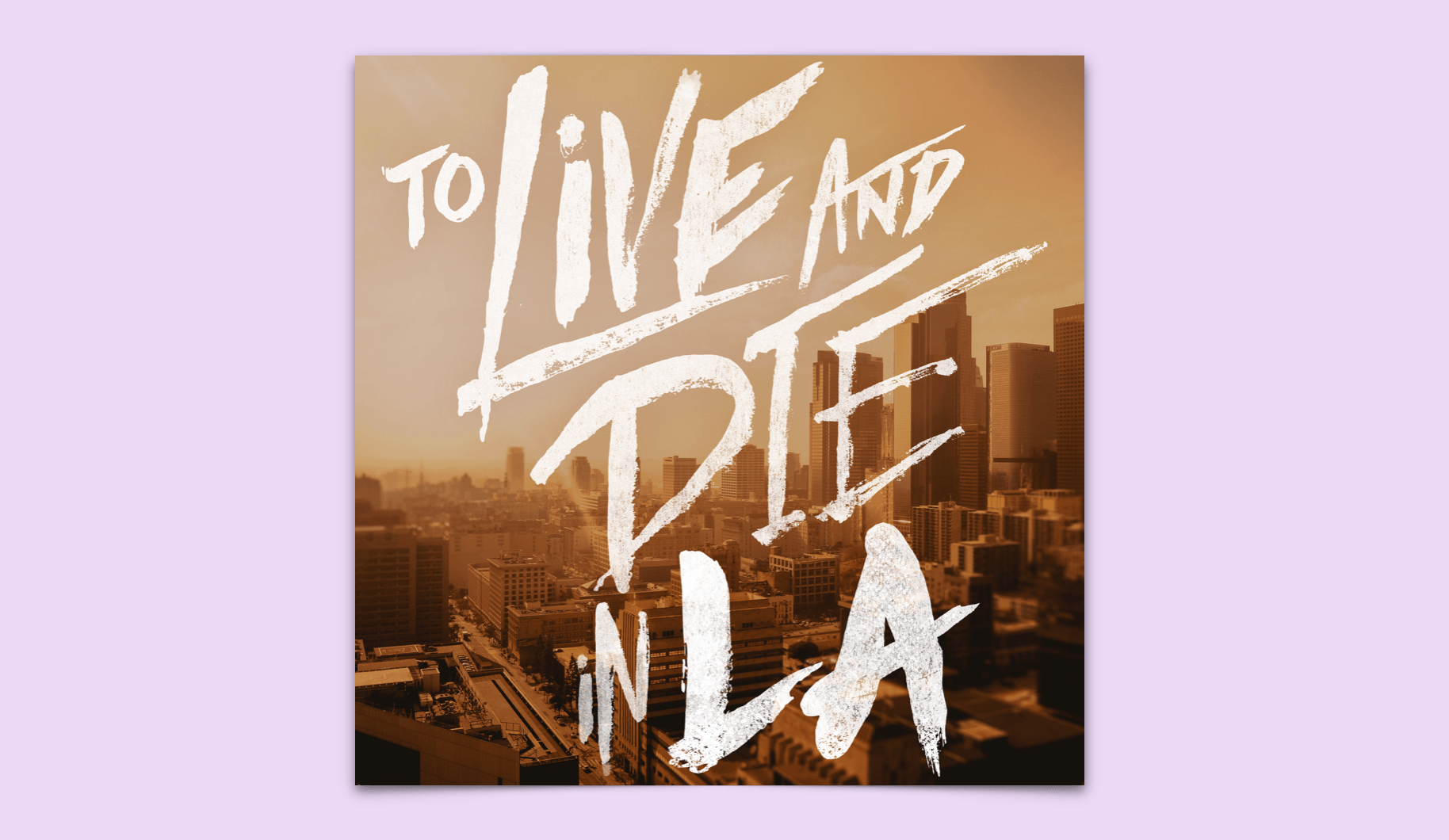 In the opening minutes of To Live and Die in LA, host Neil Strauss tells listeners that he is underqualified. “What I don’t do,” he says as he prepares to investigate a missing persons case, “is investigating crime and hard news and missing people.” Though this admission suggests Strauss’s inadequacy, it also gives the audience someone to root for. Strauss, like his audience, is not used to the intricacies of criminal investigations.

The admission, of course, is nothing novel. Sarah Koenig made a strikingly similar claim in the opening minutes of Serial and countless imitators since have done the same. The trope that it follows, of the relatable newcomer working to solve a mystery, is not even unique to podcasts (there is a reason that Watson narrates most of the Sherlock Holmes stories). It does, however, seem uniquely well-suited to podcasting. Not only does it fit in with the medium’s DIY aesthetic, but the revelation of inexperience also helps the listener feel a kinship with the host. This kinship leads to the intimate relationship necessary for a listener to trust someone to talk to them for hours on end.

To Live and Die in LA is far from the first podcast to tackle an unsolved case, but it is one of the first major shows to delve so deeply and personally into a case that began just over a year before the podcast was released. The producers make this fact clear from the show’s first moments when a disclaimer explains that the events of the podcast are so recent that the listener should be mindful of the people hurt by them.

The case concerns 25-year-old Adea Shabani, an aspiring actress who moved to LA from Macedonia and went missing in February of 2018. The prime suspect seems to be her boyfriend, Chris Spotz, who was engaged to another woman during his romance with Adea. Strauss, a writer for Rolling Stone, becomes involved when a private investigator asks him if he will help out by bringing publicity to the case.

Prior to this podcast, Strauss was best known as the author of The Game, a book about the time he spent as a pickup artist. That history might not make him the most obvious choice for a podcast that often focuses on crimes against women, but Strauss has disavowed the pickup artist lifestyle and often goes out of his way to convince the listener to feel sympathy for Adea.

At times these efforts might veer too far and come off as editorializing. Strauss suggests, for instance, that if Adea’s behavior towards her boyfriend ever seems obsessive, we should look at it from her perspective, that of someone in love with a man engaged to another woman. This argument may or may not ring true for the listener, but considering that Chris has accused her of chasing him with a knife, it is not guaranteed to convince everyone.

Nonetheless, Strauss for the most part effectively plays the role of journalist-turned-crime-journalist, pointing out his inexperience periodically despite the journalistic professionalism he exudes throughout the series. He shares the listener’s shock when he learns of the apparent privacy breaches that go into criminal investigations, but he also rarely falters in his pursuit of the truth. He is so effective in his role that he receives threats of violence against him and his family.

The story continually twists itself into surprising shapes as we are led through the violent details of a relationship that seems dysfunctional from every angle. And if the preponderance of true crime podcasts means that not every moment of To Live and Die in LA feels original, it is difficult to be bored by a host willing to buzz his way into an apartment that may house the perpetrator of the case’s central crime.

The series is mostly well-paced, though there are some miscues. The most glaring such problem comes in episode eight when shortly after learning a revelation that completely changes our understanding of the case, we hear seven minutes of an LAPD press conference that mostly rehashes what we already know and halts all the momentum the podcast had built.

More often than not, however, the listener feels the immediacy of an ongoing investigation. In one of the most disturbing scenes of the show, we hear Strauss interview someone who just found out that their lover is dead. It’s painful to listen to the person sob through an entire interview, and it is impossible to turn away. Through these moments of simultaneous guilt and intrigue, the podcast takes the voyeurism of true crime to its darkest limits.

To Live and Die in LA is set apart from its peers by its urgency. If the strength of podcasting is its ability to help us picture ourselves right there as an investigation takes place, To Live and Die in LA magnifies that strength by letting us feel what it’s like to learn the facts of the case at the same time as the LAPD. At the end of every episode, Strauss reminds the listener that the investigation is ongoing, and offers an email address and phone number for people to offer his team more information. This is a case whose outcome, it seems, the listener still has the power to change.