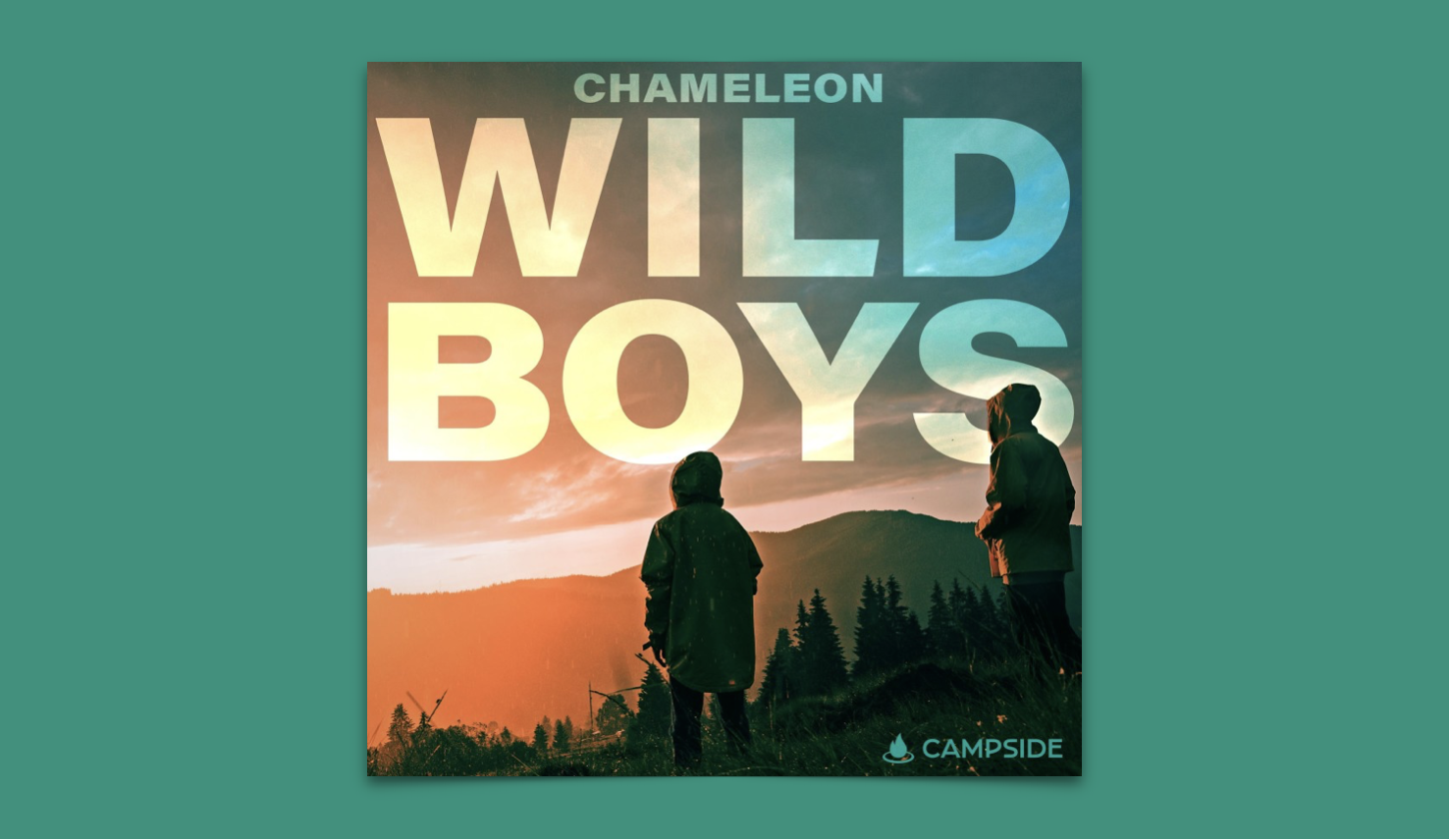 Wild Boys is the latest season of the excellent Chameleon podcast, which deals in bizarre true crime. Hosted by Canadian journalist Sam Mullins, the nine-part series unspools the story of Tom and Will Green, two young men who arrive hungry in the small town of Vernon, British Columbia, with not much more than their backpacks. Noticeably underweight, they set up camp in a tent near the local general store. While Vernon is a beach town nestled up against Kalamalka Lake, the summers are short and the BC winter is coming.

The Green brothers have a yarn for their sudden appearance in Vernon: Raised in Revelstoke, an even smaller town that butts up directly to deep wilderness, they were kicked out of their family home after an explosive argument with their parents over becoming vegetarians. They claim their parents live off the grid, and that this is why they do not have identification. They also say they don’t want their parents to be contacted, because this could compromise their family’s insular lifestyle.

It’s clear from the first episode that the Green brothers might be lying about where they came from, even if people in town don’t know the full truth for a few more months. Mullins helps listeners to understand why community members in the Okanagan Valley would both believe and be empathetic towards two kids who emerged seemingly from the backwoods.

The Okanagan is a region that stretches from British Columbia into Washington state. Though not heavily populated, it is dense with fruit orchards, lush greenery in the high country, and gorgeous beaches around its many lakes and rivers. On either side of the border, there is a significant population who came to the valley to escape city life and live closer to the land. In Canada, this group also includes US draft evaders, only about half of whom repatriated to the US after the 1977 Carter pardon.

Which is all to say that, in 2003, when Tom and Will Green show up, it would not have been hard for Vernonites to accept that the boys could have in fact arrived undocumented from somewhere outside of Revelstoke. That narrative, even with some holes, mostly tracked for the residents of a place most people have never heard of, and it is a critical component of the series. Tom, the older brother, is largely the architect of this backstory. He was 22; his brother was only 16.

Vernon, for the most part, takes the boys in, largely driven by the concern of a local hockey mom, Tami, who leaves loose change at the store near where the boys’ tent is, along with a note to get in touch. The next day the brothers call from a payphone. This is another crucial moment, because once Tami is involved, the boys are set up at a hostel and provided with funding for food and warm coats.

Even in the embrace of a small town, the younger brother, Will, keeps getting thinner. When Mullins later interviews Tami, she describes visiting the brothers and how their room reeked of fruit, the only thing Will would eat by then. As the months go on, Will’s highly restrictive diet causes him to become gaunt. He has his personal reasons for how he eats, but there are also questions about the hold his older brother has over him.

As Will’s health deteriorates — at over 6 feet tall, his weight plunges to under 100 pounds — Tami and many others in Vernon continue to advocate for the brothers, even as immigration officials and police start sniffing around.

While this podcast could have ended in a chilling manner, Mullins is an affable host as he shares his own relationship to something that happened in his hometown, and he’s also very Canadian. In an early episode, he explains the length of a kilometer to American listeners: “It’s a mile,” he says, “if a mile made more sense.” It is through this sense of lightness that Mullins uncovers the story of Tom and Will Green. They weren’t so much wild boys, as the title suggests, but more like lost boys. Their deep connection as siblings carried them across an international border, through a mental health crisis, and finally to an understanding of who they are to one another.

Mullins unpacks this along with what it means to grow up in a place that is mostly trusting. Listeners can hear him reconciling the idea of Tom and Will, two mysterious kids in Vernon, and what he knows about them now, investigating from Toronto nearly two decades later. The importance of place is a complicated undercurrent that runs beneath Wild Boys. A major city or even a suburb would likely have rejected the brothers’ story, and probably called in child protective services. Mullins is successful in creating context for listeners who don’t know about this part of the world, and equally successful in creating recognition for those who do: As someone who grew up very close to the American side of the same border that Will and Tom slipped across, I would have believed them too.

Wendy J. Fox is the author of the collection The Seven Stages of Anger and Other Stories, the novels The Pull of It and If the Ice Had Held, and the collection What If We Were Somewhere Else. Her work has appeared in The Rumpus, Buzzfeed, and Self, as well as in literary magazines including Washington Square, Euphony, and Painted Bride Quarterly.