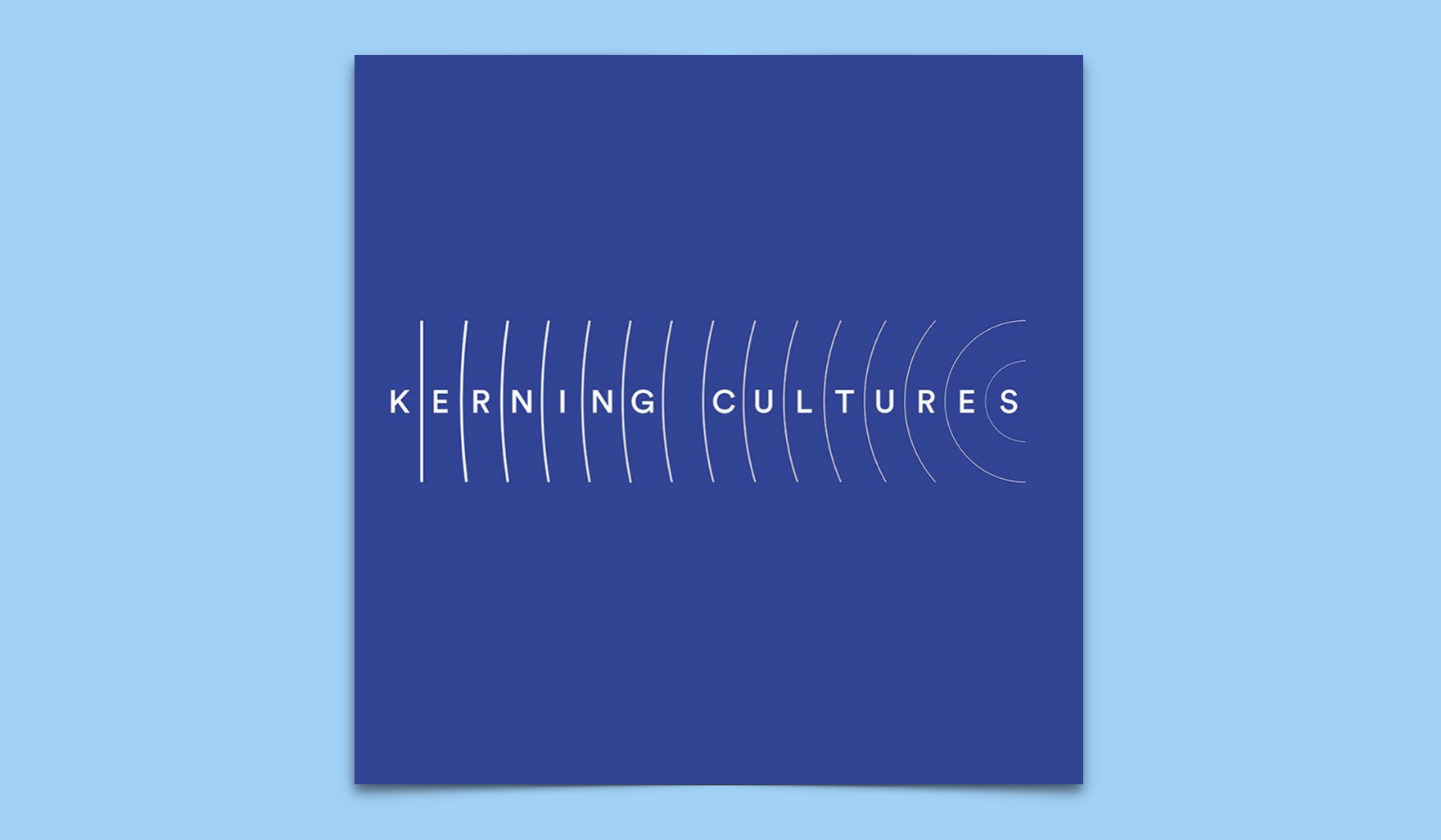 Too often, depictions of the Middle East feature generalizations with sensational stories and stereotypical characters. For this reason, the podcast Kerning Cultures is on a mission to tell compelling, yet unexplored stories from across the region. In other words, they are seeking to bring stories out of the pigeonholes in which they have been placed.

Kerning Cultures has released 26 episodes to date, and their breadth and depth is astounding. The first three episodes focus on start-ups in Lebanon, the United Arab Emirates, and Egypt. These are countries with unique sociopolitical climates and points of struggle. In Lebanon, water and electricity cut out daily. The UAE is principally reliant on the export of natural gas and petroleum. And Egypt has seen its share of revolution over the last decade. Yet entrepreneurs see these facts as problems to solve through the building of businesses. If you’re largely unfamiliar with business infrastructure in other parts of the globe, you may be surprised by the way people navigate venture capital in the Middle East.

Another notable episode is Mid East For Trump, which finds the Kerning Cultures team speaking to people of Middle Eastern descent who are vocal supporters of President Donald Trump. “We’re going to mess with your heads a little bit,” the host says at the beginning of the episode. It’s hard to say where else you would find this kind of coverage.

Further along is a two-part series called Not Just My Hijab, which features women from a variety of backgrounds talking about when they first wore a Hijab, what it means to them, and why they wear or don’t wear a Hijab today. This isn’t a piece in the New York Times profiling religious garb or an article that portrays women in veils as indisputable victims. These are the voices of Muslim women telling us their thoughts and beliefs.

In this time of divisive news and lurid headlines, Kerning Cultures provides a valuable look into one of the most misunderstood parts of the world. We spoke with Hebah Fisher, Kerning Cultures’ co-founder and business director, about how the show comes together and what challenges lie ahead.

How do you find your stories?

Hebah Fisher: I would say we started telling the stories that we knew around us. As producers joined, they would start by telling stories that they were really curious about. Sometimes it’s quite hard because we each joined Kerning Cultures because we’re curious about where we come from. We look at the episodes as an opportunity to unpack some of these layers. Sometimes the questions we have are ridiculously ambiguous and we’ll spend a year doing research, where we have no idea what the story actually is and then it takes us a very long time to come up with a cohesive story line. An example of that is our episode on Egypt. That was just a really open-ended question of mine: Why are so many talented Egyptians leaving and kind of giving up on the country? It’s a huge question to ask and it took a long time to it carve down into a clear story line.

Another way we find stories is based on geography, and listeners reaching out. About a year ago, we wanted to do a story from Bahrain but we didn’t know about what. We put a post up on Facebook and asked “What stories do you want to hear from Bahrain?’ We got around 40 comments — so a lot of it is crowdsourced from our community. That’s where the de-radicalization story started out as well.

That’s really cool. What has been the response to your stories in these countries?

It’s been really positive, thank goodness! We definitely have had critical feedback along the way, but overwhelmingly, it has been so encouraging, which is why we’re still doing this.

We are telling stories through Kerning Cultures first and foremost for ourselves — those who identify as being from the Middle East. Our mission is to re-introduce the region to ourselves through stories. Then there is a secondary audience of non-Middle eastern listeners who wish to better understand the region and are looking for content they can actually connect with, because most mainstream media about the Middle East is so heavily politicized. Middle Easterners — which is a weird adjective, but I haven’t figured out what an all encompassing term is for this huge region — tell us that “finally, there are stories that we can actually relate to.” They also tell us, “I had no idea that this existed in my backyard.” That’s one of the reasons we started Kerning Cultures.

As far as non-Middle Eastern audiences, we hear “Oh, I could totally relate to that character from a very far away part in the world that I didn’t know very much about and that’s amazing.” I’ve been doing a number on one-on-one interviews with our listeners to really understand how they engage with Kerning Cultures and to make sure that we’re creating content that’s still relevant. What I’ve heard a lot about, which makes me feel really proud, is how they love the honesty that comes through in our episodes. They appreciate the vulnerability that comes through in the characters we feature on our show. After an episode, listeners say it felt like they just had this really intimate conversation with a person, which is exactly the standard we strive for.

That’s definitely been my experience. What are some of the more short-term difficulties you face in telling some of these stories?

I can tell you about that from a business perspective, as a start-up. Right now we churn out about one episode a month. We really want to be doing a lot more than that, but we just don’t currently have the bandwidth as a team. The biggest hurdle is that there’s so much more that we want to be doing than we can.

I was on your website, looking at the list of producers. You have a huge team! How did you find all of these people?

We’re incredibly fortunate. There wasn’t one linear path, and so some people we reached out to and others reached out to us. A lot of our producers were actually listeners first, which is awesome. Everyone who joins is just spectacular. Our team is ridiculously remote. Alex is in Bristol, Jackie is in Baltimore, Dana is in Los Angeles, Ahmad is in Dubai. It’s this crazy set up where sometimes we actually don’t have a physical relationship with each other, but we’re able to create something together which is amazing. I think people come to KC because they believe in the mission, they believe in the stories, and they want to be a part of this.

What’s next? What do you envision for the future?

We have big plans! The first is that we’re building a podcast network. Our plan is to build the premiere podcast network for the Middle East. We have our one show currently, but our goal is to have between ten to fifteen shows that are telling phenomenal stories from the Middle East and its diaspora, in English and in Arabic. We’ll also be crowdsourcing from more listeners what the shows should be. But in the short term, we just want to tell really good stories on our current show. Our team is doing such amazing work. I’m very excited about the upcoming stories. We’re really shaping what Kerning Cultures as a company is going to look like.

Oh, and tell us about listening parties!

So this is one of my favorite things that we do. We’ll bring people together in coffee shops or art galleries — we’ve also done one in a yoga studio — and we will play an episode. Then we facilitate a discussion about it. These afternoons or evening go on for hours and hours. It’s a phenomenal experience. One listener in Dubai told us it’s almost like a meditative experience, because you’re sitting in a circle with a bunch of strangers just listening to a story and nobody’s looking at their phones. You’re just letting yourself be carried away by the story, and you get to unpack it afterwards with your community. If anybody wants to host a listening party, they should totally reach out.