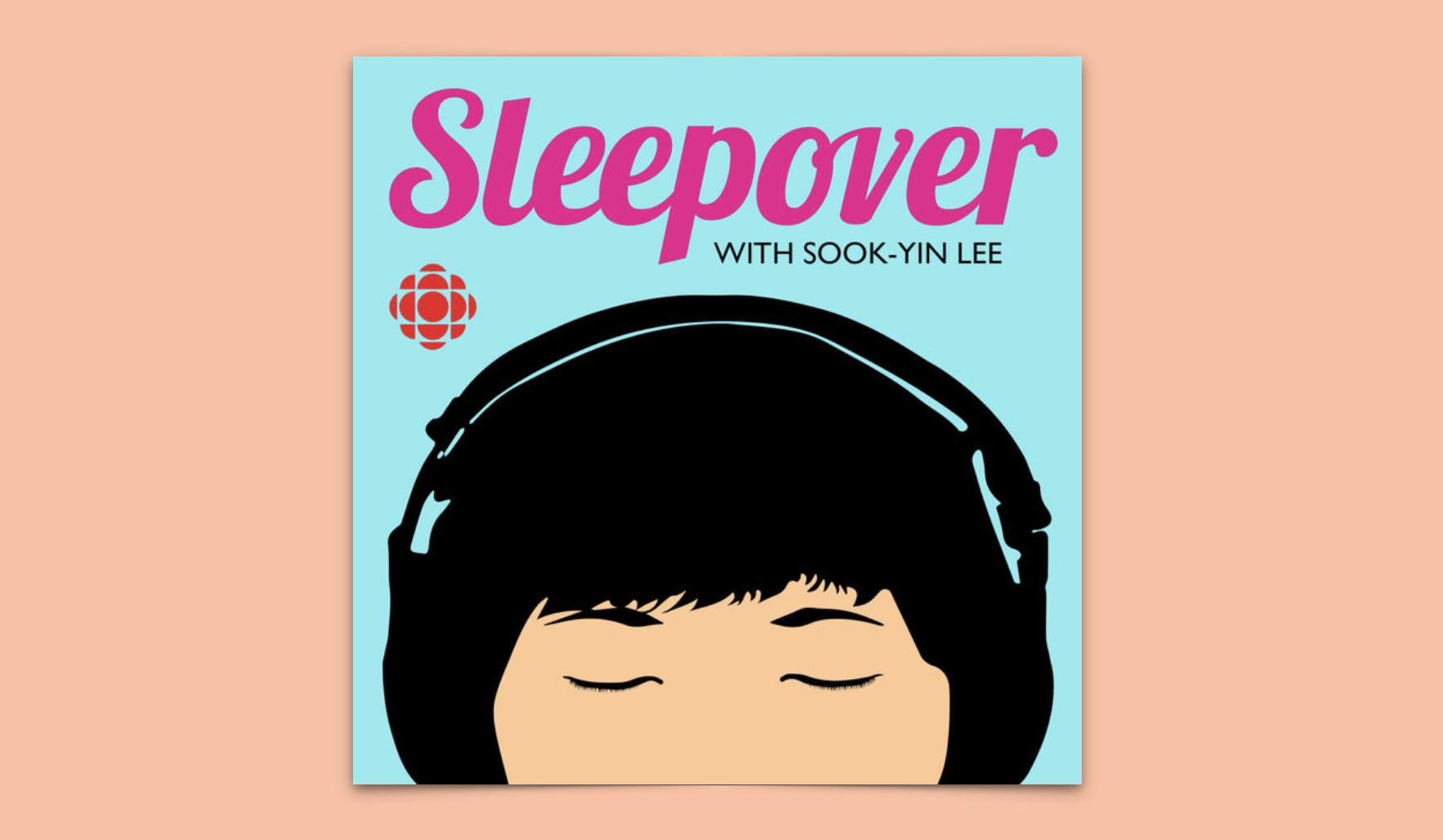 The premise of Sleepover, while novel, is simple enough: Host Sook-Yin Lee brings together three strangers for a 24-hour period, and asks them to help solve a problem that each person brings to the meeting. With nearly two years of episodes in the bag, this show from the Canadian Broadcasting Company has honed in on human connection to produce several consistently thoughtful miniseries. The latest installment is a quartet of episodes detailing the struggles of three native Canadian youth as they navigate coming of age and wrestle with their complex heritage. To raise the stakes, Lee secures space in the headquarters of the social services agency Native Child and Family Services of Toronto. The organization, which was founded by members of the native community, has a tall order: advancing the lives of native people through cultural preservation and social intervention. But as an institution that has separated children from their parents, Native Child has developed a complicated legacy in its nearly 40 years serving the community.

The show’s standard gambit of tracking a 24-hour dialogue and tightly editing it all down is already ambitious, but adding a nonprofit with an emotionally charged past dials it up a notch. It’s a gutsy scope for a miniseries, and introducing this bit of scenery to Sleepover ‘s setup seems like a great way to keep things fresh. At the outset, Lee is looking broadly — she is simply hoping to find three individuals with a common bond to an institution. She gains clearance to stay the night at Native Child after speaking with Native Child events and communication coordinator Terri Jaffe and executive director Kenn Richard. These interviews yield a fruitful duality, illuminating Sleepover‘s basic process and foreshadowing some of the issues that unfold over the course of the series. As native adults, Jaffe and Richard bring a personal history to their stories and set a helpful backdrop for the struggles found via the agency’s work. The interviewees are both working professionals, a nice contrast to the young participants who ultimately agree to be a part of the sleepover.

These young adults have had a range of interactions with Native Child, but Lee is excited to find that none of them have met each other. Caterina Sinclair spent six years in foster care overseen by Native Child, and as she grows older she has lots of ideas for how to change the system to give it a more personal and communal feel. Tegan Smallwood is an artsy teenager who had visited Native Child in hopes of understanding her native heritage. Jordan Lonechild-Lavalley is self-described as “under construction.” He attends a student program at the organization, and is working through the bullying he absorbed and then perpetrated when he was younger. As is only appropriate for a trio of young adults, it takes time for their outer shells to melt away before some tragic biographical circumstances are laid bare. Their issues include struggles with sobriety, foster parents, colonization, siblings and birth parents, all of which rolls out in a casually genuine flourish. These young adults’ lives, as explained on tape, affirm that something should be done to raze the inequalities of modern society. And both Sinclair and Lonechild-Lavalley hope to work to improve the system that shaped them.

Though Sleepover has a healthy record of featuring young people, in general adolescents are a rarity in the world of podcasting. When non-adults are interviewed, it’s often to show how funny or terrible it is to be young. But this series takes on youth on all counts, acknowledging its young subjects’ truths and trauma. Since the show’s nature is to be a kind of pop-up group therapy session, Lee is well-accustomed to not holding back. That’s most evident with the unwinding of Lonechild-Lavalley’s tough guy persona. Lee gently prods this enigmatic rapper and eventually coaxes the “disarmingly upfront” young man to be real with himself and his two sleepover partners. This development is inspiring, a perfect example of the show’s compassionate power.

Nevertheless, there are a few stumbling blocks with Sleepover’s production that take away from the painstaking intimacy the podcast works hard to cultivate. The insertion of contextual interviews with third parties, where Lee cuts to pre-recorded clips from outside the sleepover’s immediate setting, feels jarring. It’s nice to have background information, but this was done sufficiently enough in the introductory episode when Lee worked to secure the Native Child headquarters. Moreover, the music is at times overwhelming, such as when the spunky, upbeat riffs in episode four underscore Jordan talking about breaking into houses and the racial tensions he has experienced. The weight of the story is strong enough to carry this stretch of tape. On the other hand, in that same episode we get treated to a slice of a song Jordan recorded, and it’s an excellent way to build out the character of this multi-faceted young man. I don’t want to fault Sleepover for not being Love and Radio – it’s hard to craft a compelling, narrative-driven show with sparse production. But it is a shame that with such deep conversations the sonic framework sounds like a hundred other richly-produced shows.

After the final episode of the series, I was left at a loss for what to feel. The initial surge of raw and emotional stories from the three youth had me hooked, but over the duration of four episodes the objective of the season was in flux. Is “Native Child and the Full Moon” an attempt to examine how social services affect the people they purport to serve? Is it a platform for people who’ve encountered the system to voice their thoughts? Or is it a quasi-documentary aimed at giving some excellent, if sporadic, historical background that informs the life of native people in present-day Toronto? There is no doubt an importance in hearing personal experiences, especially from less-represented populations. The show may just be leading the way into a brave new category of podcast, and perhaps the unfamiliarity is what had me confused. But more likely is that the series had such a wide scope that it got lost in its own sprawl. Still, it’s nice to see a show attempt to go big. And above the structural issues at play here, the stories of the sleepover guests are incredibly deserving of a listen.