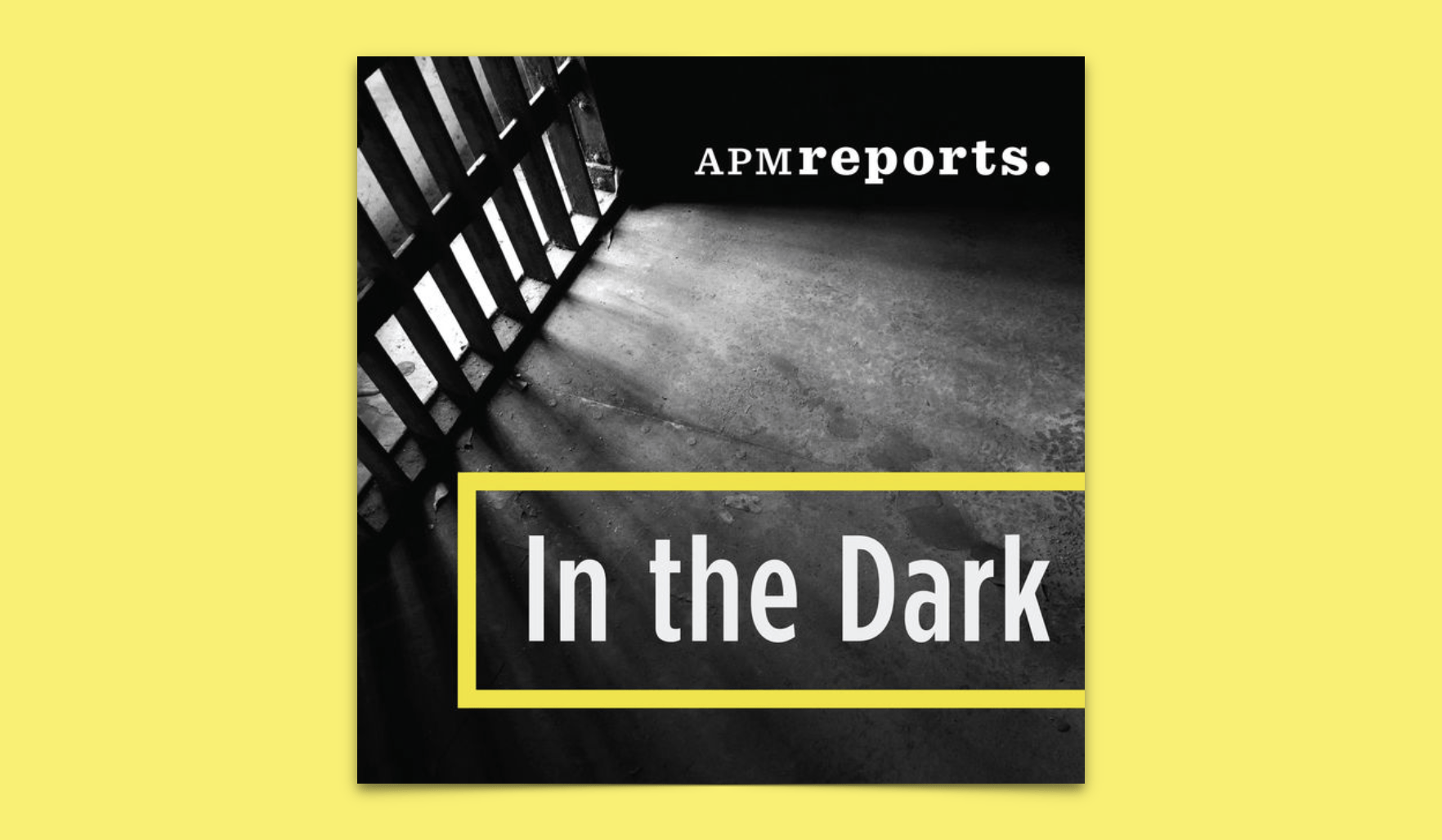 Growing up in rural Minnesota was idyllic. I left my family’s home for the surrounding woods whenever I wanted. I was spared from helicopter parents and curfew-enforcing cops. And in town I regularly ran into people I knew. I lived in a tight-knit community and never second-guessed the safety of small-town America. At least not until I was old enough to understand the abduction of Jacob Wetterling.

I was ten years old when I learned that Wetterling had been kidnapped, around the same age he was. I remember noticing the flyers in the St. John’s University student center. They were printed in black and white, showing two pictures side by side: one of Jacob and another of him age-progressed to make him look like a college student. The flyers stated it was a “non-family abduction.” I asked my mom if anyone had found him and she said no. Then I asked her if they knew who took him. She, like how many spoke of the abduction, described it as the sort of “freak thing” that resisted any logical answer. Some truths just elude us, or so I thought.

In its first season, In the Dark provides answers to the questions that I and so many in my community harbored for over twenty years. But the show is not a classic whodunit.” Rather, In the Dark delves into the case by examining the Stearns County Police Department’s investigation after the abduction. Madeleine Baran, the podcast’s principal narrator, begins by presenting an image of a hard-working police department, one that did all it could to find Wetterling. But as we learn of the department’s multiple failures to follow basic protocol, this image of a diligent and dedicated police force corrodes. Season one essentially boils down to one question: How did the St. Joseph police mess up so badly?

In The Dark’s second season bring us to Winona, Mississippi, and investigates the case brought against Curtis Flowers, a black man, by the white district attorney Doug Evans. Flowers was tried for the murder of four people in a local furniture store, and given the death penalty. Over the course of the season, Baran and her team scrutinize each piece of evidence Evans used in the case — the route, the gun, and the alleged confession — and episode by episode discredits their validity.

The arc here is similar to that of the first season. An in-depth investigation is carried out, and the case we started with looks different after being held to light. Instead of seeing a dedicated district attorney who stopped at nothing to bring justice to his community, we see a man who lied about the reliability of evidence and withheld exculpatory evidence under oath. These are only two examples on the long list of Evans’s violations of the law — violations that resulted in Flowers’ solitary confinement for over twenty years, nearly half of his life, while he was tried for the crime six times over.

The podcast has been praised for raising questions of accountability and the need for systemic reform. In each case, we see how families are failed by the institutions they work with. This need for broad change is most evident in the second season, and gains traction as prison and justice reform are proposed as serious policy priorities by activists and politicians. This systemic critique is undoubtedly important when thinking about the concrete ways institutions can be accountable to the people they serve.

But I want to address something else that stood out in this podcast, a quality that shines in both seasons. To me, In the Dark demonstrates the warmth of rural America.

It should be said that the phrase “rural America” doesn’t always carry the same meaning. “Rural” can refer to small-town Minnesota, with its unbearable winters and ethnically homogeneous population, as well as the swampy terrain and racially charged politics of Mississippi. After Trump’s election, the word is often used to connote a locale’s politics, invoking images of poor, opioid-stricken towns filled with white supremacists. It can feel as though these representations have come to dominate all of rural identity. Yet the small-town America we hear through In the Dark is not like this at all.

These communities are not closed off, rigid and insular, but are instead willing to open up to Baran about the most traumatic times of their lives. The Wetterlings openly talk about the night their son was abducted. Lola Flowers, Curtis’s mother, talks about losing her son to prison.

For the affected families, there is a price to pay in rehashing these stories. In episode two, when Patty and Jerry Wetterling, Jacob’s parents, recount the night of his abduction, they get into a brief disagreement about part of the story. Jerry asks for a break from the interview and tells Baran, “You see this is stressful to do. We’re fighting.” Patty responds, “We’re not fighting.” And the scene ends with Jerry saying, “I know, it’s just, to go back there. It’s very painful.”

In the second season’s final episode, Baran asks Lola Flowers how she’s feeling about Curtis’s case. Lola sighs and says, “I’m hoping that he do, get home returned again, but you know, you don’t never know.” When Baran asks Lola when she thinks Curtis will be released, she responds, “I never just try and come up with a date. I just hopin’ that it happen. I just keep praying that’s it gon’ happen.” The emotional vulnerability required to talk on these subjects is enormous and speaks to the openness of these families. A willingness to talk is present, despite the injustice the investigations demonstrate.

But In the Dark isn’t all trauma. Figures like Archie Flowers, Curtis’s father, tell us through song that “You’ve got to pray / Day and night / Jesus will make / Your burden light.” Listening to him sing, we get a small window into the resiliency that accompanies those betrayed by the institutions around them. The Flowers family forges a path regardless.

To acknowledge the openness of these communities is not to diminish the work of the podcast’s reporters and producers. It’s obvious that Baran and the In the Dark team have put countless hours into developing these relationships. Baran moved to Mississippi to report on the case, and she and her team go to choir concerts, family barbecues, and accompany Flowers’s parents on one of their bimonthly trips to visit Curtis in prison. For In The Dark’s team, this project was no small sacrifice.

And yet both seasons were possible because the Flowers and Wetterling families opened up their homes and inner lives. To produce journalism of this caliber requires a willingness of families and their communities to tell difficult stories — and that should never be overlooked.

Ana Diaz is a writer based in Saint Paul, MN.