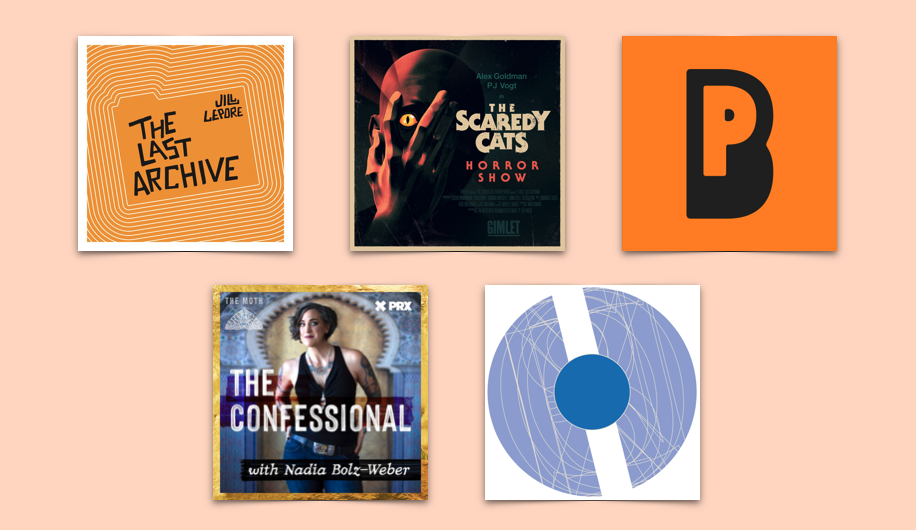 History nerds, rejoice! Jill Lepore, New Yorker staff writer, Harvard professor and author of These Truths — an 800-page history of the United States that reads like a thriller — has launched a podcast with Pushkin Industries called The Last Archive. Across 10 episodes, Lepore will explore how Americans’ understandings of proof, truth and evidence have changed over time, specifically over the past 100 years. The show’s tagline “Who Killed Truth?” asks a question that has troubled many of us over the past four years, and it also gently pokes fun at the genre that made podcasting popular: true crime. Lepore does in fact approach this central question like a detective. She travels across the country to track down her sources, rooting through old newspapers and listening to hours of archival tape. As in all her reporting, Lepore’s storytelling gift is her ability to select the juiciest details. A standout example in the first episode is when she explains that the word “clue” originally meant a ball of yarn. People would unspool yarn when they walked through labyrinths, leaving behind the evidence they needed to get home.

Joining the ranks of pandemic-era podcasts, The Scaredy Cats Horror Show is a new show hosted by Alex Goldman and PJ Vogt. Alex and PJ are, of course, best known as the creators and hosts of Gimlet’s Reply All. The premise of the show is that every other week, Alex, who loves horror movies, will assign PJ, who is terrified of horror movies but wants to learn to like them, a seminal horror film to watch that the pair will then discuss. Each episode also includes a guest who is in some way connected to that week’s film. Horror fans will certainly like this podcast, but the real draw of the show is hearing 30+ minutes of friendly banter between PJ and Alex. Fans of Reply All already know how playful and entertaining their on-mic relationship is. For anyone looking to relax and laugh for a half hour during this especially stressful moment, The Scaredy Cats Horror Show provides a nice relief.

Josie Bevan’s show welcomes us into a community of self-described prison wives in the UK. Bevan’s question is what comes after the sentence for the wives and families left behind. Leading with Bevan’s own story — her husband was sent away for nine years — the scope broadens to include a variety of women and families Bevan comes to know, and how they deal with the physical and emotional separation. Prison Bag is interested in both the logistical and spiritual nightmares of staying connected to an incarcerated loved one, and demands its audience take note of the punishment governments dole out to families.

The Confessional with Nadia Bolz-Weber

The Confessional, a new show from The Moth and PRX, is described by host Nadia Bolz-Weber as a “carwash for people’s shame and secrets.” While ostensibly another interview podcast, The Confessional is set apart by Bolz-Weber’s striking intro monologues and her guests’ willingness to open up. Bolz-Weber, a Lutheran Pastor and best-selling memoirist, is no stranger to the confessional format. So far, the show has featured probing interviews with former Westboro Baptist Church member Megan Phelps-Roper and Elle columnist R Eric Thomas, as well as Bolz-Weber speaking about her experience with addiction and how an abrupt break-up made her question her self-worth.

A self-proclaimed “autopsy of the media,” this cult podcast from hosts Christan Sager and Charlie Bennett aims to place books, movies and comics into their cultural context, forgoing the pressure to provide plot synopsis or Cliffnotes-style analysis. The show ran independently for four years until it ended this month, leaving its extensive archive available for later discovery. Supercontext is a podcast that is hard to categorize, its subjects encompassing both the indie and mainstream, albeit with a distinctly alternative slant. Much like the podcast Philosophize This! — a show similar in tone and quality — Supercontext relied on the support of its listeners. Patrons had a sizable role in determining what subjects were covered. And in return, they received a weekly bonus episode on a Stephen King novel. The show was a textbook example of how building a fanbase through authenticity is still achievable. Episode highlights include dissections of Joan Didion’s The White Album, On Moral Fiction by John Gardner, and their season on H.P. Lovecraft.