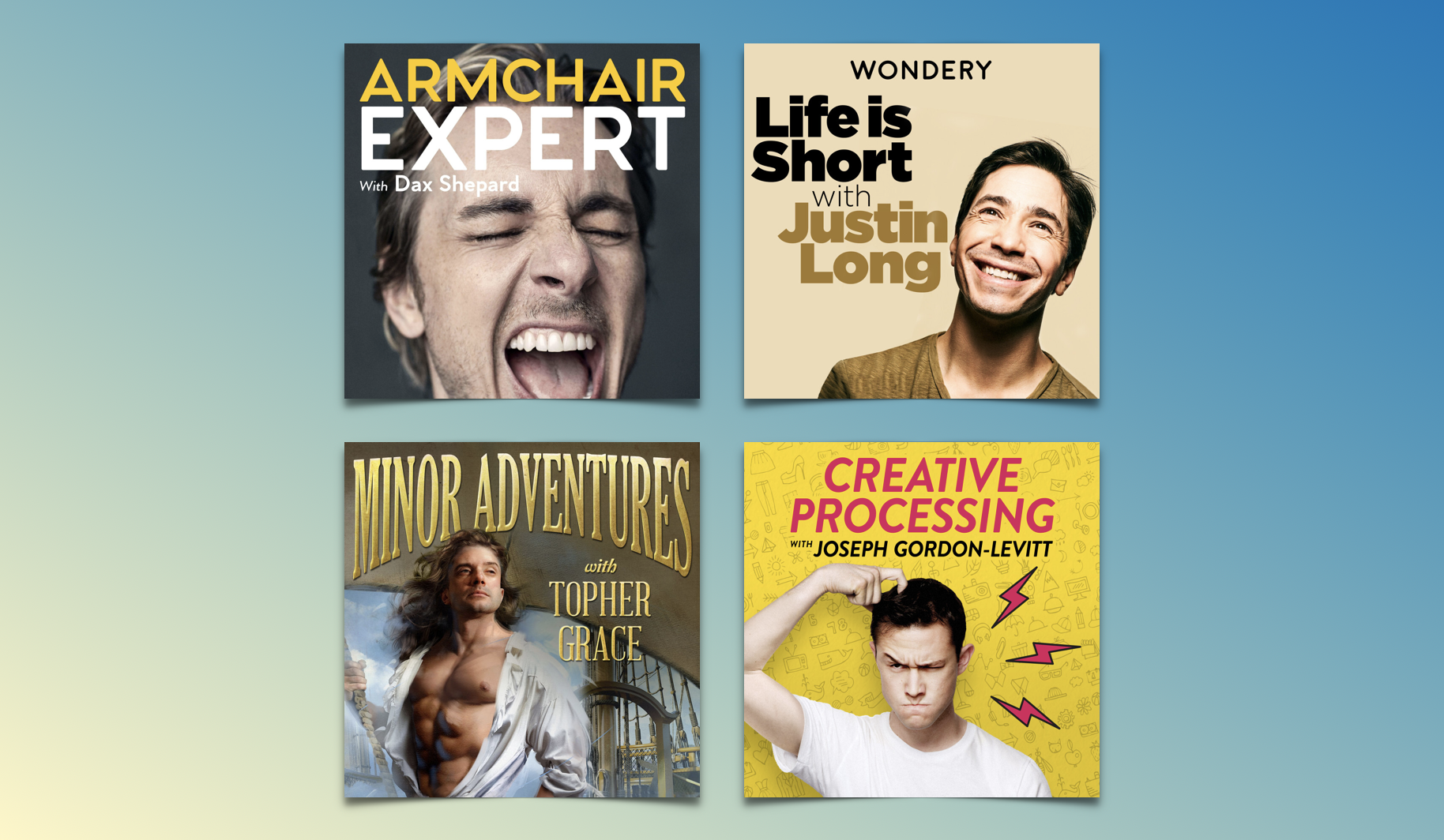 With the debut of Joseph Gordon-Levitt’s Creative Processing this fall, the blooming of a new podcast genre has come into view. This new genre, pioneered by Dax Shephard, is the leading man interview show, in which a working TV and movie actor whose best days may or may not be behind him, interviews a celebrity friend. In the year-and-a-half since Shepard’s Armchair Expert debuted, we’ve been graced with Justin Long’s Life Is Short, Tucker Grace’s Minor Adventures, and Gordon-Levitt’s Creative Processing.

It feels noteworthy that during the short time this podcast universe has existed, we’ve already heard: Shepard on Life Is Short, Gordon-Levitt on Minor Adventures, and Gordon-Levitt and Long on Armchair Expert. Cross-pollination between these basically similar shows is high.

A decent amount of name recognition and a host of willing celebrity associates is a solid starting point for getting a podcast made. Shepard’s good nature, inoffensiveness, and popularity got the ball rolling, and created an easy-enough road map to follow. General pleasantness is the common denominator between all four shows. As long as The Leading Man Podcast Matrix exists, we might as well determine whether each show is good, or meaningfully different from its competition. 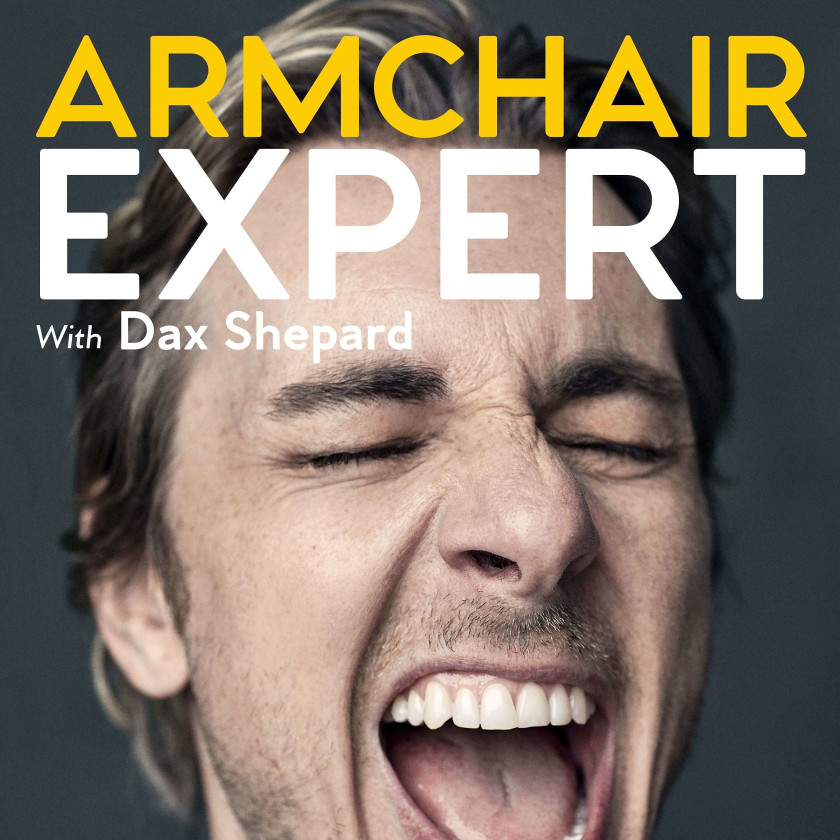 The first one is the best one. In each case, The Leading Man Podcast Matrix involves far too much conversation on the nature of fame, and specifically how complicated it is to find oneself famous. Shepard is a little less obsessed with the topic than his peers, opting for more of a Marc Maron-style take-me-through-your-life interview with his celebrity guests. Shepard’s warmth and basic ability to riff makes his show significantly looser than the other three on this list. Despite having fewer major credits than Gordon-Levitt, Long, and Grace, Shepard has a basic charisma that makes even his least compelling interviews listenable.

Armchair Expert enjoys major audience success. Who exactly listens to this show week-to-week I’m not sure. There are better half-comic, half-dry interview shows, and I wasn’t previously aware of a Dax Shepard cult of personality situation. There are fans of his celebrity marriage, to Kristen Bell, certainly, but that audience strikes me as different than the type that likes WTF-inspired podcasts. But the man can make conversation, so well in fact that he inspired an army of copycat first mics. 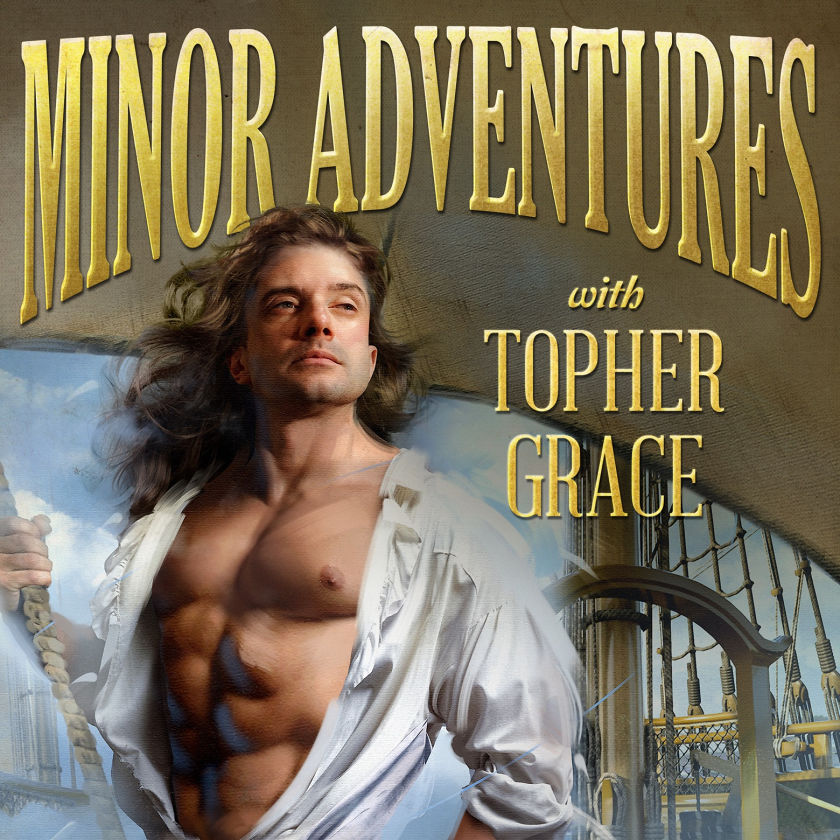 Grace’s show is all premise. Each week he welcomes a guest to do a vaguely quirky activity with him. These stunts range from dream analysis to jingle-writing. The hijinx, and Grace’s hosting, is inoffensive to its core.

Episodes tend to stay under an hour, both a wise choice and a rarity for the genre. It’s unclear what previous reputation Grace is playing off as host. With Shepard, the guiding ethos is that he’s a hardy everyman who has found decent success as a leading man. Long is trading off his status as a now multi-decade celebrity, a man maybe just a little unhappy that passersby associate him most with a late-2000s ad campaign. Gordon-Levitt is trading in heavily on his thinking-man-movie-star status, a general creative who happens to lead blockbusters. Grace doesn’t have such a clear lane, despite giving the best performance of his career just last year in Spike Lee’s BlacKkKlansman.

The show is too light-hearted to dislike. Searching for reasons why this podcast needs to exist won’t yield anything, but there’s nothing ostensibly wrong with it. 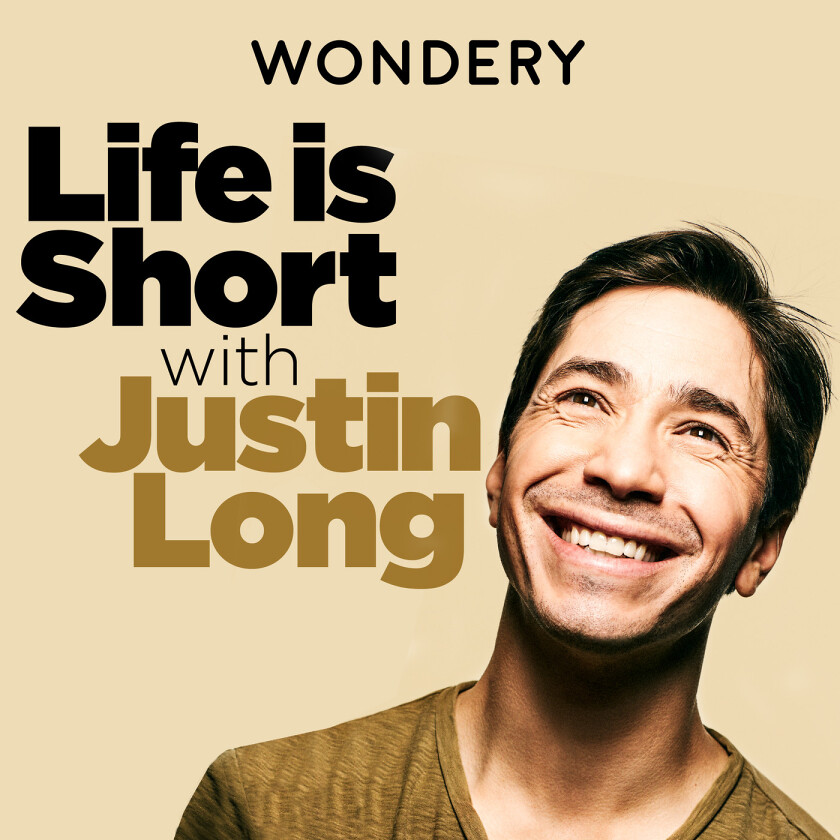 Long’s show is closest in format to Shepard’s. The premise, as much as there is one, is that life comes at you fast. Long is a perfectly pleasant host, far too pleasant to ever challenge a guest or retake control over a conversation. He falls into conversations you’ve heard before — how fame changes your personal life, the nature of comedy today — regularly.

He also asks each guest about their favorite emoji. Once again I hesitate to call such well-intentioned interviews bad, but I do question what promise hitmaker Wondery sees in producing this show. But hey, life is short, so short that you should skip this podcast and watch the 2014 rom-com Comet, in which Long is really good! 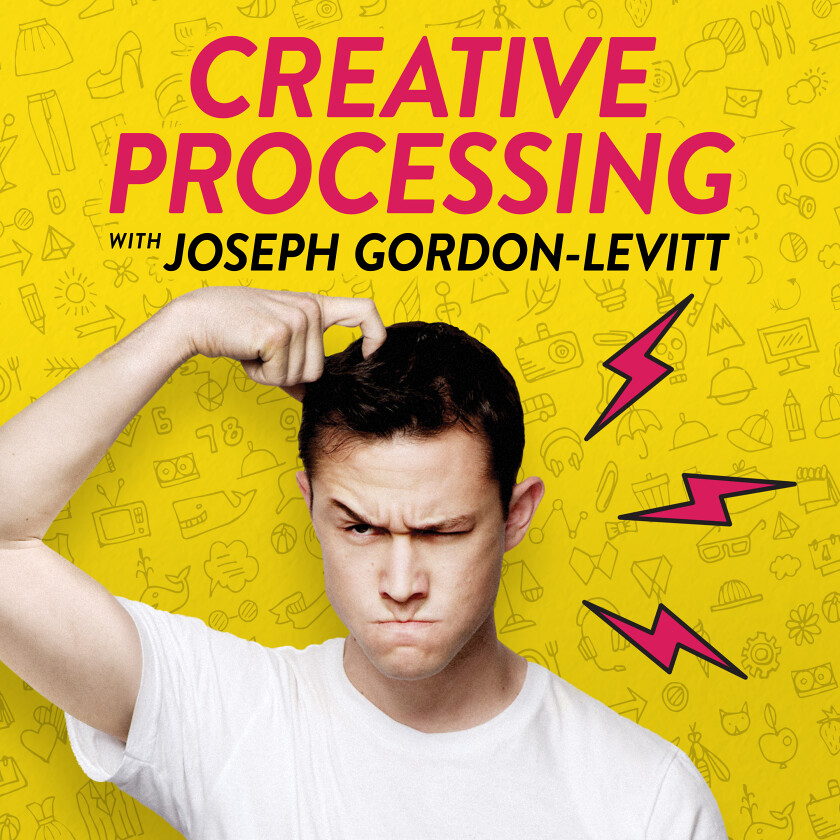 Each week Gordon-Levitt asks an artist a single question about the creative process. Gordon-Levitt then finds ways to reiterate that single question for about an hour. He takes the most serious approach of this group, seemingly quite interested in the minutiae of how ideas form inside the minds of his filmmaker, singer, and visual artist friends. He doesn’t try to make you laugh.

The problem with the podcast is obvious – interviews, particularly longform audio ones, should not stick to a single topic or question. They should meander, the way Maron or Terry Gross or Bill Simmons or Pete Holmes do every episode. The seriousness of the show is striking given Gordon-Levitt’s status and as a well-liked, sometimes song-and-dance man. Gordon-Levitt pulls off an almost totally-non-performative tone as host. The angle of his debut podcast is fully divorced from the charms that have made him an extremely successful actor.

The entry-point for listening to any one of these shows is name recognition. The problem is that none of the hosts are interested in behaving like movie stars on tape, or even showing off a big personality. With the exception of Shepard, the hosts bring an ambient awkwardness to each interview, as if they too know that the world doesn’t need their show.

All four podcasts attract bigger guests than any others on the audio interview landscape — all their friends are movie stars after all. Despite decent length, these interviews simply do not reach the substance of the typically-celebrated interview podcasts.

These are the late night talk shows of the podcast world, complete with famous voices and pedestrian humor. Unfortunately for the networks, millions of Americans probably aren’t going to make it their routine to fall asleep listening to one of these podcasts.