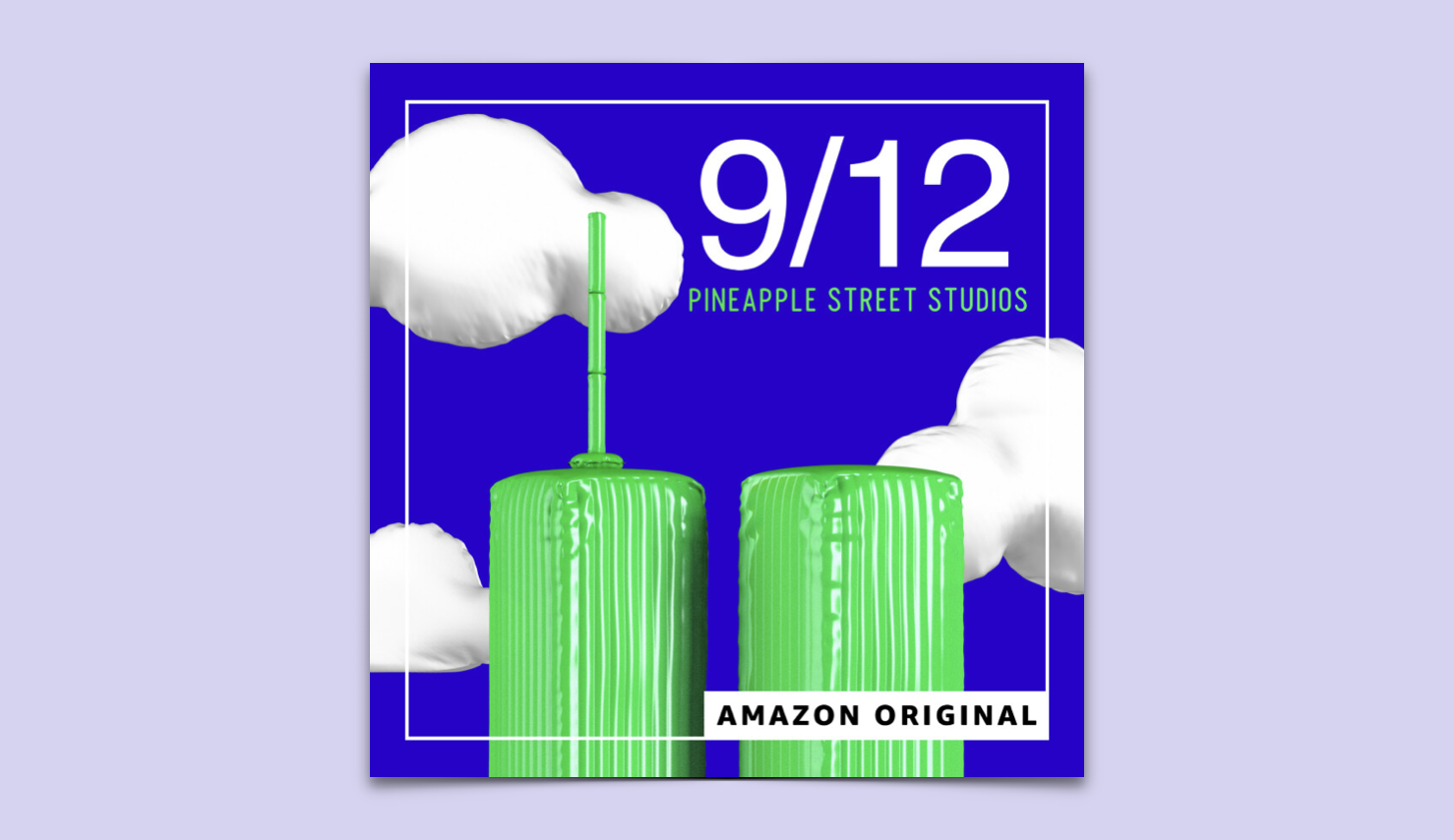 In the final episode of 9/12, host Dan Taberski references the fact that he has more than one creative passion. In addition to making podcasts, he is also, as his bio explains, “an accomplished quiltmaker.” It’s a talent that feels apt for a storyteller like Taberski. There’s the obvious metaphor to be made that his shows are like multilayered patchworks that form a greater whole. But there’s also the fact of how intimate a quilt feels, how tactile. Taberski does not hide his personal relationship to his stories, often choosing subject matters that have affected his life directly. 9/12 is no different, and though he doesn’t make his own story the focus of any episode, Taberski offers occasional hints, leaving the listener to fill in the gaps about what 9/11 could have meant to him.

Of course, almost everyone above a certain age has a personal memory of that day. And what Taberski and the 9/12 team recognize is that while the story of that day is important, so too are the stories of how that one day shaped all the days that followed. 9/12 sets out to tell some of those stories, exploring how 9/11 impacted everyone from a woman who decided to enlist to reality television participants recreating an 18th century sea voyage.

Juxtaposing stories from people with wildly different lives, the 9/12 team plays anecdotes off of each other so they absorb new meanings. In one episode, we hear from a man who was kicked out of a baseball stadium after trying to use the bathroom during “God Bless America” and a Pakistani-born businessman living in New York trying to help his community members as they are jailed by federal agents. The magnitude of those stories is nowhere near the same, but hearing them beside one another says a lot about the world we once lived in, and in many ways still do.

Part of what holds these stories together so well is 9/12’s score, composed by tubist Daniel Herskedal. (I haven’t heard a lot of music that features the tuba so prominently and I’m now convinced that it is a vastly underutilized instrument.) Herskedal’s deep brass instrumentation provides a mixture of majesty and sadness that suggests something nefarious lurking behind the American tradition of Copland-esque patriotism and offers the perfect backdrop to Taberski’s narration.

But as Spike Lee can attest, even the most prominent storytellers can make mistakes when covering a subject like 9/11. While Lee’s documentary faced criticism for its spotlight on conspiracy theories, 9/12 avoids that problem in an episode about a prominent conspiracy theory video by having Taberski clearly state what he thinks of the video. “As far as facts go, it is, respectfully, horseshit,” he says. After that disavowal, however, Taberski still praises the video. “As an expression of a state of mind… [it] is a good film,” he says, taking the stance that the movie has merit even if you disagree with every word spoken in it. It’s a tactic that 9/12 takes multiple times throughout its seven episodes — asking us to empathize with people who do terrible things.

9/12 certainly wants to push its listeners, but when it makes such provocations, I sometimes have a sinking feeling about where Taberski’s questions ultimately lead. The series often tries to destabilize our understanding of 9/11, asking listeners to examine ideas like whether the people responsible for 9/11 really hated America because of its freedoms. That impulse to challenge is valid at times, but it also makes me wonder where we draw the line between asking thought-provoking questions and gaslighting. In one moment, the series tries to paint a tour guide’s efforts to disprove a 9/11 conspiracy as equivalent to the ardor of those who believe in the theory. “I’m just curious as to what your apartment looked like at this point,” Taberski says. “I didn’t have the pictures with the strings connecting them up on the walls, if you’re wondering about that,” the tour guide replies. For a show that speaks out against conspiracy theorists, it doesn’t seem too fond of their opponents.

On the other hand, if the show makes me uncomfortable, maybe it’s doing exactly what it should be doing. Sometimes I couldn’t tell if I disagree with the show because it’s wrong, or if I disagree with it because I’m wrong. In its final episode, the series deconstructs the phrase “Never Forget,” pointing out that when some people say it, what they really mean is “Forget.” Taberski talks to one interviewee who travels the U.S. with a 9/11 exhibit in his truck and who offers his views on racism, saying things like, “Are there racist people out there? Absolutely. But is it… something in our society today that is prevalent and overwhelming? No.” He later adds, “We are far beyond that. Let it go.” When Taberski asks why we need to remember 9/11, but forget racism, the man’s response is that “if you look at the national response post-9/11… racism wasn’t an issue.” When we foreground one idea, the show suggests, we may be ignoring another.