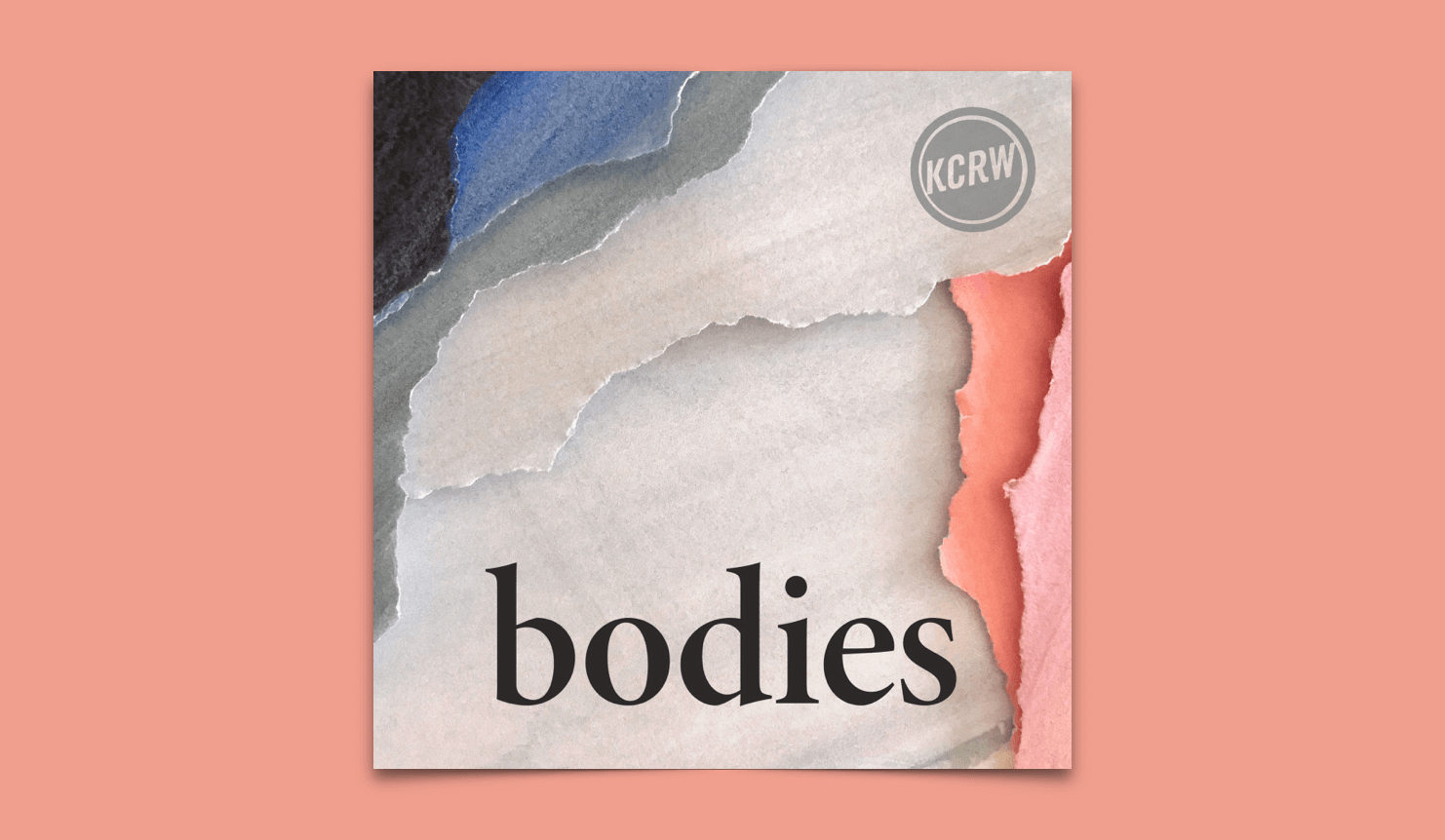 When Allison Behringer released the first episode of Bodies, her mission for the podcast was clear: to understand our physical selves, in spite of the many societal factors that conspire to complicate this effort. “I think we often see our bodies as this independent system,” Behringer says in the episode’s introduction. “But actually, I think what happens to our bodies is woven into our relationships — with ourselves, with friends and family, with partners.” Bodies, which recently completed its second season, uses storytelling to chart people’s hidden medical journeys, with a specific focus on the experiences of those from marginalized communities. The show wants to inform us as to how racism, sexism, and economic inequality all contribute to misdiagnosis; it does this not through political statements, but through stories.

Behringer isn’t just hypothesizing in her opening monologue. She is speaking from experience. That first episode, “Sex Hurts,” is about her own struggle seeking to understand the chronic pain she feels during sex. It is a brave beginning, both smart and vulnerable. And it goes beyond merely setting the foundations for the podcast’s premise, becoming something raw and cathartic.

To describe Bodies as a “medical mystery” show does it a disservice. At worst, it positions the podcast in the wrong genre. The episodes don’t seek to shock or scandalize. Anyone hoping for true crime-style mysteries will be disappointed. Instead, Bodies examines topics brimming with unanswered questions, and it invites us to listen, rather than react. But Bodies is not your conventional “wellness” podcast either. We might ordinarily raise an eyebrow at the occasional self-diagnosis — criticism of the medical industry in podcasts is often a convenient segue to hocking dietary supplements or fad diets — but Bodies repeatedly sheds light on the systemic inequities that lead to the misidentification of illness in women and people of color.

Want to get the week’s best podcast episodes in your inbox? Sign up for our weekly newsletter.

The second season of the show has developed its intimate storytelling in several directions. A recent episode, “The Cost of Silky Soft,” combines one woman’s story with an investigative history of the baby powder scandal surrounding Johnson & Johnson. In the episode we meet Krystal, who describes how she tied her ovarian cancer back to the baby powder she had been encouraged to use all her life. Krystal’s story illuminates the allegation that Johnson & Johnson targeted the potentially unsafe product specifically at black women. It is a compelling episode, but one that raises the question of how Bodies will progress as a podcast. Will it stick to telling more personal stories, or branch out into investigative journalism?

Another episode from this season, “Postpartum in a Pandemic,” breaks from the show’s typical formula to respond to current events. And though this episode must have been made on a quicker timeline than usual, its narrative is as intimate and considered as any of the podcast’s previous stories.

However the podcast evolves in the future, what has made Bodies successful thus far is how Behringer fosters connection beyond pity. She does this through her narration, which remains a reflective anchor throughout the show, but also with the questions she asks her subjects. Without judgement nor unwarranted skepticism, Behringer is honest with the people she interviews. Perhaps because the show’s first subject was Behringer herself — or because she allows her subjects to speak openly about parts of themselves often thought shameful — Bodies always reports from a place of empathy.

Alice Florence Orr is a staff writer for Podcast Review and is based in Melbourne. Her work has appeared in Scottish Review, Like The Wind, and Nomad Journal. You can connect with her on Twitter or Instagram.