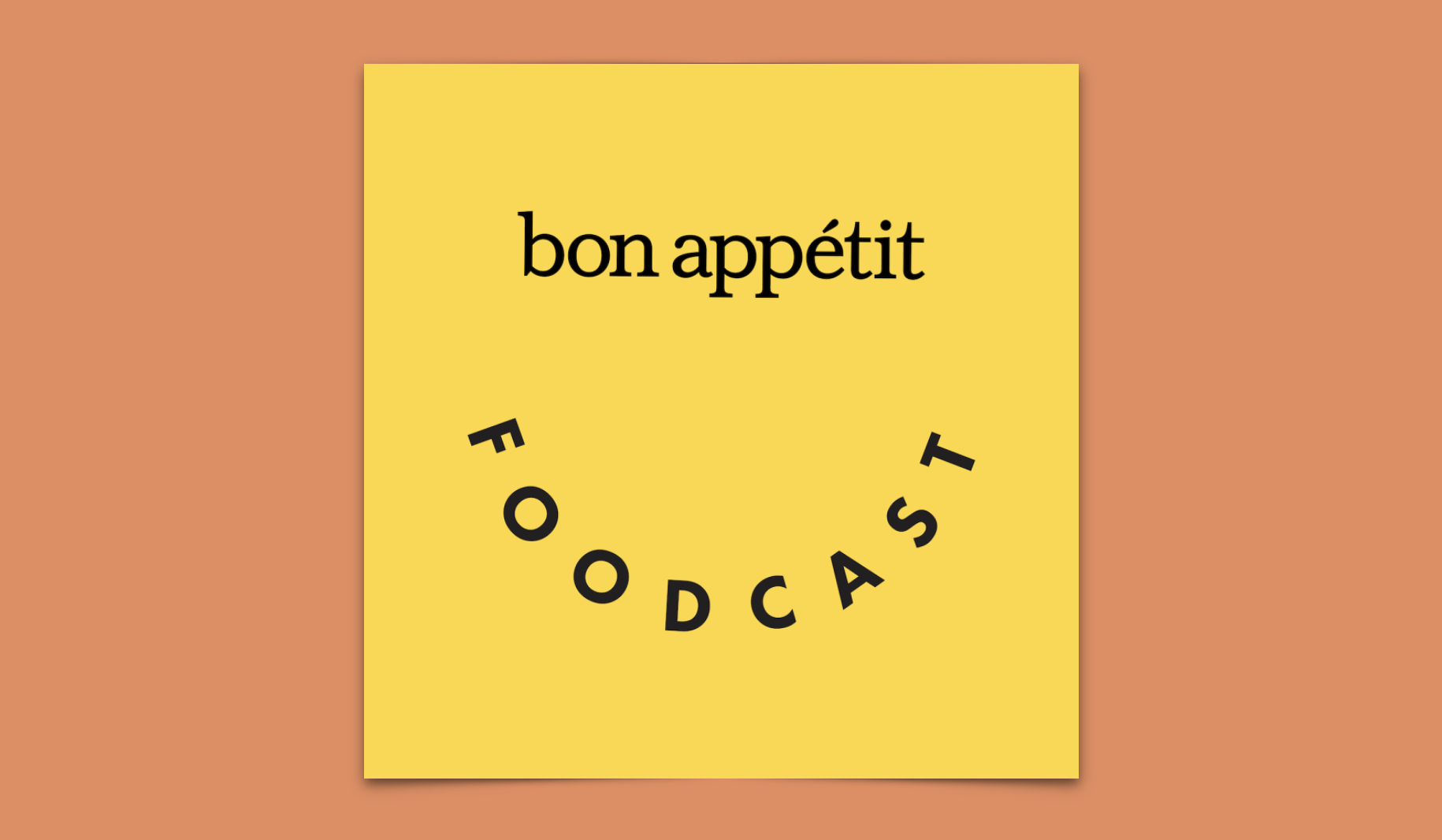 As a brand, Bon Appétit is thriving. Condé Nast, the parent company of Bon Appétit, claims that the magazine is the “number one fastest-growing brand on social.” Combined with a healthy print readership for 2020 standards, a popular YouTube channel, and an increasing amount of media attention, Bon Appétit continues to contribute to the cultural conversation in a way that other legacy publications struggle to achieve. Most of the attention received by Bon Appétit is currently garnered by its YouTube channel, aka the Bon Appétit Cinematic Universe. Claire Saffitz, host of their Gourmet Makes series, is the preeminent YouTube star inspiring numerous memes on Twitter and TikTok. So, within a brand currently dominated by video content, how does their podcast, Foodcast, hosted by Editor-in-Chief Adam Rapoport, fit into the larger picture?

Launched in 2014, Foodcast has produced over 250 episodes, with an average length of around 45 minutes. The podcast has invited on influential chefs like Bobby Flay and Emeril Lagasse, as well as experts of specific food-culture niches like fermentation revivalist Sandor Katz and Sweetgreen co-founder Nicolas Jammet. And while its focus remains on food , Foodcast doesn’t shy away from bringing on entertainment-industry guests: Vampire Weekend’s Ezra Koenig came on to give his hot take on cold brew, the Foo Fighters’ Dave Grohl showed up to share his love of BBQ, and the director Lulu Wang recently appeared to discuss the unique role of food in her film The Farewell.

Foodcast could be viewed as an extension of the Bon Appétit magazine — an episode from last month highlighted Contributing Food Editor Rick Martinez’s cookies that were featured on the magazine’s cover — but the podcast seems most influenced by the YouTube channel. For this year’s Thanksgiving episode, Foodcast invited food editors to discuss the dishes that they created for the Making Perfect video series. In addition, an episode titled “It’s Alive, Deep Dive” centered the discussion around the fermentation-based video series hosted by Brad Leone.

The magazine’s Food Editor-at-Large Carla Lalli Music hosts a fantastic YouTube series, Back-to-Back Chef, but her multiple appearances on Foodcast prove to be even more memorable. Whether she’s discussing smart methods for gluten-free cooking, the versatility of chopsticks, or unfair criticisms of MSG, her affability and approachable demeanor thrive within the intimate listening experience of a podcast. Another podcast standout in recent episodes is Alex Beggs, a senior staff writer who is not featured on the YouTube channel. She sounds off in delightfully short, recurring segment called Cook, Marry, Kill.

It’s worth mentioning that before Adam Rapoport’s leadership, Bon Appétit was not known for making quality video content. A New York Times profile covering his first day as Editor-in-Chief, published in November of 2010, noted that “television-based food magazines like Every Day with Rachel Ray and Food Network magazine have rapidly gained readers. Both publications also have highly developed and well-branded Web series, neither of which can be said of Bon Appétit.”

While Bon Appétit’s podcast has not received the sustained attention or virality of its video content, with Rapoport in the captain’s seat, Foodcast remains a must-listen for people who want to feel inspired by food culture and become better cooks at home. As a quality podcast that features entertaining discussions and helpful cooking advice, Foodcast might be the most underrated segment of Bon Appétit’s portfolio.