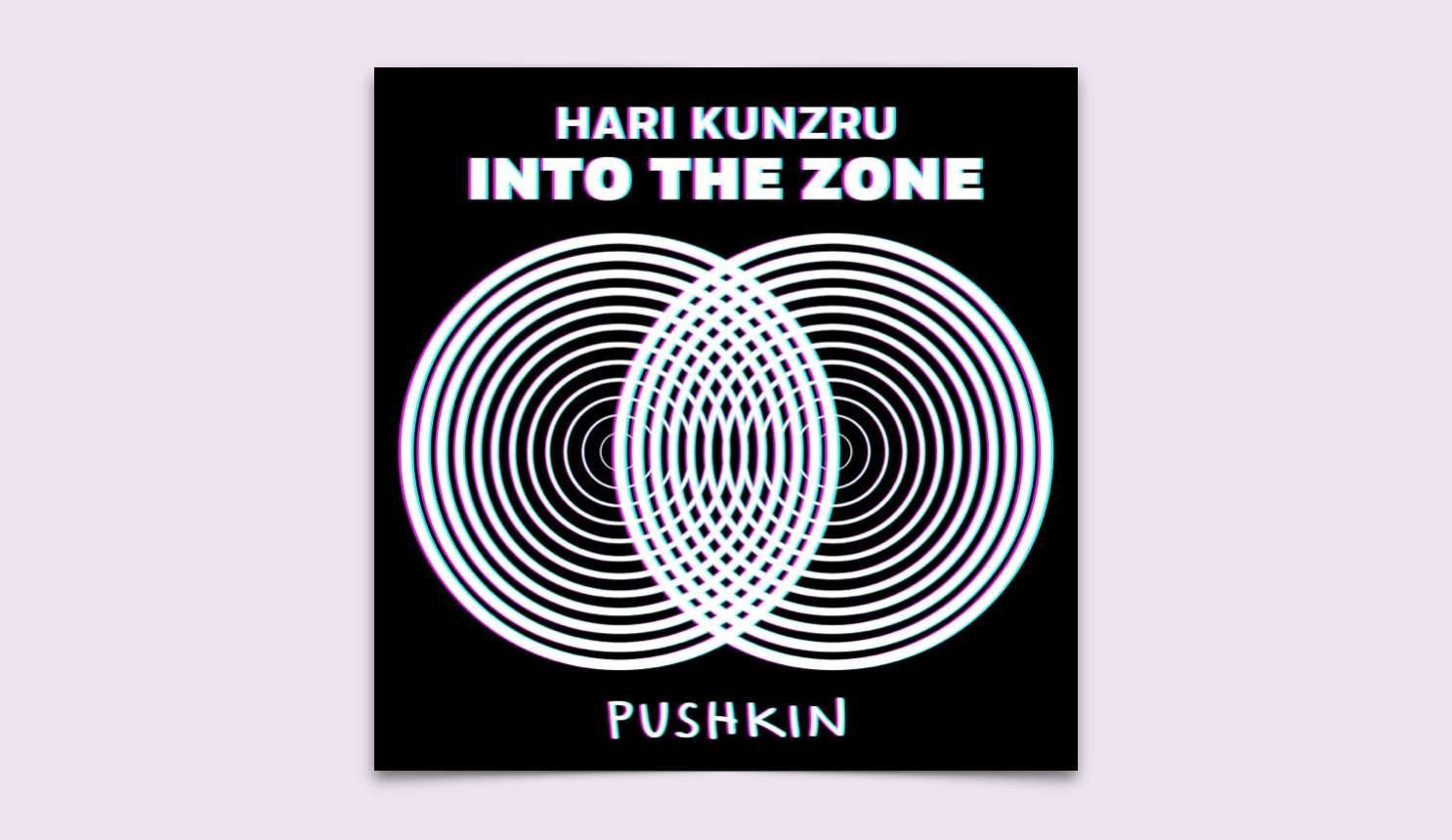 When science writer James Gleick says, “Meaning is what we are desperate for,” in episode six of Into the Zone, his words are more than just a statement about human nature. They are also a critique of one of the most influential mathematicians of the 20th century, Claude Shannon, the man credited with creating the field of information theory and changing our understanding of information by standardizing the now ubiquitous “bit” as its basic unit of measurement.

The critique Gleick offers is that Shannon’s measure of information fails to consider the content of that information. In Shannon’s definition, a message can carry a lot of information, but also be completely useless, indecipherable even. Gleick suggests that Shannon’s flaw was that he “tried to remove the human element from the equation.” The host of Into the Zone, novelist Hari Kunzru, agrees. “Meaning is what we’re desperate for,” he echoes.

That critique stems from a sort of willful misunderstanding of Shannon’s writings, a misunderstanding that Into the Zone perpetuates (and which has been pointed out in Gleick’s writing before). It’s not really that Shannon has a cold, mechanical worldview. It’s more that he was defining a term that he called “information,” and that term, as he defined it, was not dependent on content. In what seems to be an unfortunate trope in popular science and popular social science, Gleick’s claim, which Kunzru doesn’t challenge, does well to advance a narrative, but doesn’t reflect the truth.

Though Kunzru doesn’t always fall into the trap of forcing oversimplified versions of the truth into his narratives, Into the Zone — a production of Malcolm Gladwell’s Pushkin Industries — veers into that territory a little too often. In an episode about optimism, Kunzru talks about positivity and negativity, and claims that the spirit of negativity is epitomized by critical theorist Theodor Adorno, and makes the sweeping generalization that Adorno’s antithesis is “sunny, positive thinking California,” (but also the apparent self-confidence of Donald Trump).

In every episode, Kunzru says that Into the Zone is “a podcast about opposites, and how borders are never as clear as we think,” but at moments like the one described above, one wonders whether Kunzru is really erasing artificial borders, or whether he is in fact the one building them up for us. There might be a lot of positive thinkers in California, but labeling it the land of positive thinking comes across as conveniently reductive.

Nonetheless, Kunzru does at times find powerful ways to blur supposed boundaries. The first episode convincingly reveals the arbitrariness of racial distinctions by looking at recent genetic findings, and Kunzru further proves his point with a visit to Stonehenge that delves into why people who consider themselves “natives” as opposed to “immigrants” are missing the broader picture.

In other episodes, it’s not entirely clear what borders Kunzru is breaking down, or what opposites Kunzru wants to draw our attention to. It’s not necessarily a problem for a show to stray from its main theme, but Into the Zone can feel a little directionless. The series almost always supplies us with fascinating stories, but those stories don’t always lead to insight. The episode about positivity and negativity, for instance, ends with the line, “perhaps true positive thinking is about being able to face reality without flinching,” a statement that sheds no new light on the ups and downs of Adorno’s life that Kunzru has just explained to us.

That’s not to say that episodes need to be summed up with clear, tangible messages. Into the Zone ends its episode about signal and noise by playing a portion of the song “Tom’s Diner” by Suzanne Vega. The song is haunting and beautiful, and expresses a kind of grasping emptiness that speaks to the episode’s themes in a way that voiceover never could.

When the show is at its best, the stories it tells are tied together by the man at the center of the podcast, Kunzru himself. The episode touching on race is given an additional sense of urgency when we learn what it was like for Kunzru to live in a country where he couldn’t go to sports matches for worry of being physically harmed due to his Indian heritage. The episode on the Virtual Futures conference comes alive because we hear about how Kunzru, an attendee, experienced the conference’s most shocking and intellectually stimulating moments, like the talk he went to that involved watching a graphic video of a surgery that led to at least one audience member fainting.

Even when Kunzru’s story doesn’t neatly bring an episode together, the host’s wit and life experience lend themselves to engaging storytelling. At one point Kunzru quips of some of his former peers studying philosophy, “as far as I could see their ultimate aim in life was to write essays that sounded as if they’d been badly translated out of French.”

Into the Zone isn’t perfect. The series doesn’t always offer a clear narrative, and sometimes when it does, it leans too heavily on awkward didacticism. But when the series avoids these issues and supports itself with the connective tissue of Kunzru’s own story, the show finds moments of transcendence. Moments, perhaps, that achieve exactly the kind of meaning that Kunzru is desperate for.