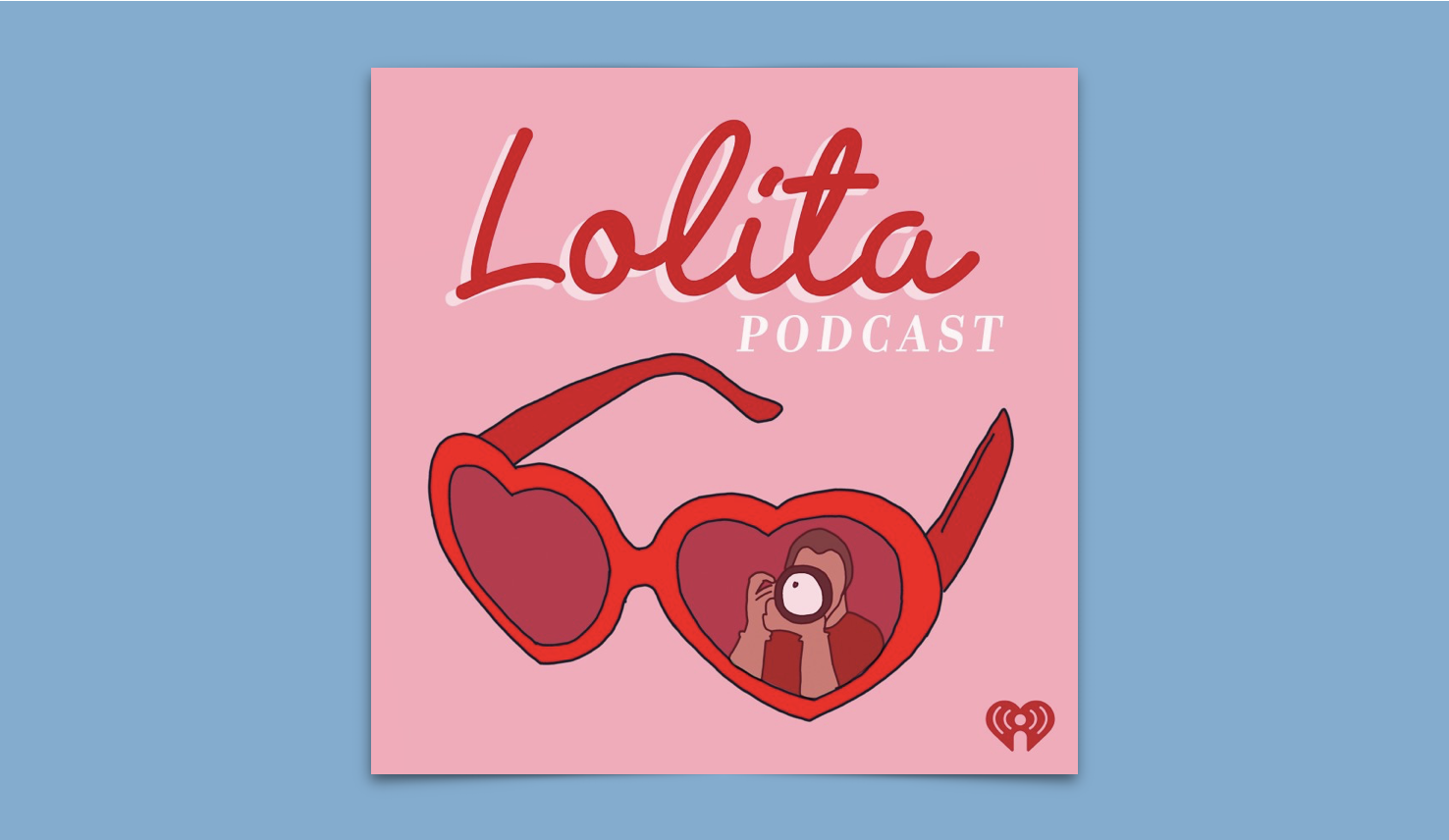 The long history of Vladimir Nabokov’s Lolita being subjected to gross misinterpretations may have begun even before the book was first released by Olympia Press in 1955. Prior to publication, Olympia’s founder, Maurice Girodias, reportedly expressed enthusiasm that the book “might lead to a change in social attitudes toward the kind of love described in it.” For those who haven’t read the book, what Girodias is said to have referred to as a “kind of love” is pedophilia, and Lolita, at its core, is a book about child sexual abuse. But if Girodias was one of the first people to misunderstand the book, he certainly wasn’t the last. As Lolita Podcast, the new series from writer-comedian Jamie Loftus, reveals, that misguided interpretation of Lolita as a love story lived on, seeping into the popular imagination and polluting everything from movie adaptations to the way real-life people are described as “Lolitas.” The podcast seeks not only to correct that misapprehension, but to reclaim Lolita as a cultural image.

Part of the reason that Lolita is so often misread is that the book’s narrator is also the perpetrator of its most heinous crimes, and he writes about them in a manner that attempts to both make himself appealing and minimize the impact of what he has done. In a lot of ways that scheme succeeded, even beyond the boundaries of the fictional world of the book; Dolores Haze, for instance, the twelve-year-old girl whom the narrator lusts after, is much better remembered by the name the narrator pins to her, Lolita, a name that no one else who actually knows Dolores seems to use. To understand Lolita, one must recognize what the narrator is trying to do; missing the narrator’s unreliability is missing the point of the book.

In Lolita Podcast’s efforts to expose the narrator’s evils and how they have spread through society, the series acts not just as a companion to Lolita, but also as an antidote to the Lolita that that narrator tries to give us. Lolita Podcast is, for one, narrated by a woman, and Loftus draws on personal experience to talk about the horrifying effects of how the media, like Lolita’s narrator, often grafts a false narrative onto young girls that blames those girls for the crimes committed against them. But beyond her own analysis, Loftus makes a point to emphasize female voices that have been treated as side characters in their own stories. In one of many episodes that are difficult to listen to, Loftus takes us through the histories of four women who played Dolores Haze in Lolita adaptations, often when they were children. The commonalities she finds between their stories are infuriating if not surprising, a cycle where fiction and life endlessly echo each other.

A lot of the show’s ability to cover such sensitive topics hinges on Loftus’s skill as a host. Fortunately, Loftus, who also created My Year in Mensa and co-hosts The Bechdel Cast, proves a versatile narrator who combines empathy for her interviewees with sharp cultural critiques. And although the seriousness of the work means that Loftus, a comedian, doesn’t make quite as many jokes as she does in her other shows, she still finds places to use her wit to underscore criticism. After playing a clip of Adrian Lyne, director of the 1997 Lolita film, calling Lolita a love story, Loftus quips, “Oh, I am so sorry Mr. Lyne, the answer was, literally anything except saying it was a love story,” the egregiousness of his comment accented by sirens playing in the background.

The one aspect of Lolita Podcast that detracts from the work is its length. Lolita Podcast is a massively researched project and that research shows, but it may show a little too much. Its 10 or 11 episodes (depending on how you count, episode seven is split into two parts) span over 15 hours, and while the length allows Loftus to cover her topic thoroughly, it also leads to a lot of moments in the series that don’t feel essential. Perhaps all the plot summaries are necessary to ensure listeners stay on the same page as Loftus — “books are famously very long,” Loftus explains — but the 14 minutes we spend learning about the life of Sigmund Freud, are not. That problem is exacerbated by a lack of focus in some episodes, as we hear stories that don’t always coalesce into a cohesive arc.

Nonetheless, Lolita Podcast seems well-tailored to the present historical moment, a moment when men in power continually and very publicly lie to control media narratives. Those lies in themselves aren’t something new, but in the wake of movements like #MeToo, the cracks in their spray-painted coat of respectability may be more apparent than ever to many Americans.

Just as Lolita tried to get readers to see the truth behind one fictional man’s pernicious story, so too does Lolita Podcast work to dismantle the very real effects that that character has had on the world. Much of society wasn’t ready to hear Lolita’s message when it first came out over sixty years ago. Maybe now we’ll start to listen.