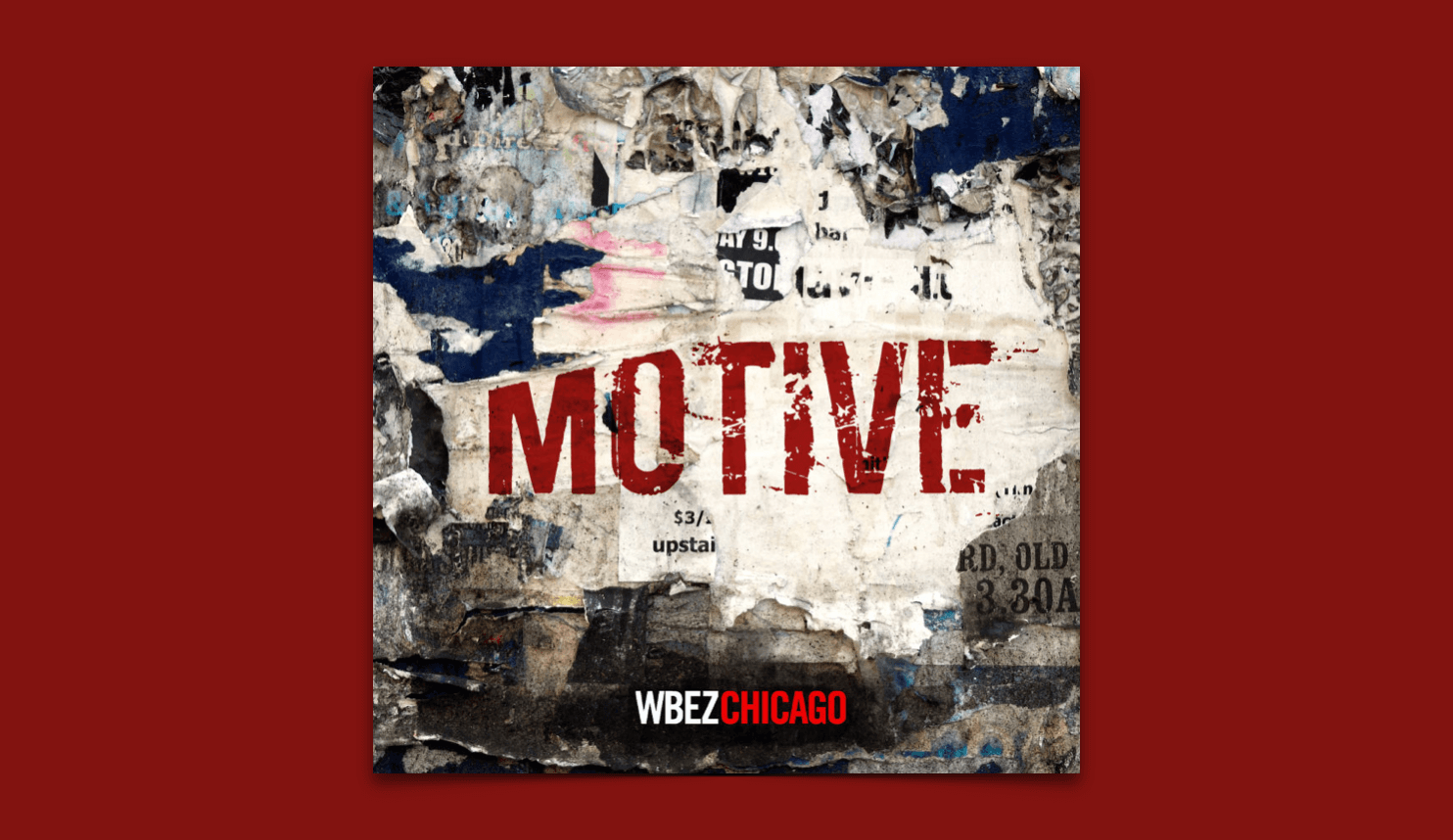 When I was in high school in Chicago in the mid 2000s, I once heard a story about Neo-Nazi skinheads beating up a Latino teenager along Lake Michigan. Although I knew there were Neo-Nazis living in the city, I don’t remember seeing any, and I found it easier to forget that such a group existed than to learn what could be done to confront them. For me, it wasn’t long before they felt like an urban legend.

Sadly, my denial turned out to be rather typical across the country, and while older racist groups like the Ku Klux Klan remained common specters, younger, more pernicious ones grew and adapted without most of us noticing. In its third season, WBEZ’s Motive gives a gripping account of how these modern white supremacist groups have flourished in the U.S. and the dangers that they pose.

The series starts with Chicago skinheads in the ‘80s and leads up to the white supremacist groups who not only coordinated to kidnap Michigan Governor Gretchen Whitmer last month but seek to incite a civil war that hate groups have been forewarning and provoking for years.

The podcast’s focus on recent history does not disregard longstanding and institutionalized racism that stretches back centuries. Rather, this spotlight on the rise of these groups over the last few decades emphasizes that something must be done. Unfortunately, as host Odette Yousef contemplates through interviews with former card-carrying racists, what that “something” is isn’t obvious.

Yousef’s timeline of contemporary American Neo-Nazism begins with two disaffected Midwesterners: Clark Martell and Christian Picciolini. In 1987, Martell and six others founded the Chicago Area SkinHeads (CASH), which created a new space in the U.S. for angry white youths to be indoctrinated with white supremacist ideology, and to practice that hate by inciting violence against ethnic minorities.

CASH’s focus on recruiting young people by tapping into their fears of alienation and injustice was something older hate groups like the KKK largely failed to do, but today’s white supremacist groups have taken this approach to heart. They’ve also learned to be more subtle, so rather than shaving their heads and wearing Swastika armbands, many of today’s white supremacists have office jobs and dress in slacks and button-downs. Their groups also have less obvious names, like American Identity Movement and The Right Stuff.

Picciolini, who was just 14 when Martell recruited him, became CASH’s de facto leader at the age of 16. He went on to expand the group — personally bringing dozens of teenagers like himself into the fold — and eventually merged it with a larger white supremacist network, the Hammerskin Nation, which still has active chapters in the U.S., Canada, Australia, New Zealand, and across Europe.

In 1996, claiming he could no longer tolerate the hate he had worked so hard to foment, Picciolini left CASH. Today, he spends much of his time talking with journalists like Yousef to educate the public on the very real dangers posed by white supremacist groups that have fared disturbingly well under Donald Trump’s presidency.

Picciolini’s decision to leave hate groups behind becomes Yousef’s central inquiry. Over and over, she confronts the question of when — or whether — you can know if a white supremacist has truly reformed. Picciolini’s answer? Credibility must be built continuously by speaking or acting out against one’s former beliefs.

To find out how the more recent generation of white supremacists have tried to change their ways, Yousef talks with people like Brendan Sweeney, a twenty-something trying to distance himself from the white supremacist group he left last December after being doxxed. The way he frames his indoctrination as more of an accident than a conscious choice, facilitated by falsely upheld arguments about white people being pushed out of the U.S. and a president who supports those notions, leaves room for skepticism.

Brennan, who keeps his last name private, is a defector from a much more radical group — Atomwaffen, German for “atomic weapon,” which was the first domestic hate group the State Department almost classified as a foreign terrorist group. He says after leaving the group, a U.S. history course completely reshaped his understanding of racism and systemic disenfranchisement. He now attends Black Lives Matter protests.

Defecting isn’t, however, always straightforward. In Picciolini’s work as a mentor for those wanting to leave hate groups, he acknowledges that some die by suicide while trying to acclimate to life outside a tight-knit community that provided brotherhood and acceptance. As badly as Sweeney wants to free himself from his past, for example, he’s not making many new friends, and while unemployment and the ongoing pandemic keep him alone at home in front of a computer, he’s vulnerable to falling back into his old group.

Ultimately, Yousef finds that information proves to be the best tool for outsiders to destabilize white supremacy. The former hate group members heard on Motive all have stories of discovering lies that once led them toward destructive ideologies. With our increased awareness of these groups, especially how they routinely “disband” and re-emerge under new, innocent-sounding names like National Socialist Order and Rise Above Movement, hopefully their ranks might start to dwindle.

Because when the federal government claims white supremacists are the country’s greatest domestic terrorist threat, but the President pretends he can’t even say the words “white supremacist,” feigning ignorance is not an option.