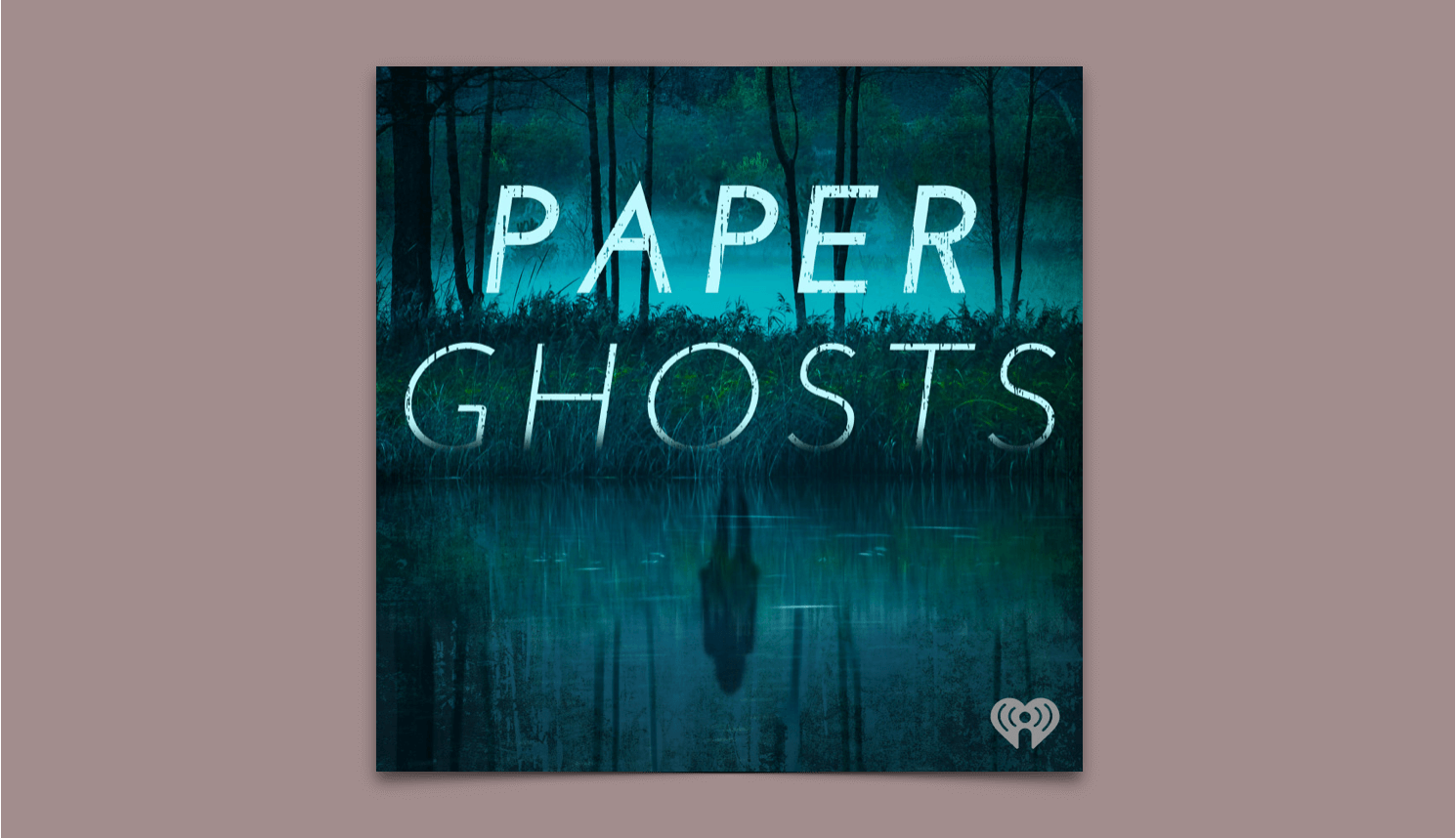 Set mostly around the northern Connecticut towns of Tolland and Vernon, the podcast looks back at a roughly seven year period, from 1968 to 1975. Paper Ghosts also shares the story of how these communities were rocked by the four disappearances. Each episode reveals a little more information or brings in a new voice. Over time, a series of connections and patterns between the crimes begins to emerge.

Yet, because close to fifty years has elapsed since the crimes, as cases, these are very cold. Many possible witnesses and possible suspects have passed away, or just don’t want to go dredging through the past. Phelps digs deeply into old police records, the personal files of relatives of the victims, and in some cases digs literally, on private property. The podcast is the result of a decade’s worth of research and it shows in terms of the level of detail. Phelps has meticulously tracked down sources, cultivated relationships, and documented it all.

In addition to picking apart the threads of these murders, Paper Ghosts is also a window into how much has changed since the 1970s, and also how much has stayed the same. Attitudes about domestic violence, and the way that both authorities and individuals perceive and respond to it, has transformed from being a “family matter” to one of public health. Phelps explores this shift, and how it is evidenced in other areas of police work. Technology, too, has given detectives a much larger toolset. What hasn’t changed much over half a century is that when a woman or a girl is murdered, it’s usually by someone who knows her. It’s chilling to hear one of Phelps’ law enforcement sources say that if he simply arrested the boyfriend or the husband every time he found a dead women, he’d have “a pretty great batting average.”

The passion Phelps has for the subject material comes through in the podcast; he’s a true crime writer by trade, but he has also come to personally know many of the people who have been touched by this particular series of crimes, and he is local to the area. As the series goes along, it does become slightly jarring that he refers to all of these victims as “missing girls.” One was a twenty-year-old mother of three. Young, yes, but not a “girl.” That said, as a narrative, Paper Ghosts is in no way dismissive of any of the victims — the phrase is more of a catchall that becomes slightly inaccurate the more the story unwinds.

That Phelps is the author of over twenty books is highly apparent in the way this podcast is structured. The listening experience feels in some ways more like reading an audiobook. The writing is excellent, and he handles interviews expertly. Often in podcasts, the host will record a conversation with a subject, play the audio, and then essentially repeat what the subject said. Phelps avoids this. Rather, he uses the first-person accounts in the same way an author would, to propel the story along, and the interviews have a strong sense of narrative urgency. It also has the effect of truly giving voice to the people left behind, who have been waiting for years to find out what happened to their sisters, daughters, and best friends.

Overall, Paper Ghosts is excellently produced, with compelling cliffhanger endings between episodes and thoughtful lines of questioning that make listeners trust the direction of the investigation, and it is presented with a sense of empathy that mitigates against the shock value that permeates some true crime accounts. The story itself is a heartbreaking tale of loss paired with a search for if not justice, at least closure.