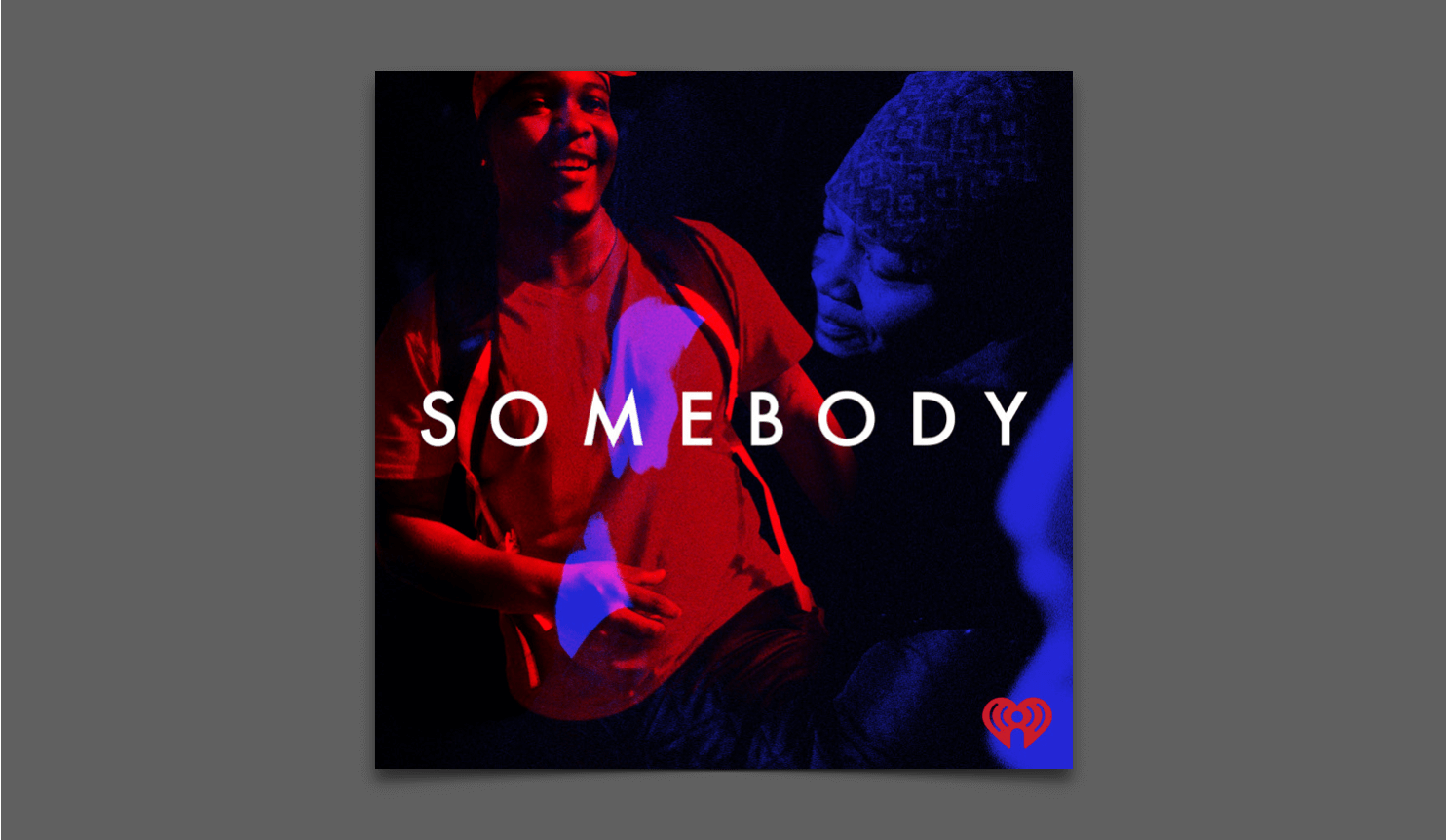 Somebody tries to lift the veil on police information control. It’s the story of Shapearl Wells and the death of her son Courtney Copeland, who was shot while driving his BMW through Chicago in 2016. Wells’s subsequent search for answers explores the limits of citizen-led legal investigations, and takes police accountability into her own hands.

The unclear circumstances of Courtney’s murder incite Wells’s personal investigation. What she was told from the start is that her son was shot in his BMW, then drove himself to a police station, at which point police made an unsuccessful effort to give him the care he needed and deliver him to a hospital. In the following days, amidst her grief, Wells asks the police to paint a full picture of what happened that night, particularly once Courtney arrived at the police station, which they are either unable or unwilling to do. As the Chicago Police Department’s apathy and disinterest in transparency become clear to Wells, she plants the seeds of her own investigation, reaching out to people in Courtney’s life and anyone who could’ve been a witness, eventually teaming up with investigative journalism unit The Invisible Institute, which co-produced the podcast with The Intercept, iHeartRadio, Topic Studios, and Tenderfoot TV.

Wells’s narration opens each episode: “This is the story son of my son Courtney, a young black man in a fancy car, who wound up with a bullet in his back in front of a Chicago Police station.” It is Wells herself who brings us chronologically through the four years that have passed since Courtney’s death. Not only does Wells assuming the role of narrator, as opposed to a journalist or media figure, carry a particular emotional weight, it makes clear that any attention paid to the case of Courtney Copeland is the product of Wells’s work, her staunch resistance to police non-answers and her need for a full record of the last night of her son’s life.

Copeland’s death happened in the aftermath of the Laquan McDonald case, a moment when the racist brutality of the Chicago Police department was finally receiving media attention, as well as the city’s incredible efforts to conceal any information that could prove police wrongdoing. With the McDonald scandal in mind, Wells is on high alert for police smoke screens, for the obstacles they will put up in front of the truth.

During her first two meetings with police, Wells records them using the phone in her pocket, unbeknownst to the officers until one catches on during their second session. The audio of their meetings is fascinating, a valuable document of how police deflect questions. They become aggravated whenever Wells dares to question the limited information they’ve provided her, making clear their intolerance for even the smallest forms of accountability. The thin layer of sensitivity they offer to a grieving mother evaporates as soon as she demands any transparency.

As Wells’s investigation progresses and she teams with The Invisible Institute, Somebody offers a model of citizen-journalist cooperation. The work conducted by Wells and Alison Flowers, who takes the lead on the Invisible Institute team, is nothing short of a parallel criminal investigation, piecing together the story the police did not provide. The podcast explores the possibilities and boundaries of challenging the police’s monopoly on information in criminal cases.

The search for answers changes directions over the course of multiple years, as new information surfaces and Wells and Flowers’ interpretation of what happened evolves. The breadth of their investigation reminds us that police accountability is not just the exercise of bringing cases of police violence to trial; it is making visible the acts of police irresponsibility and incompetence that pose threats to black communities. Somebody is a necessary entry in crime podcast reporting, an investigation that treats the public record with the skepticism it deserves, not in retrospective but in the moment.