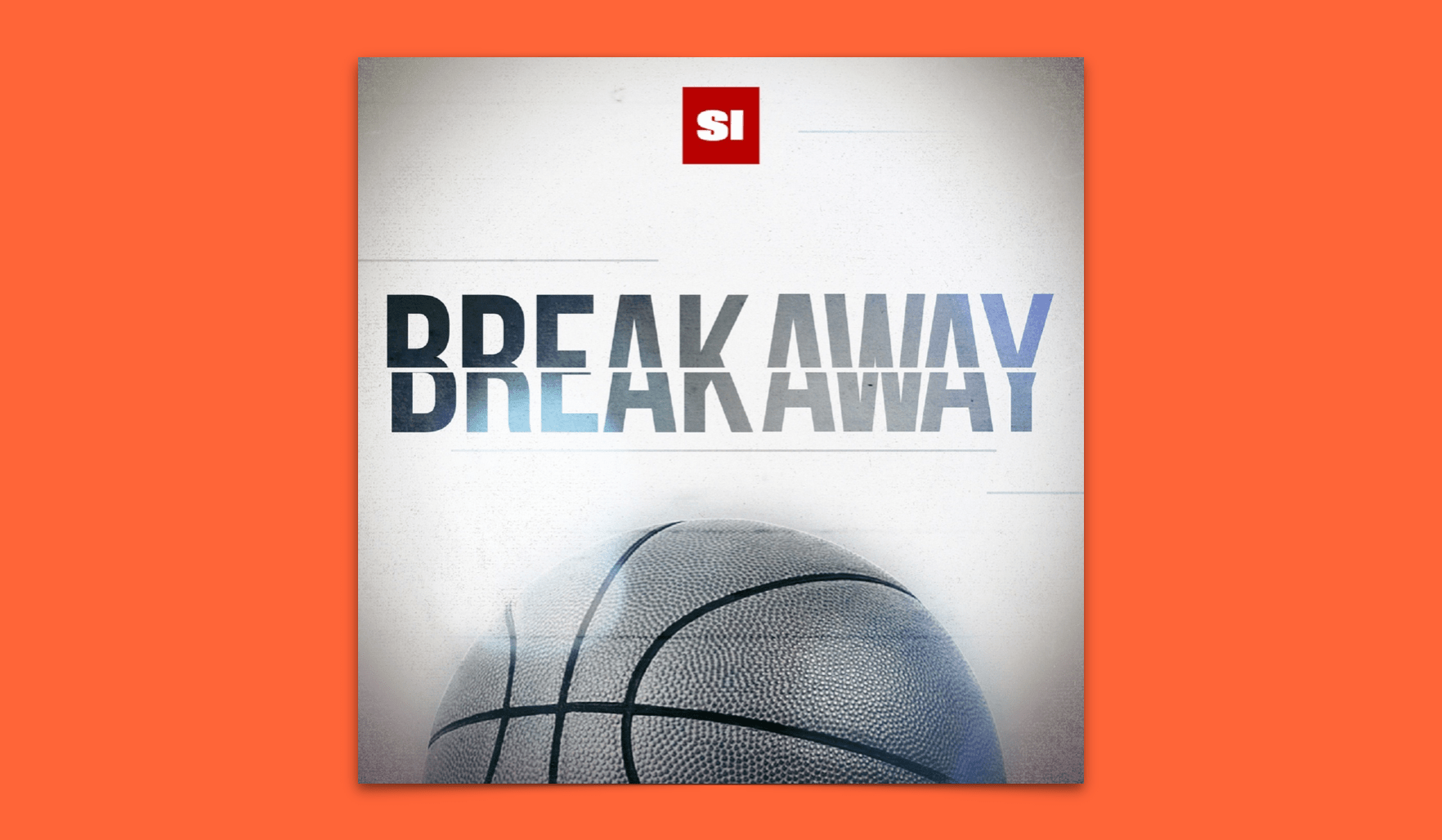 After the Cleveland Cavaliers’ loss in Game 1 of the Eastern Conference Finals, a reporter asked LeBron James to describe what had happened in the disastrous 4th quarter. James proceeded to swiftly run through the quarter’s first several plays, using his obviously photographic memory to recall intricacies that no fan nor media member could. The clip went viral, adding further proof of LeBron’s total understanding of basketball.

This vastness of knowledge inside the minds of NBA players is the subject of Sports Illustrated’s excellent podcast Breakaway, hosted and created by the writer Rob Mahoney. Now in its second season, Breakaway is a show about the extreme personal investments that make the NBA the popular behemoth it currently is.

On each episode, Mahoney interviews a player or a coach and deftly describes the role they play on their team. Though the episodes mainly concern NBA strategy — the pick-and-roll, the catch-and-shoot, rotation defense — they spend just as much time celebrating the player or coach in question. Mahoney’s stories are about learning and excelling at a craft, a choice that makes his work a joy.

In Breakaway’s first season, Mahoney quickly established an enthusiastic tone. “System,” the season’s second episode, spotlights Mike D’Antoni, the coach of the Houston Rockets who is partially responsible for the pace-and-space revolution that has made today’s NBA so thrilling. The episode’s lesson is that D’Antoni treats his players well, making self-confidence a top priority. His philosophy is to remind his players that basketball is supposed to be fun. Mahoney, too, makes these episodes to help us enjoy basketball more, never to criticize.

Breakaway’s second season, which has been released sporadically and is ongoing, has thus far eliminated the coaching episodes and instead centered players. Mahoney strikes a balance between superstar subjects (Damian Lillard, DeMar DeRozan), consistent starters (Clint Capela, Andre Roberson), off-the-bench options (Wayne Ellington), and one who is yet to play his first NBA game (Mikal Bridges). The result is a collage of alternate NBA experiences, disparate lessons in how professional athletes reimagine themselves to fit in.

The Lillard episode, the season two premiere titled “Command,” is the show’s biggest get to date, a top 15 player talking in earnest about his relationships with his teammates. Save for a couple deep dives into the dynamics of Portland’s explosive offense, Lillard spends much of the interview speaking to the value of lasting friendships. He makes an effort with his teammates not for the sake of winning, but for the sake of making meaning out of his job. When asked how the Trailblazers put new teammates at ease, Lillard simply responds, “We just ask people questions.”

That sentimentality carries forth in the Wayne Ellington (“Journey”) episode. An NBA cast-out who found a home in Miami seven years into his professional career, Ellington didn’t make it in the NBA, until suddenly he did, approaching the age of 30. The line between a successful career and a disappointing one is entirely self-determined, and the Breakaway format allows Ellington to evaluate his own body of work. It may be the podcast’s sweetest episode, the one that proves that there’s as many Breakaway episodes to be made as there are NBA players.

Though Breakaway exists primarily for the serious fan who wants to better understand the league, the personal touch makes the show warm and inviting. Biography is present not for the purposes of diagnosing a player’s shortcomings, but to better celebrate the accomplishment of making it to the NBA. In other words, Mahoney is careful not to make up narratives. We only learn about a player’s childhoods if that player thinks it’s relevant to the way he plays basketball today. It’s unassuming journalism that lets the interviewee drive the conversation.

The more character-driven parts of these profiles are there to inform the nitty-gritty basketball information, not the reverse. Mahoney is a master at drawing audio diagrams. He has incredible trust in his audience to be able to visualize the detailed footwork and off-ball action he’s describing. Through two seasons, Mahoney has collaborated with his selected players and coaches to create a playbook about the internal dynamics of the modern NBA.

Breakaway’s closest counterparts are not the 30 for 30’s of the world or any of the burgeoning sports narrative podcasts, but something like Song Exploder with its focus on craft or You Must Remember This in its fascination with the invisible history behind the spectacle. That has to do with Mahoney’s admirable respect for the players, the underlying belief that professional basketball players are artists of their own creation.

Nowhere in the NBA’s vast ecosystem of analysis and reporting is there a more kind or thorough show than this one. Breakaway is the product of years of growing good will toward the league and proof of the power of treating athletes like experts with something to share. With each episode, it offers us a more rewarding way to watch and think about basketball.