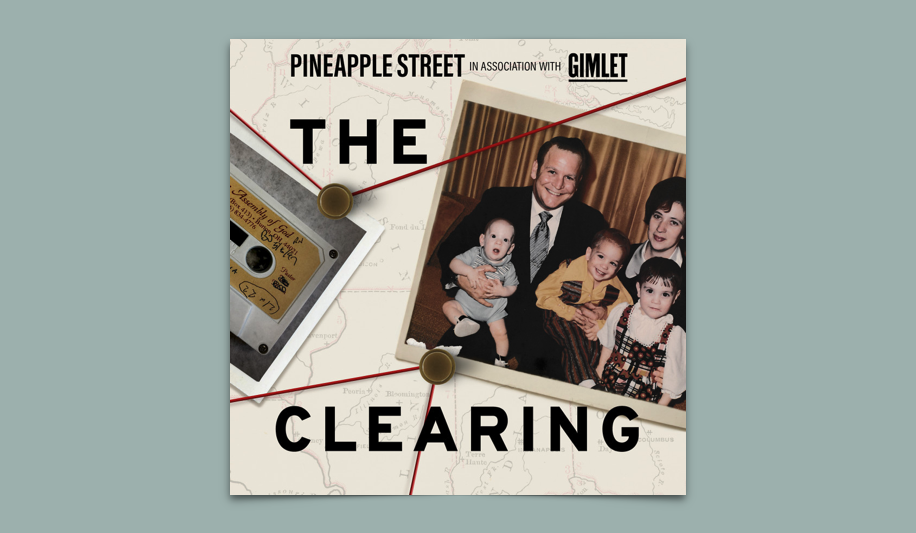 The Clearing attempts to separate the provable murders committed by Edward Wayne Edwards from the unprovable murders possibly committed by Edward Wayne Edwards. This is the stated mission of April Balascio, Edwards’s daughter, who called a Wisconsin cop back in 2009 on the suspicion that her father was the correct suspect in a cold case that had resurfaced in the news. Edwards’s arrest in the Wisconsin case led to another charge in a similar Ohio double homicide. He died awaiting execution nearly a decade ago, but Edwards has enjoyed a conspiratorial afterlife thanks to his possible connection to several other unsolved murders. The Clearing, produced by Pineapple Street in association with Gimlet, seeks to piece together a number of investigations — those conducted by the police, by Balascio on her own time, and by host Josh Dean himself — into a coherent understanding of Edwards’s crimes.

It is a strange time, a show about what kind of serial killer Edward Wayne Edwards was. His status as a murderer is not up for debate in The Clearing, but for which additional unsolved cases he might have responsibility. Without Balascio’s serious involvement, the show would be an effective offering for murder-obsessives only. But Balascio is there, needing to know what her father did and did not do, giving Dean his moral mandate.

The series takes a twisty road through Edwards’s life, spending episodes on his transient childhood, the several murders we know he committed, a couple murders he may have committed, and the conspiracy theories connecting him to the Zodiac and other popular crimes, not in that order. There’s a lot on the table here, and the tension between establishing the facts of Edwards’s confirmed murders and speculating about those unconfirmed travels through each episode.

The clutter of Edwards’s criminal career is at times overwhelming for an eight-episode podcast. How much time should Dean and his team devote to the investigator, author, and AM radio guest John Cameron, who has convinced himself and others that Edwards is responsible for countless famous murders? Or on the childhoods of the Edwards kids, during which they were forced to move around the country on a yearly basis? Or on Edwards’s faux-redemption tour as a reformed criminal, when he traveled the country speaking about morality in the years before any of his proven murders took place? The Clearing’s solution is to jump around a bit. There’s no central mystery of the podcast, but countless mysteries are glanced at and investigated.

None of this makes the show un-gripping. It’s expertly-crafted, stitching together police recordings, new interviews, and Edwards’s trove of personal recordings. The latter is what makes the show cook. Edwards was an obsessive documentarian of his own life. As Dean keenly notes, Edward was interested in building his own criminal mythology, should the day of his reckoning ever come. Edwards’s voice, described in the show as “creepy John Wayne,” is thick and authoritative, and rather hard to forget.

Not only does this narrative choice deliver emotional heft, it also returns the podcast to April. The Clearing wanders in the middle of the season, taking on conspiracy theories, hunches, and proven crimes alike. That version of the podcast, the one that strays closer to true crime genre conventions, is less compelling and more scattered than the one in which April tries to piece together a memory of her father and childhood.

True crime podcasts like to end on a note of healing or hope. They rarely pull it off, but The Clearing takes a creative approach, leaving us with the sounds of April and Dave Hack, the father of one of Ed Edwards’s victims, messing around in Hack’s workshop, talking about their shared woodworking hobby. It’s just about the only moment of normal life that squeaks into The Clearing. The series, often caught between the story of April’s life and the futility of podcast-serial-killer-investigations, lands where it’s supposed to.