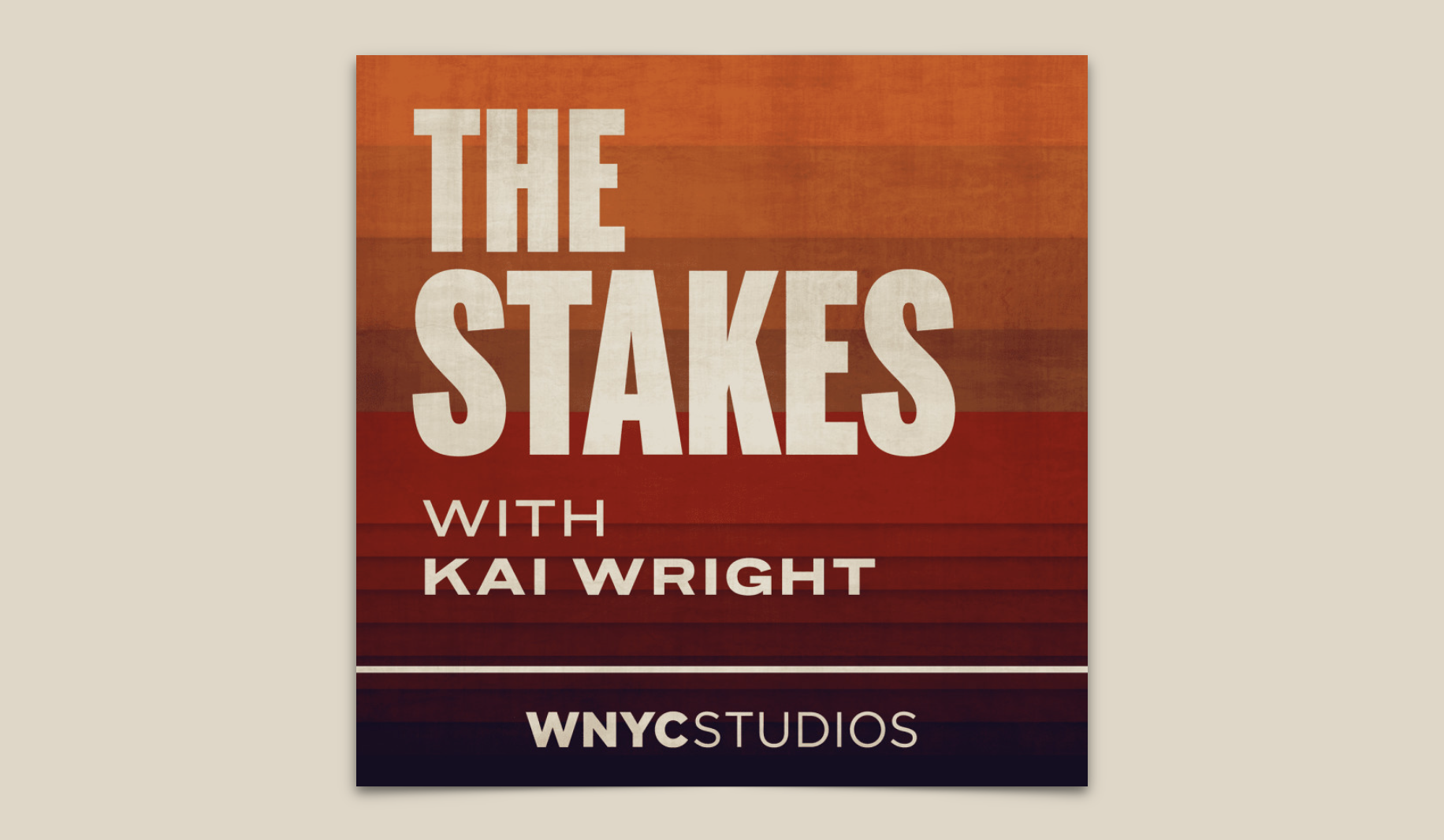 On the first episode of WNYC’s The Stakes, reporter Christopher Werth gives us a little history lesson. It was common, he tells us, to find lead paint on the walls of American households in the first half of the 20th century. Sherwin-Williams, Benjamin Moore, and Dutch Boy Paint all used lead in their recipes (none of them do now). Werth also tells us that Dutch Boy launched ad campaigns to appeal to kids with the hope of reaching their parents. The company printed coloring books that showed the brand’s mascot, the little Dutch Boy, saving drab houses by drenching them in bright, cheerful colors. (There was even a Dutch Boy Disneyland Coloring Book, published in 1957.) Then comes the telling detail: the dangers of lead were known, with warnings dating back to Benjamin Franklin, if not further.

Next, The Stakes transports us to the present, and we find ourselves in a New York City apartment. We hear shrieks of laughter and the clumsy patter of children’s feet, introducing us to the four kids all under the age of five who live there. These kids are among the estimated one million children in the United States today who have been poisoned by lead paint. The federal government outlawed lead paint in 1978, in part because kids were eating paint chips that peeled off the walls in their homes (lead acetate has a sweet taste). But there is still plenty of toxic paint that remains on apartment walls and furniture covered before 1978.

The lead paint story is not breaking news. It has been reported time and again, showing up periodically for decades in newspapers from The New York Times to the LA Times. It’s a story you might be familiar with, or maybe it’s one you forgot about. But The Stakes is here to remind us of stories like this one that deserve our attention.

Each episode selects an urgent issue in the United States – be it abortion, systemic racism or the economy – and approaches that topic from two angles: how did we get here and where are we going next?

The show’s premise is ambitious, but The Stakes does not let its listeners down. Each episode combines personal narratives, mini-history lessons and jaw-dropping facts into stories that are compelling and memorable. Most impressively, the episodes almost never exceed thirty minutes.

The Stakes also fills an emotional need for listeners. This sounds funny, but let me explain what I mean. The speed and intensity of our current news market is exhausting. As Kai Wright, host of The Stakes, told me over the phone, we live in a time of “cascading crises.” So in a world that moves as quickly as ours, it’s comforting to have a show that takes a slower, more focused approach to these issues. “I think people connect with this storytelling approach because so many of us look at the world and we feel stressed out by these big, big, big issues that are so overwhelming,” said Wright. “It’s hard to make sense of these issues, and it can be hard to find ourselves in them.”