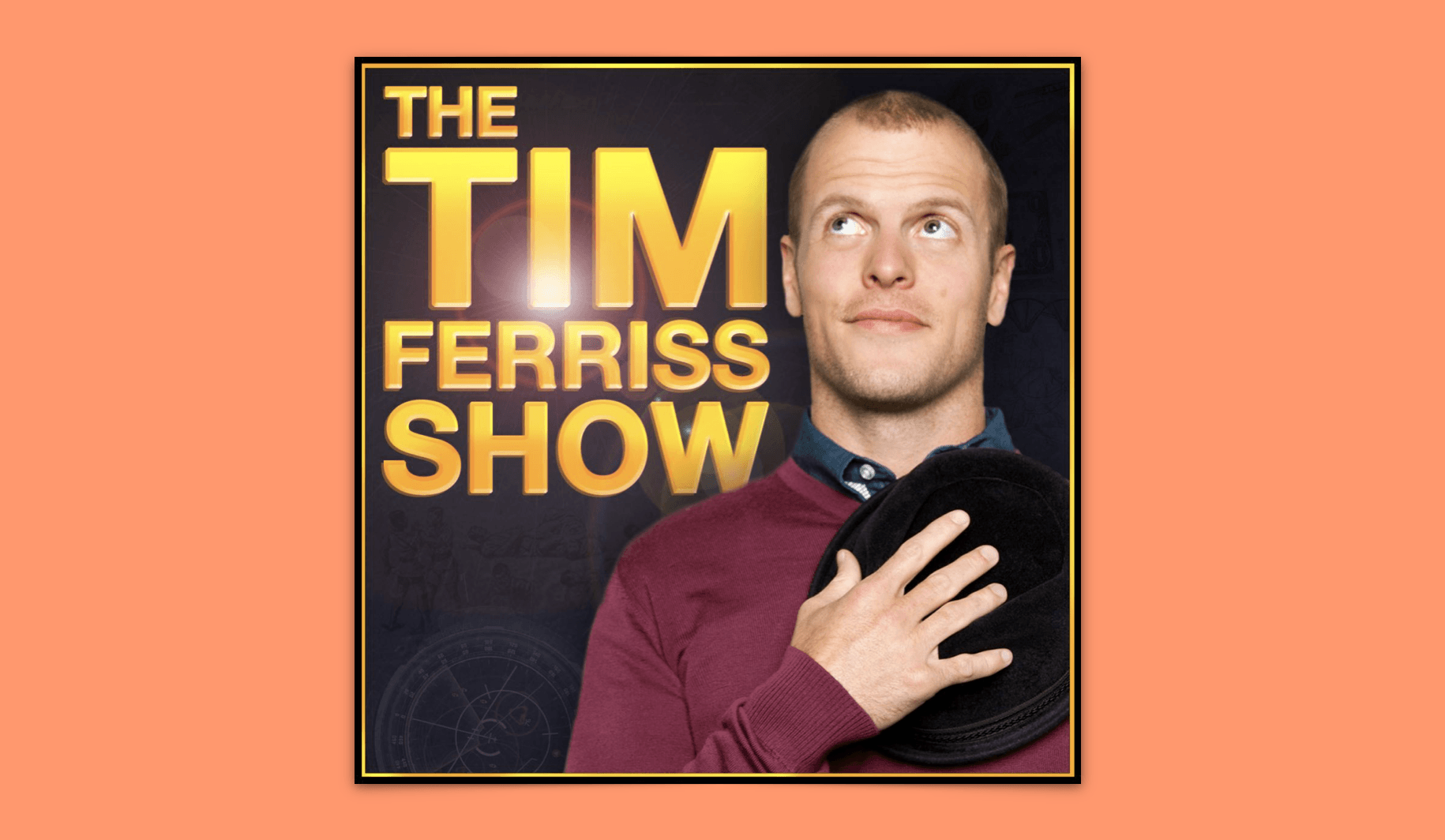 Intellectual tradition holds that anyone trying to sell you an education is to be distrusted. The Sophists of ancient Greece, who charged for their teaching, could only have dreamed of the American self-help industry, of which Tim Ferriss is but a recent high-profile example. Ferriss, the author of several books on productivity and entrepreneurial spirit, is always selling the knowledge found in his first book — The 4-Hour Work Week: Escape 9-5, Live Anywhere, and Join the New Rich — on his podcast, The Tim Ferriss Show.

Jacobin magazine has already published a compelling takedown of The 4-Hour Work Week, which made use of Late Capital’s fetish for outsourcing to teach readers how to bullshit one’s way into social standing. Certainly, the book was successful in launching the cult of personality that’s made The Tim Ferriss Show a mainstay on the podcast charts.

The goal of The Tim Ferris Show, which has run episodes weekly, at minimum, since 2014, is to “deconstruct world-class performers.” Ferriss’s purpose in doing so is to detail what one might call a perfect regimen for success. To help get the conversation started, Ferriss uses a questionnaire which includes questions such as:

“What was your best investment?”
“What was a dark time in your life?”
“What is your workout regimen?”
“What is the best recent purchase you’ve made?”

In the last year, Ferriss’s guests have included Katie Couric, supermodel Karlie Kloss, Walmart CEO Doug McMillon, and Airbnb co-founder Joe Gebbia. There are also less formal episodes, including a truly what-the-fuck hour (episode 294) of guests mechanically answering Ferriss’s questionnaire in monologues which remind one of the “Planets” scene from Holy Mountain. The basic format, however, is the one-on-one conversation.

Ferriss is an okay interviewer. His greatest asset is the sort of people his brand can draw, who are genuinely famous and powerful. But he too often fails to press his subjects on difficult topics. Couric is not asked about her former Today co-host of nearly a decade, Matt Lauer, who resigned his position in the face of multiple accusations of sexual harassment shortly before Ferriss sat down with her. Meanwhile, in his live interview with McMillon, the Walmart CEO expounds on the importance of protecting free time in his busy schedule, to which Ferriss does not return the obvious volley, “Then why is that not reflected in Walmart’s company-wide policy for minimum-wage workers?”

Failing to place his subjects’ regimens in the broader context of society is what separates Ferriss from the truly great interviewers in media today. Fresh Air’s Terry Gross, long considered the gold standard for her interviews with cultural figures, is careful to pepper her friendliness with the occasional hard question that forces her subjects to reflect and situate themselves in the world, or at least avoid the question and reveal themselves as inconsiderate. The art of interviewing is as much about the questions that don’t get answered as the ones that do.

Where Ferriss does shine is in conversation with his fellow travelers from the backwaters of American capital. The best interview of the last year is a conversation Ferriss had with his friend Graham Duncan (Episode 362), a wealthy man who makes his money seeking the right middlemen to manage funds for investors. A feature of Ferriss’s show is that his interviews are often mind-numbingly long, edited little if at all. And yet, over the episode’s two-hour run time, Duncan is endlessly fascinating. His understanding of the way business people view themselves and their work is revealing to any outsiders to the world of money management.

To paint Ferriss as a bumbling fool with a microphone would be incorrect, because on the occasion, once a year or so, when the host calls up his listeners to answer their questions, he reveals himself to be an excellent etiquette coach. Ferriss is thoughtful about personal interactions in business contexts as well as the creative industry that caters to them. He can be quite charming, even, and the bitch of it is that Ferriss isn’t even giving bad advice –– it’s actually quite practical. The question is whether or not it’s moral. What’s the ethical framework that The Tim Ferriss Show is built on?

For a partial answer, one must return to The 4-Hour Work Week, as Ferriss does in one of the podcast’s most revealing episodes, “Revisiting the 4-Hour Work Week” (Episode 295). Here, Ferriss is made to answer questions about his past, and the work that launched him. It’s an interesting hour for a number of reasons, but in particular because it gives one gets the sense that Ferriss’s true desire in life has been nothing so much as to be of use. During the hour, he is critical of the person he was and the voice he wrote in, and not entirely certain that the strategy he presented to get rich in 2007 still functions a decade later. He ultimately rejects much of the surface level information in the text. “Ignore the tools,” he says. “Focus on the core concepts.”

Begun as another ‘tool’ for Ferriss to optimize and grow his audience, The Tim Ferriss Show has become his main platform to set out a philosophy regarding success, and how you too can attain it. What does that endless aspiration for optimization lead Tim Ferriss to understand about our society? This will be for him to decide. One hopes that he has the right tools in his kit.