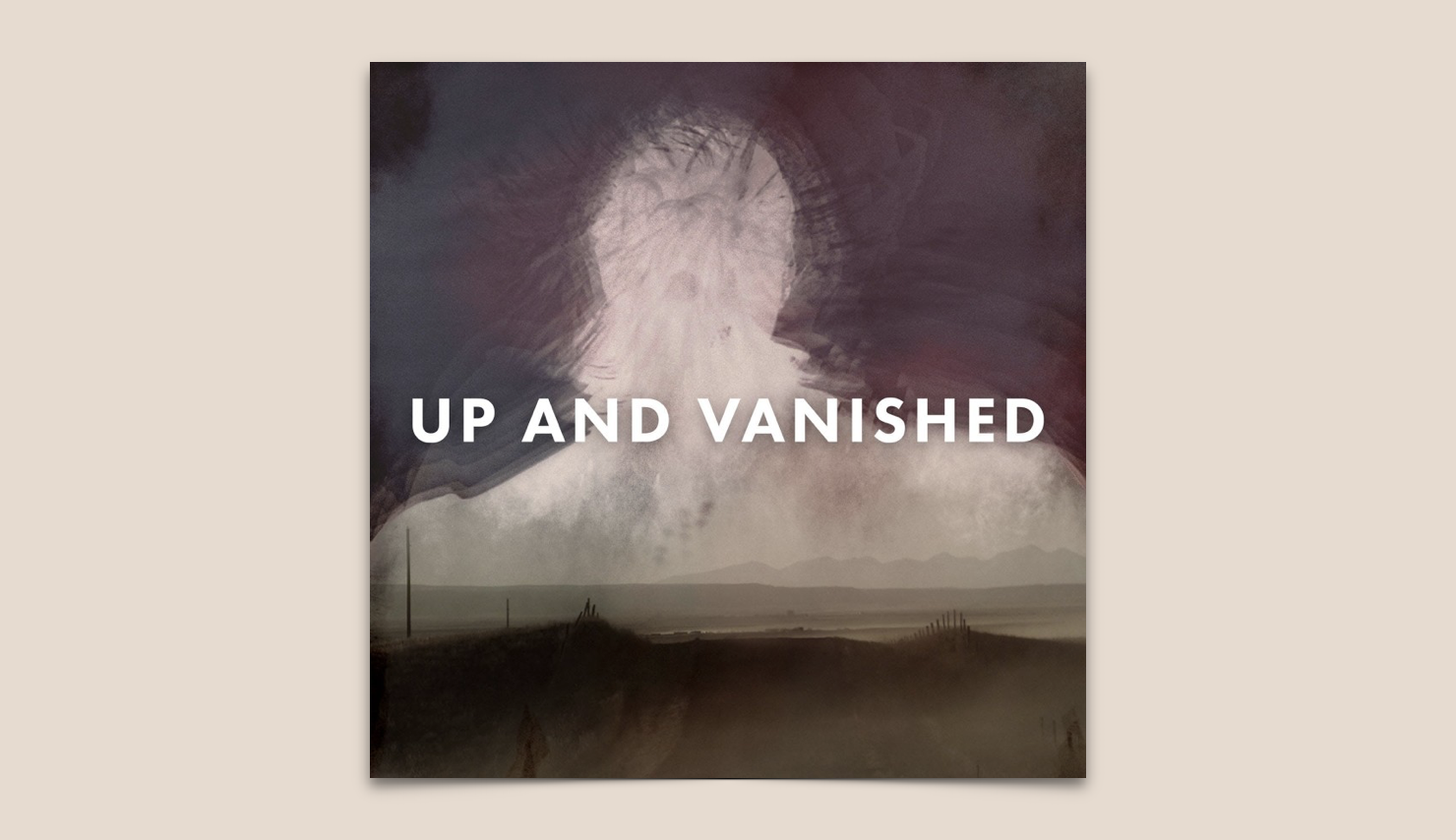 On the third season of Up and Vanished, host Payne Lindsey investigates the 2017 disappearance of Ashley Loring HeavyRunner. HeavyRunner, who was 20 years old when she disappeared from the Blackfeet Indian Reservation, is one of the nearly 6,000 estimated missing Indigenous women in the United States and Canada. Such cases have largely been ignored by major media outlets, which produce far greater coverage of missing white women. And despite the frightening statistics of violence and sexual assault against women of every race in the US, research has found that, on some reservations, Indigenous women are murdered at a rate more than ten times the national average.

In the podcast’s first episode, we hear Lindsey, a white man, wrestle with whether he’s the right person to cover this story. It’s a question listeners will likely ask as well. But while it’s true that Lindsey lacks the perspective of an Indigenous journalist like Connie Walker — whose opening of Stolen is, I will forever argue, some of the best two minutes in podcasting — what Linsdey can do is bring HeavyRunner’s story to his considerable Up and Vanished audience.

Through his investigation, he sheds light on the maddening bureaucracy that entangles missing Indigenous people, a system which makes these cases difficult to solve. He learns that tribal governments in the United States are sovereign, and that states — in this instance, Montana — have little to no jurisdiction over tribal matters. While the 574 recognized Indian Nations in the United States should have the power to preside over their own affairs, this becomes problematic when tribal law enforcement is cut off from regional resources. To get assistance, tribes must appeal to the FBI. And though the FBI allocates its staff and funds nationwide, this puts tribes in the position of having to compete against high profile cases.

The events leading up to the disappearance of HeavyRunner are not entirely clear. By all accounts, after a party, she spent some days with an acquaintance, Sam McDonald. There are many questions about what happened next. McDonald says he was giving HeavyRunner a ride home, when she asked him to stop alongside Highway 89 so she could meet up with a man named Paul Valenzuela. Exhausted after days of partying, McDonald said he fell asleep as they waited to connect with Valenzuela, and when he awoke, HeavyRunner was gone. We don’t know if HeavyRunner caught her intended ride, was picked up by someone else, or tried to make her way to a firewatch cabin across the ridge, a place she had expressed interest in to McDonald. We also don’t know if McDonald is telling the truth.

In the four years since HeavyRunner’s disappearance, it is her sister, Kimberly Loring, who has kept the search going. In 2018, Loring testified to Congress, and she was also critical in creating the Montana Missing Indigenous Persons database.

It remains to be seen if Up and Vanished will bring anything new to this ongoing investigation, but Lindsey is definitely giving it his best. Though there are minor flaws with the podcast’s production, such as the use of unnecessarily dramatic music, Lindsey excels at handling interviews. In addition to offering listeners the usual summaries of what he’s learned to provide narrative cohesion, he skillfully employs the unedited audio of his conversations with the investigation’s primary sources. This is an important editorial choice that keeps Indigenous voices centered and serves to underscore that Ashley Loring HeavyRunner is not a character in another scintillating true crime podcast. She is a real person who deserves justice.